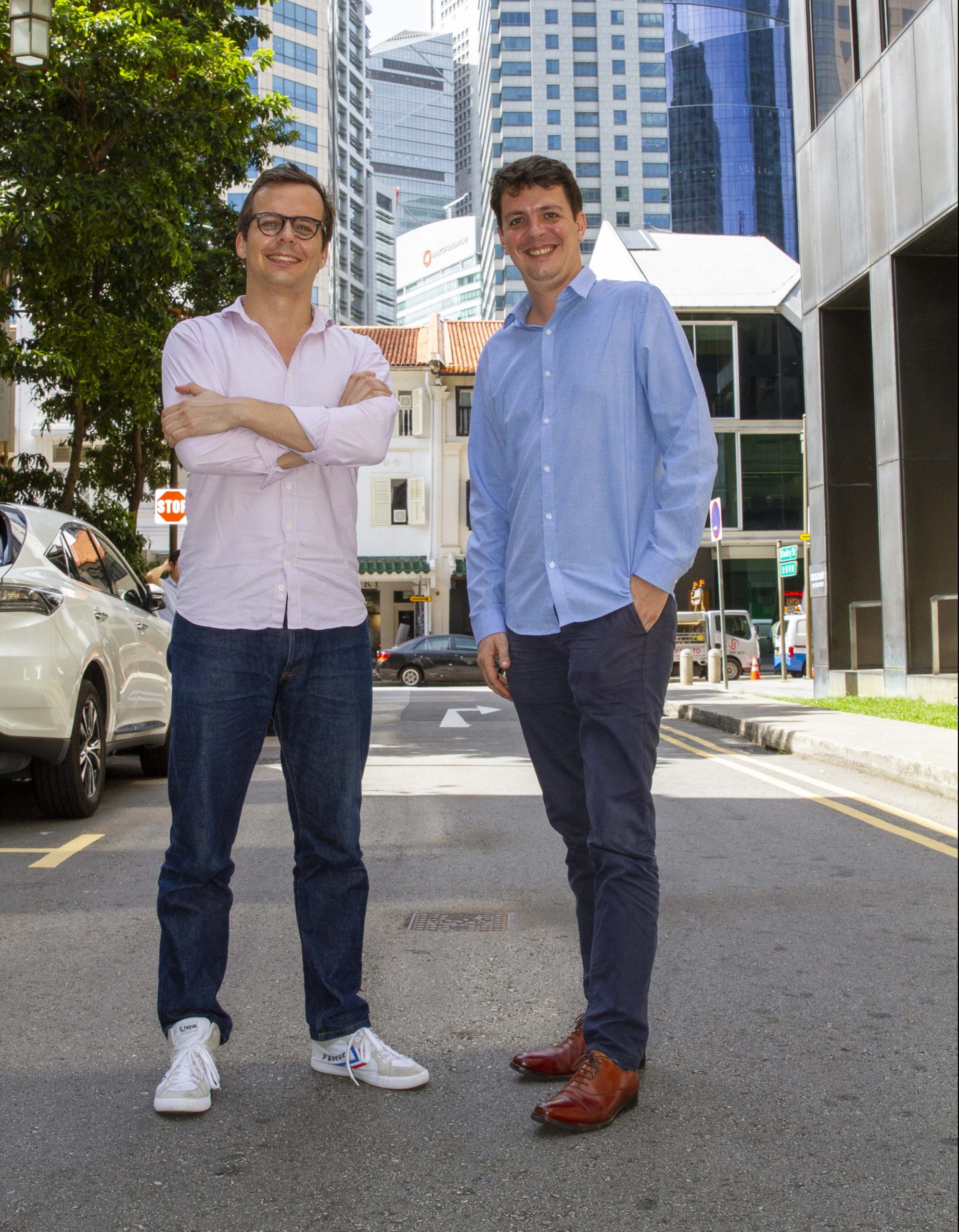 Sleek, a startup that is making it easier for other startups and companies to incorporate and operate in Singapore and Hong Kong, said today it has extended its seed financing round to raise $5 million.

The extended seed round for the two-year-old startup was led by private investors Pierre Lorinet and Fabio Blom, and MI8, an Asia-focused European backed private investment company.

Sleek, founded by French entrepreneurs Julien Labruyere and Adrien Barthel, today helps more than 2,000 startups and companies in Singapore and Hong Kong, an additional market it extended to in mid-2019. Some of its clients include Yours Cosmetics (funded by Sequoia), Aspire Financials (which raised $30 million recently), Ematic Solutions, Devialet, and oil and gas giant Total.

As we wrote about them in June this year, Sleek not only helps startups and companies incorporate themselves in Singapore (and now, Hong Kong), but also takes care of their accounting, taxes, regulatory compliance and other administrative work. 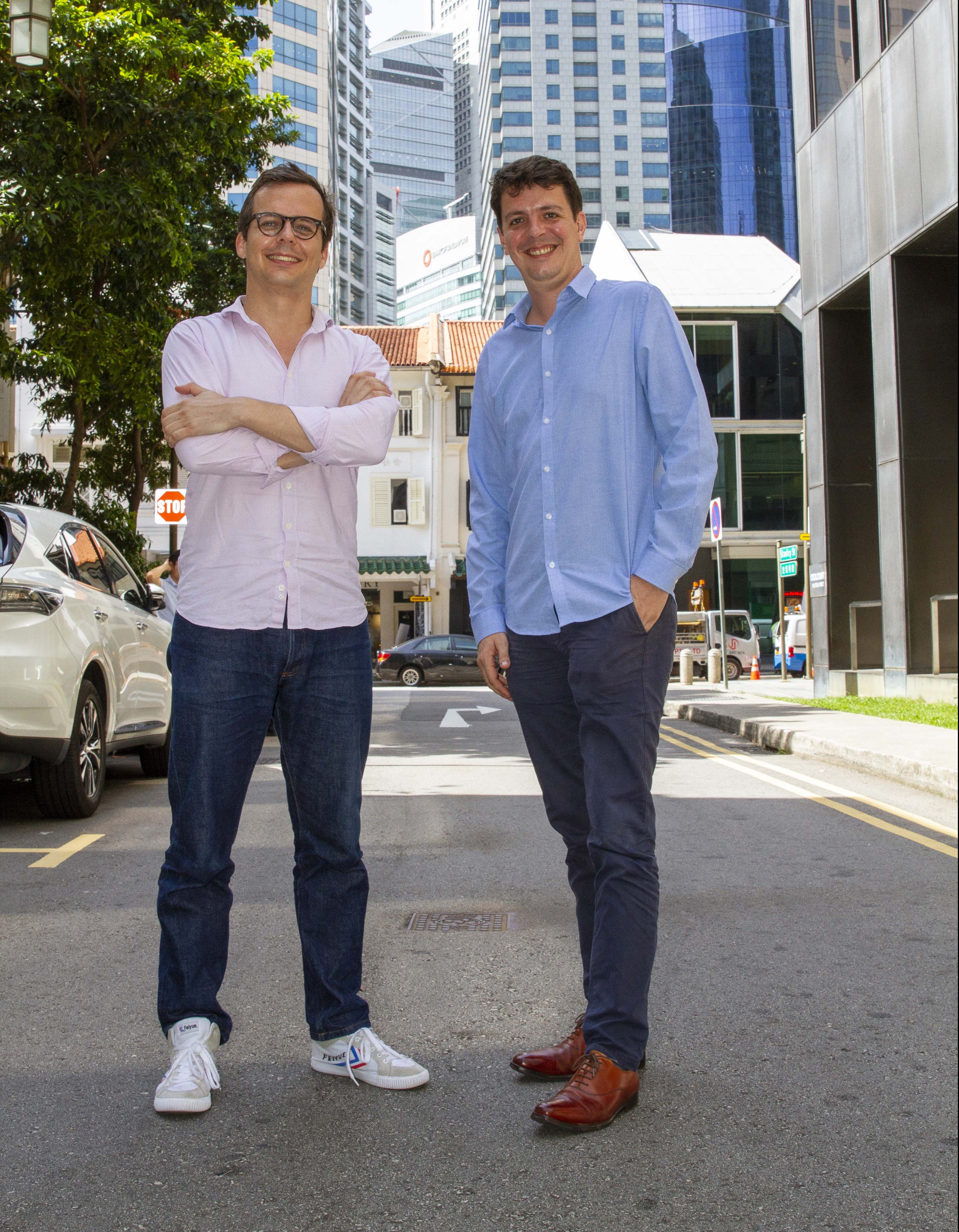 Singapore and Hong Kong have emerged as epicenters for startups and tech worldwide. “Hong Kong is a historical Asian financial hub, with six times more operating companies than in Singapore and an amazing business ecosystem,” said Barthel, adding that despite the current situation in Hong Kong, the business is growing in the market.

Both Singapore and Hong Kong today offer a range of benefits including government-backed startup programs to attract businesses, but setting up shops there still require a lot of paperwork.

The traditional way of dealing with accounting and incorporation is a cumbersome task, and the last thing founders want to deal with, Barthel explained to TechCrunch in an interview. Plus, there’s no transparency in what the actual cost of doing these tasks would be, he said.

Sleek offers a subscription business, where it charges a fixed amount — about $600 — to its customers each year. Starting second year, it waives some of its fee, said Barthel. “We also offer a simple dashboard for our clients to quickly check the progress we have made on any front,” he added.

To make the deal even better, Sleek offers vouchers with subscription to AWS, Stripe, Google Cloud — that they are likely going to use in their businesses anyway — worth thousands of dollars. The startup also connects its partner entrepreneurs with financial institutions to help them access working capital.

Barthel said before signing up a client, Sleek does its own due diligence. “Singapore, for instance, has stringent on KYC (know your customer) processes. Among other things, we use a number of APIs that are tied with all the major global databases to ensure that our potential clients are not doing notorious business,” he said.

Sleek, which today employs 85 people, will use the fresh capital to expand its tech team, build new features for clients, and increase its operational capacity.