A while back I wrote about Goldman’s reported push to acquire General Motor’s credit card. Turns out the bank sealed the deal, as reported by The Wall Street Journal.

It’s the second co-branded credit card Goldman has nabbed, the first being Apple. The two cards seem to be made up of very different customer segments. It’ll be interesting to see where the bank goes next as it continues to push a new image of itself as a friendly consumer bank. 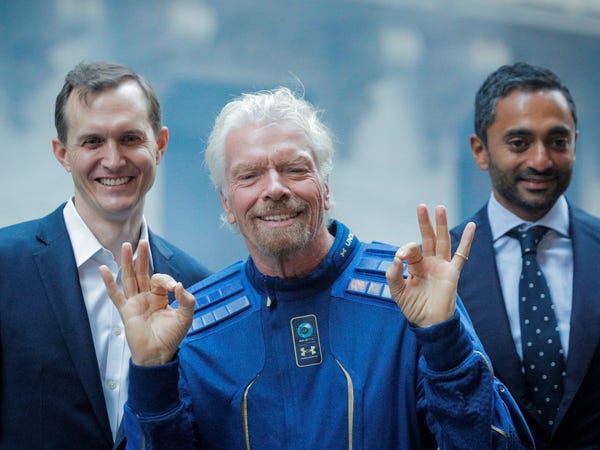 2020 has been the year of the SPAC, so it’s only fitting we outline the biggest players in the space.

Dakin Campbell, Jack Newsham, and Alex Morrell did just that, outlining the bankers, lawyers and investors you need to know when it comes to so-called “blank-check” companies.

While big names like hedge funder Bill Ackman, LinkedIn founder Reid Hoffman, and “Moneyball” star Billy Beane have drawn most of the attention, these are the people that play key roles throughout the SPAC ecosystem.

A federal banking regulator wants to bring fintechs under its purview. Here’s what that means for the red-hot payments space — and why big banks are worried. 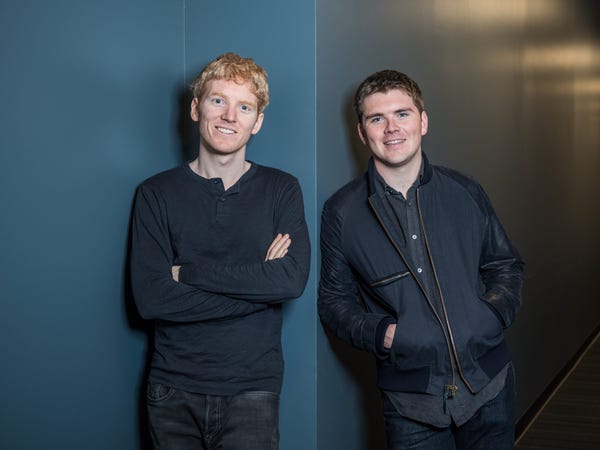 A war is brewing between federal regulators, state regulators, and big banks. In short, the banking regulator OCC wants more oversight into payments fintechs, the majority of which operate outside its jurisdiction. It’s mulling a new charter to do just that, but local regulators, who currently oversee that group, and banks, which work with startups currently, don’t think that’s such a good idea. Get the full rundown from Shannen Balogh here.

Wall Street’s interest in geolocation data has never been higher thanks to the pandemic. 7 alt-data experts explain how it’s used and what comes next. 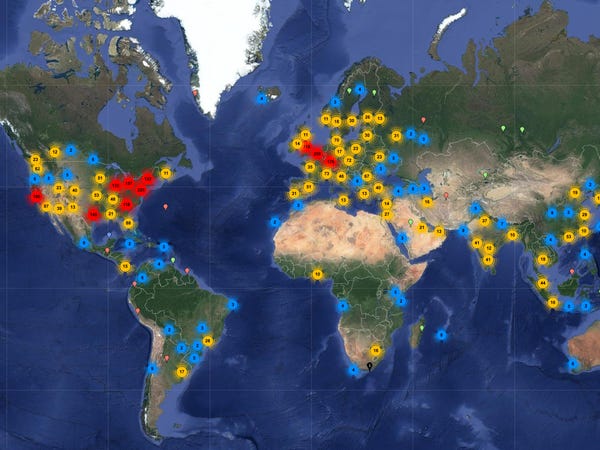 Alternative data remains one of the hottest areas on Wall Street during the pandemic. Bradley Saacks and I took a peak into a specific subset, geolocation data, that’s getting lots of attention. Read the whole story here.

JPMorgan just inked a deal with a startup to let airlines and hotels tap their loyalty programs for capital. Here’s why it’s a game-changer for cash-strapped companies. 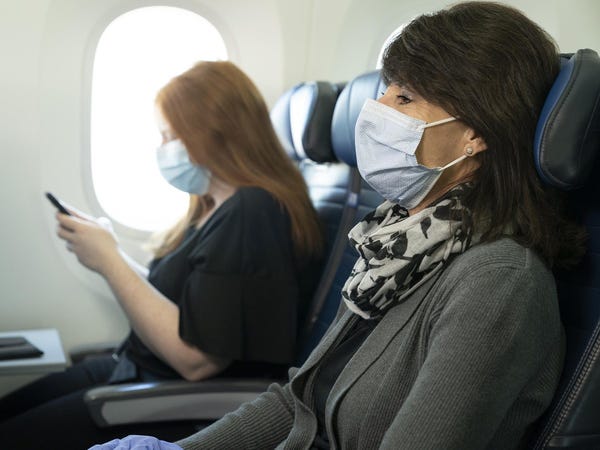 The travel industry is hurting right now. One lever companies in trouble can look to pull on is financing their loyalty programs. However, that process is often complex and difficult. JPMorgan just announced a partnership with a startup, Affinity Capital Exchange, looking to change that. Read more here. 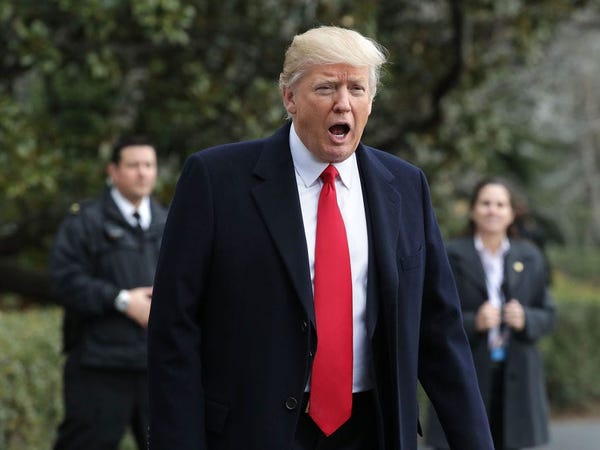 Great scoop from Daniel Geiger here about US President Donald Trump looking to cash out his stake in two large office towers. Get all the details here. 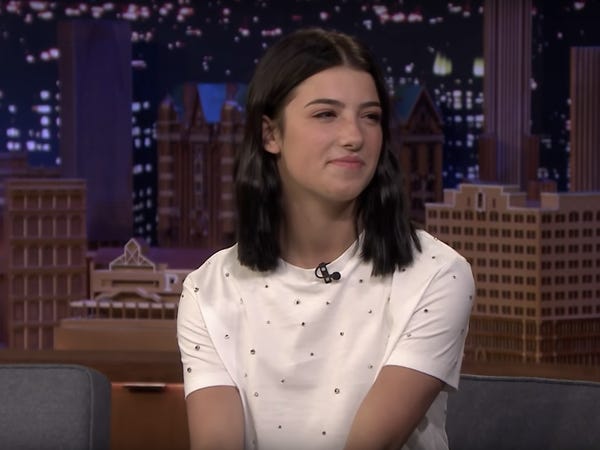 Here’s a fun one to round out the newsletter. A new digital-only bank focused on teens is launching. It’s marketing campaign? TikTok, of course. Read more from Shannen Balogh here.

Hedge fund Coatue has become one of the most powerful startup investors of 2020, nabbing stakes in 14 unicorns so far (BI)

Playboy to Go Public Again in Deal With SPAC (WSJ)