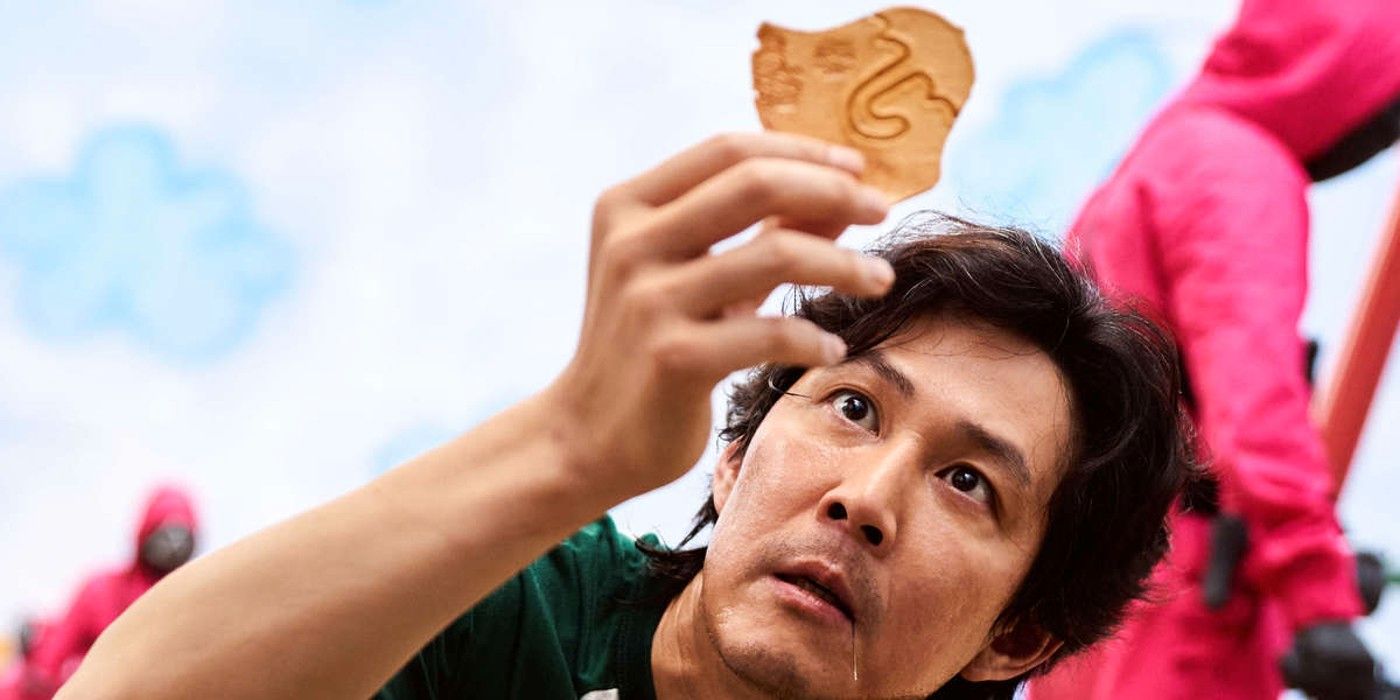 A TikTok video made by a Squid Gamefan reveals that the series’ English subtitles don’t often accurately translate to their Korean meaning. Squid Game is a survival drama written and directed by Hwang Dong-hyuk with a stellar cast of South Korean stars, including Lee Jung-Jae, Park Hae-soo, Jung Ho-Yeon, Kim Joo-ryoung, and O Yeong-su. The storyrevolves around a contest where 456 players from all walks of life play a series of children’s games in an attempt to win the grand prize of ₩45.6 billion (approximately $38.7 million). The cash prize may be enticing, but the players soon discover that the consequence for failing to accomplish a task is immediate death. Despite this, the competitors eagerly battle it out for various personal reasons.

While its plot may be similar to other dystopian films such as Hunger Games, Squid Game is praised for its impeccable production, thrilling episodes, and complex themes that highlight economic disparities and human struggles. The Korean drama has been making waves worldwide since its debut last Sept. 17. Currently, it is poised to become Netflix’s most-viewed series to date, maintaining the top spot in the U.S. and many other countries for several weeks now. Squid Game’s success has bolstered Netflix’s foreign programming and brought attention to other Korean dramas.

Despite its smashing success, there have been issues about Squid Game’s multi-lingual captions. There were several instances when the show’s English subtitles did not accurately translate the original meaning. TikTok user Youngmimayer, who’s fluent in the Korean language, pointed this out in a series of videos and tweets. She cited many scenes that “get botched,” including those of Mi-nyeo (Kim Joo-ryoung) and Oh Il-nam (O Yeong-su). While most of the translation misses are minor ones, some dialogues do not capture the exact context in the Korean language. One such example is when Mi-nyeo is trying to convince other people to play with her. The English subtitles read, “I’m not a genius, but I can work it out.” The Squid Game fan translated it to: “I am very smart; I just never got the chance to study.” Read her explanation as to why this is a massive departure from its literal meaning:

That is a huge trope in Korean media. The poor person that’s smart and clever and just isn’t wealthy. That’s a huge part of her character. Almost everything she said is being botched translation-wise, but you just missed all the writer wants you to know about her. It seems so small, but it’s the entire character’s purpose of being in the f***ing show!

Another vital scene that Netflix’s English subtitles didn’t correctly translate is when Oh Il-nam says “gganbu” while talking to Seong Gi-hun (Lee Jung-jae). The subtitle translated the Korean term as “we share everything,” which should be “there is no ownership between me and you.” These seemingly minor lines contain deeper meanings in the Korean language that foreign viewers fail to see because the captioning isn’t accurate.

It’s pretty common for foreign films and series to have some scenes get lost in translation due to language and cultural differences. Whether dubbed or subtitled, there will always be limitations when a spoken language is translated. Thankfully, today’s viewers are more connected through social media, where fans can healthily exchange views and thoughts about their favorite shows. Squid Game is a Korean production, but its global success proves that universal themes about hope, family, and equality can be appreciated by audiences of all backgrounds.