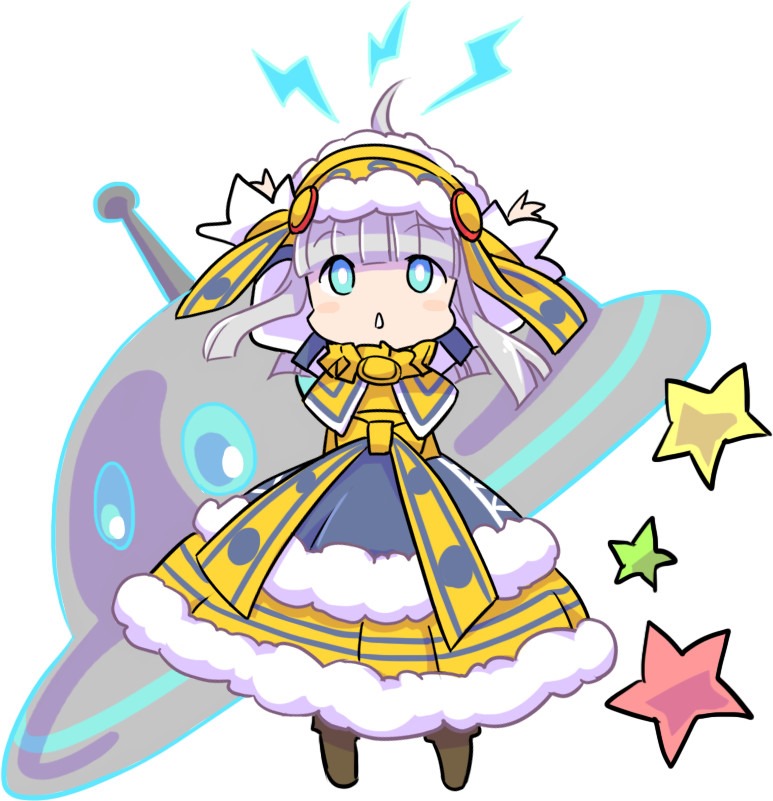 Star Ocean: Integrity and Faithlessness is back with another character introduction, this time looking at its pint-sized priestess, Relia.

This twerp fills the amnesia quota as required by every JRPG storyline. She indeed has no idea where she is from or who she is, but she joins Fidel and Miki on their intergalactic quest to bring these memories back. She speaks in a childish manner, comforting those around her, but she also lacks emotions, filling yet another important anime void.

It would also appear from the trailer that someone is out to get her. I can’t imagine how she might blend into a crowd, though. Her pursuer could spot that outfit from seven star systems away, and the weight of such heavy robes would bring her crashing to the ground should she be forced to run.

But, hey! JRPG logic! Just accept it, and move on.

Star Ocean: Integrity and Faithlessness launches on the PlayStation 4 later in 2016. Fidel, Miki and Victor, Emmerson, and Fiora have also received similar character trailers, so be sure to check them out as well.