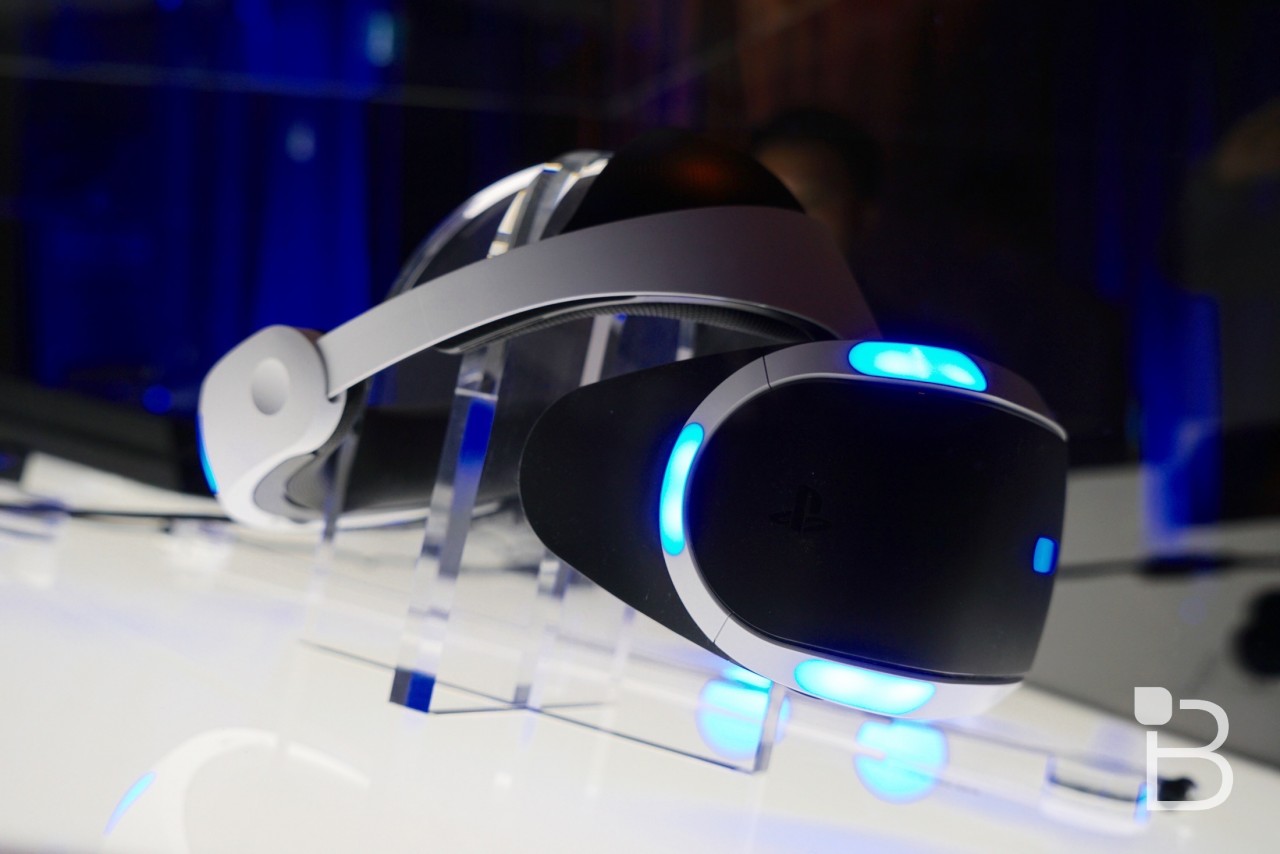 Sony is working with publisher Electronic Arts and developer DICE to create a version of Star Wars Battlefront specifically for the PlayStation VR headset, and they expect it to be one of the headset’s best showpieces, according to an interview by Fortune of PlayStation marketing VP John Keller.

“Battlefront is going to be one of those games that will really show gamers what it means to be in the world of VR,” he said. “It’s very special. And just by the nature of being designed for a VR experience, it’s going to be very different than the PlayStation 4 game.”

Koller also implied that the game should come along very close to the PlayStation VR launch.

“Star Wars is a great example of something that we will really own during that launch period,” he said. “But over time there will be games that launch, where we’ve been helping with the development process, that will be most special on PlayStation VR, whether it’s exclusive [to PlayStation VR] or not.”

I’m still skeptical about how well a game paced like Battlefront will work in virtual reality, but curious to see what the combined power of Sony, EA, and Disney can do for the virtual reality space.

PlayStation VR is set to launch this October for $399, so we can likely expect Star Wars Battlefront to hit shortly after.