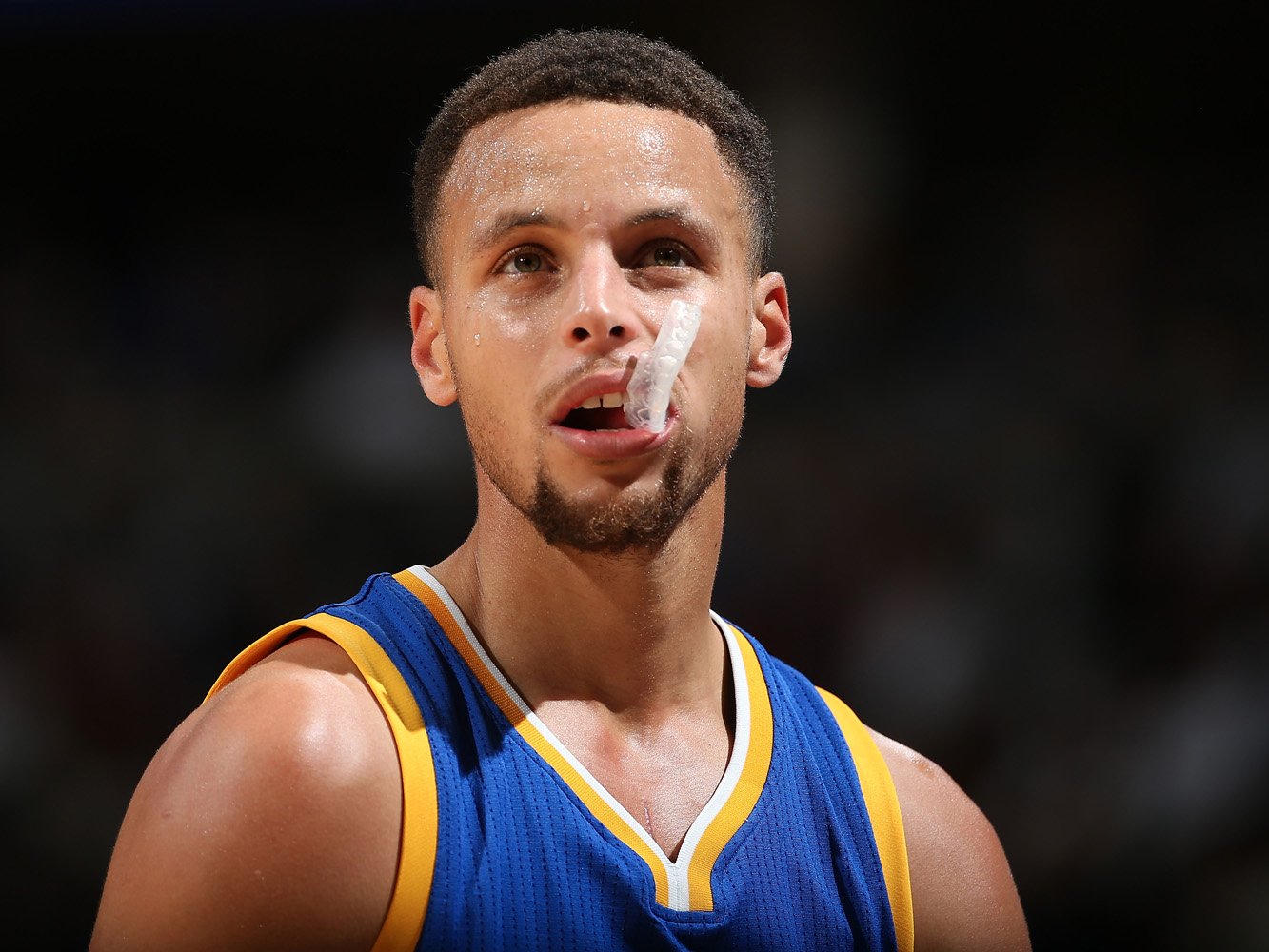 Warriors reportedly have a ‘significant’ chance of signing Kevin Durant, and the NBA should be terrified

On Tuesday, Yahoo’s Adrian Wojnarowski reported that should Kevin Durant decide to leave the Oklahoma City Thunder in free agency this summer, the Golden State Warriors are the “significant” front-runners to land him.

That’s far from a guarantee — Wojnarowski reports that sources say Durant has not made up his mind and is not leaning in any direction as far as his future is concerned.

But if he does leave the Thunder, playing on a championship-level team, among several versatile, selfless stars in Stephen Curry, Klay Thompson, and Draymond Green, reportedly would appeal to him.

$12 million is no small amount, but in comparison to some of Curry’s peers, it looks minuscule.

Furthermore, by our count, there are 14 traditional point guards who make more than Curry. While it’s understandable that players like Chris Paul, Derrick Rose (who signed his deal in 2011), and Russell Westbrook would make more, those 14 players also includes the likes of Kemba Walker, Reggie Jackson, Ricky Rubio, and Brandon Knight — talented players, yes, but all clearly several tiers below Curry. If Curry was making, say, $23 million next season to be the highest-paid point guard in the NBA, the Warriors could still make room for Durant, but it would become even more complicated.

This is arguably the Warriors’ greatest advantage. The Warriors signed Curry to a four-year, $44 million extension back in 2012, when he was a talented, but injury-prone point guard below the level of the NBA’s elite. Curry has since overcome those injury issues to help the Warriors into the most formidable team in the NBA.

What happens to the Warriors when Curry is a free agent will be interesting. It seems like a foregone conclusion that he’ll re-sign with them, but at that point, he’ll be eligible for a max. contract worth 30% of a nearly $110 million salary cap. His next contract could pay him over $30 million per year, unless he wants to take a discount to help make the Warriors flexible.

The Warriors have gotten very lucky at securing three elite NBA players on great deals, and if things go their way this summer, these great deals may pave the way to signing Durant, the NBA’s biggest free agent.

NOW WATCH: Greek soccer teams sat down on the field in the middle of a game to protest the treatment of refugees