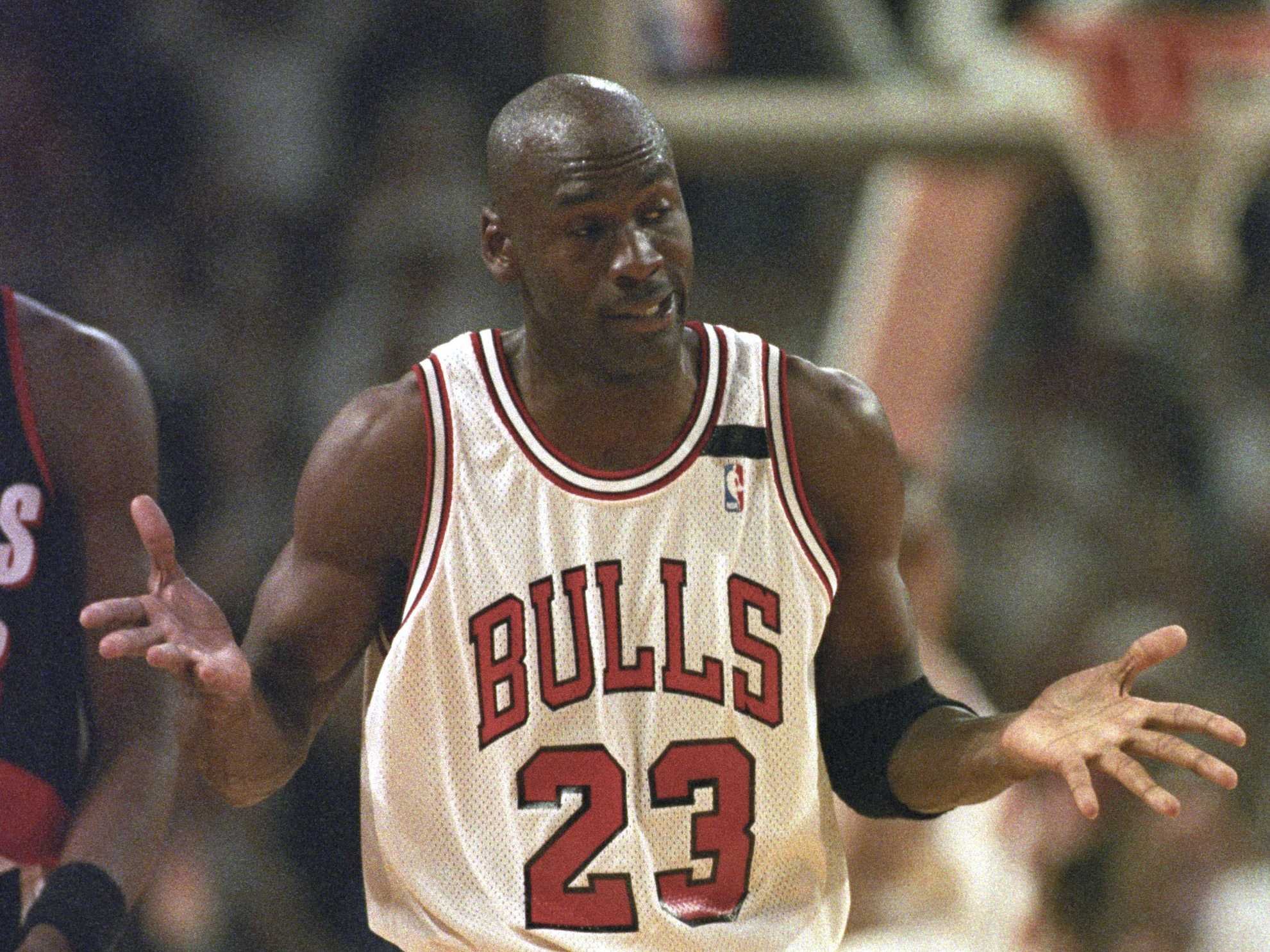 If stock investors are worried about economic data that has recently missed expectations, they certainly aren’t showing it.

While the S&P 500 is on pace to close at another record high, Citigroup’s US Economic Surprise Index sits at its lowest level in a year. The gauge has been in negative territory since the start of May, indicating that data has recently been coming in below forecasts. The equity market’s willingness to overlook economic hiccups may seem out of character, but not if you consider earnings growth. Historically the biggest contributor to share-price appreciation, profit expansion has returned to the S&P 500 with a fury not seen in six years.

Companies in the index are on pace to see 14% profit expansion for the period, the most since the third quarter of 2011, according to data compiled by Bloomberg. It marks the third straight quarter of earnings growth for the S&P 500 after five consecutive periods of contraction.

Another potential explanation is that investors are optimistic about where economic data goes from here. While gross domestic product missed estimates in the first quarter, growing at the slowest pace since 2014, there are signs of an imminent recovery.

It’s a sentiment shared by Morgan Stanley, which has a particularly rosy outlook for GDP. It attributes the first-quarter miss to an inventory slowdown — one that’s likely to turn into a positive for the second quarter, equity strategists led by Michael J. Wilson wrote in a client note Monday.

Companies will also get a boost from job growth, US average hourly earnings growth and “healthy” consumer balance sheets — elements that should get shoppers to put more money to work — according to the strategists.

“US consumer spending can continue as a positive contributor to GDP growth at a relatively constant pace through the balance of 2017,” they said.

While US stocks may sit near a record, it would be a mistake to assume that everyone is a raging bull. More than anything at this point, the market is complacent — a dynamic that has manifested itself in muted price swings.