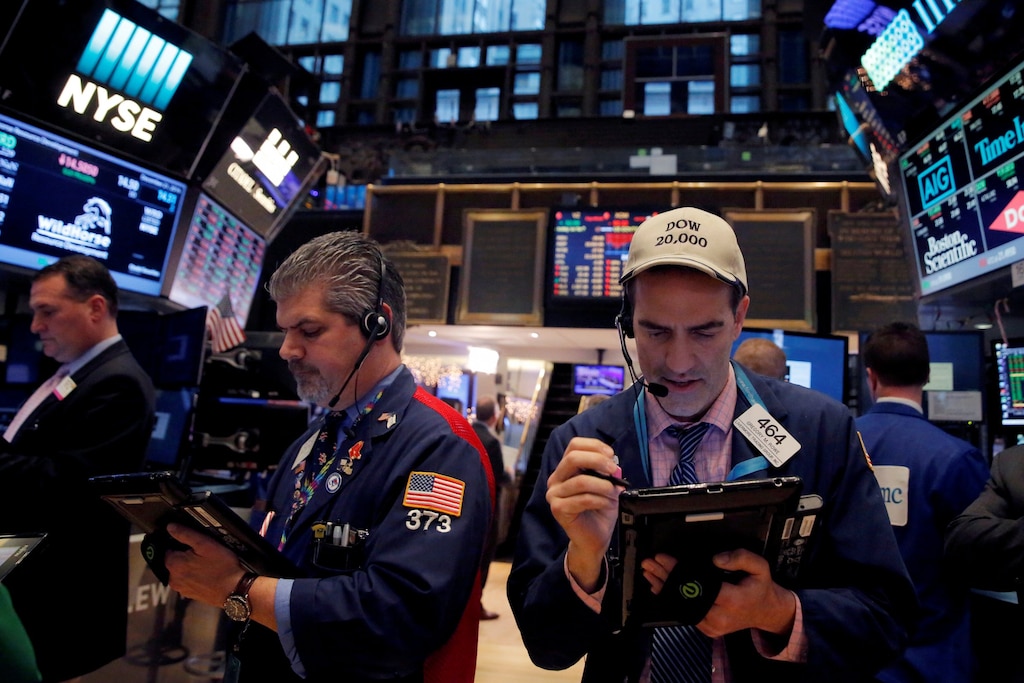 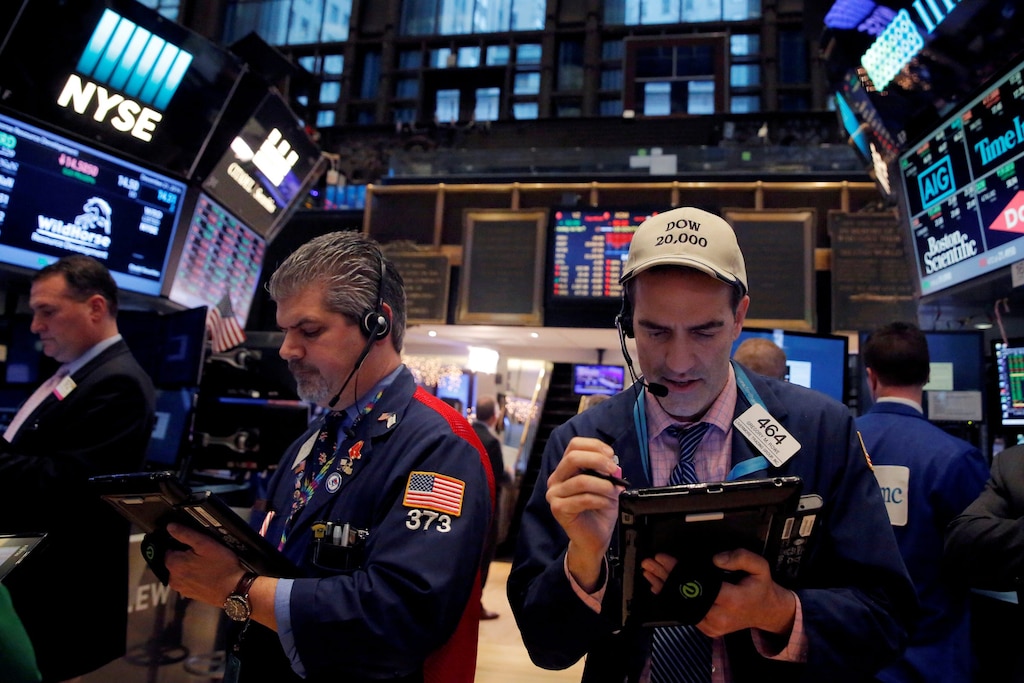 The S&P 500 and the Nasdaq extended gains to fresh record highs Monday following signs that trade tensions could ease, while the Dow Jones Industrial Average edged up to just below its peak.

Boeing jumped as much as 3% on the blue-chip index after ousting chief executive Dennis A. Muilenburg, whose response to a crisis at the company has stirred backlash from lawmakers and regulators. In March, the aerospace giant grounded its 737 Max planes after two crashes killed 346 people. The stock is still down more than 11% this quarter.

An interim trade agreement between the US and China has lifted the mood on Wall Street, sending the three major US averages to record levels last week. The S&P 500 is on course to close 30% higher for 2019, which would be its best annual performance in six years.

China said early Monday tariffs would be reduced on more than 850 products from all countries with free-trade agreements, a move that comes as it attempts to ink the so-called phase-one agreement with the Trump administration. Over the weekend, President Donald Trump reaffirmed that he expected that to happen “very soon.”

Tariff-sensitive stocks including Apple rose Monday afternoon. Apache was among the highest gainers after the company announced it would enter a joint venture with the French energy giant Total for a project in Suriname. Shares gained nearly 16%.

Recent signs of stabilization in US manufacturing have also sparked optimism during the final trading days of the year. But durable goods data out Monday showed that orders for American-made goods unexpectedly fell by the most in six months in November, signaling potential trouble for factories as they face a mild recession in the sector.

“The US and China have not quite finalized an agreement, and manufacturing activity, as measured by the ISM Manufacturing sentiment index, is still languishing near recent lows,” said a senior strategist at UBS Global Wealth Management. “In other words, the stock market is behaving as though business activity is already getting better, even though we’re not yet seeing it in the data.”