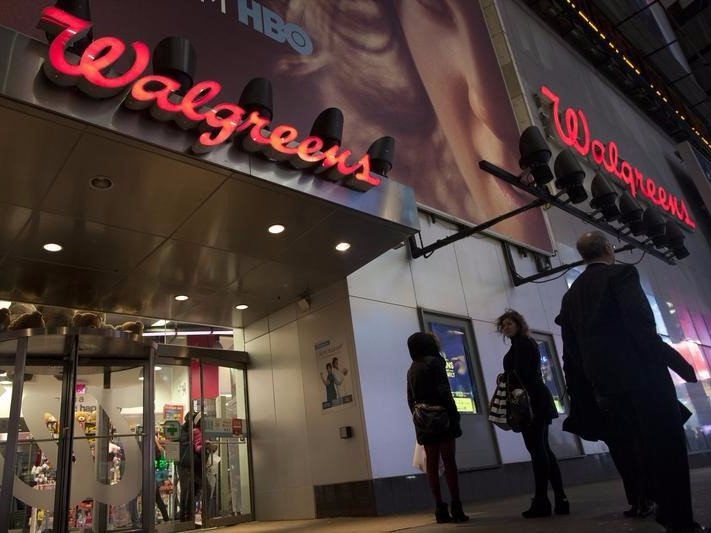 Rite Aid’s shares are sliding, after a report from the New York Post that supermarket chain Kroger is no longer interested in acquiring 650 stores as part of that deal.

Walgreens and Rite Aid would have to sell the stores in order to gain anti-trust approval for the deal.

The stock is trading around $6.70, well below the $9-per-share price Walgreen’s is offering for the company.

According to Bloomberg, that means traders see only an 18% likelihood that the deal will close.

There are other reasons for traders to be concerned: The Federal Trade Commission is likely to find the divestiture package insufficient, Bloomberg reported Wednesday, citing Capital Forum.

The regulator’s concerns are related specifically to the pharmacy benefit management, according to the report.