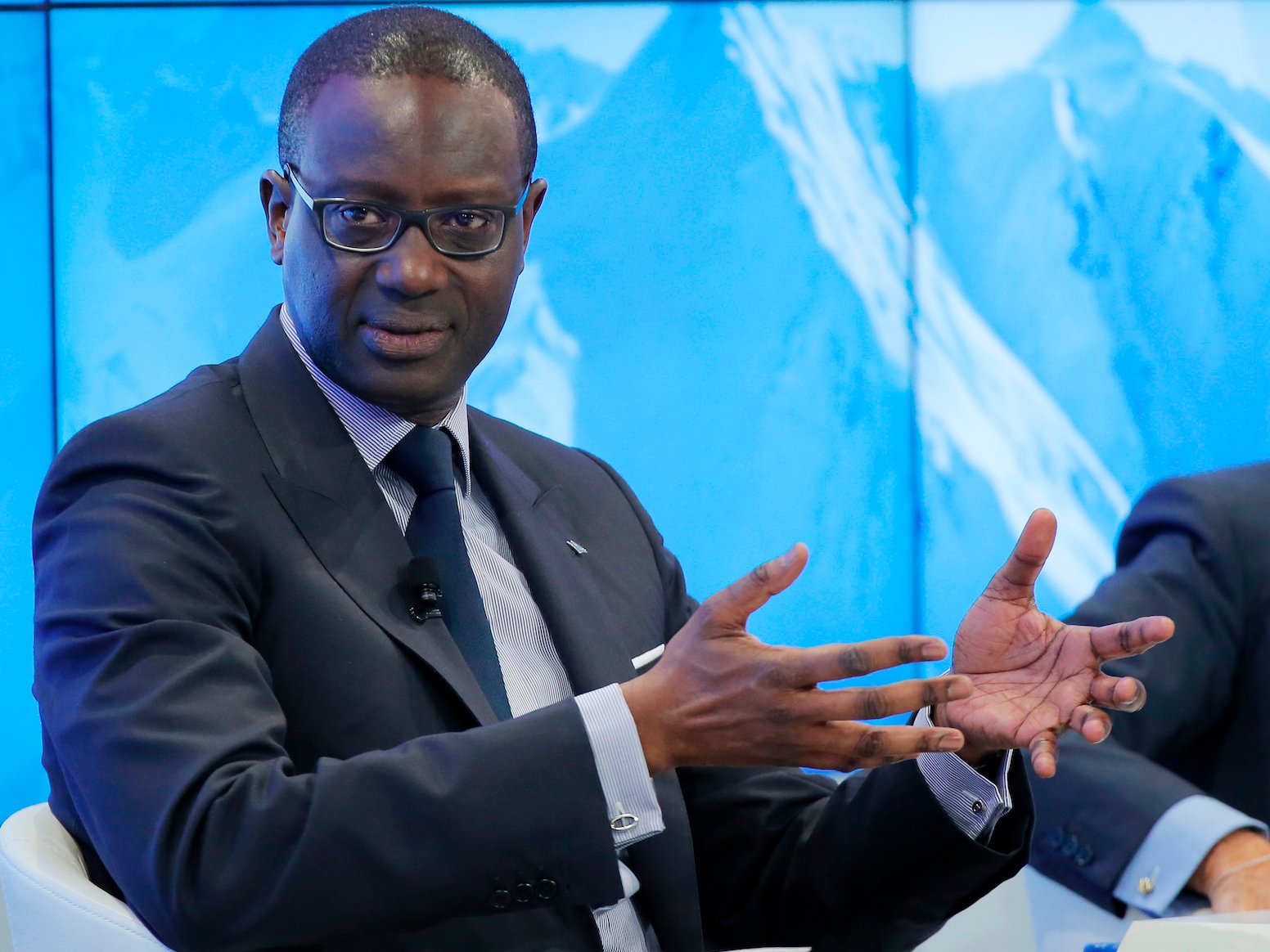 LONDON — S&P Global Intelligence on Friday released its annual ranking of the world’s biggest banks by assets, with Chinese banks dominating the list, securing the top four spots. Japan’s Mitsubishi UFJ Financial Group rounded out the top five. US banks also fared strongly, but which European banks are the largest.

European banks had a tough year on S&P’s list in 2016, thanks largely to depreciations in both the euro and the pound, which decreased the relative size of their total assets piles. The currency turmoil unleashed by Brexit battered European companies,” the report said.

“The drop in the pound alone knocked $289.53 billion off of the asset value for London-based Barclays Plc.”

Regardless, nine banks had total assets of more than $1 trillion, and a further 13 had more than $500 billion of assets. Check them out below.