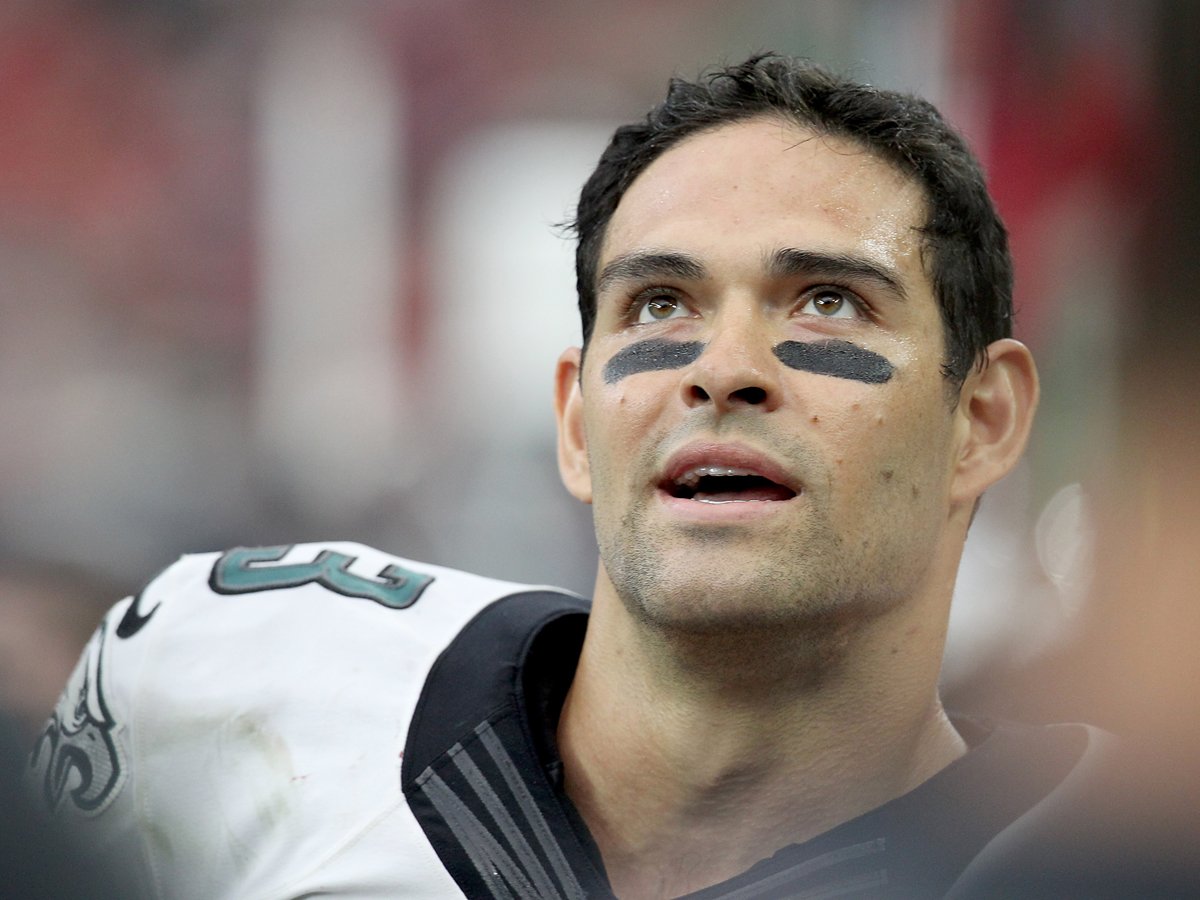 After seeing Peyton Manning retire and Brock Osweiler leave in free agency, the Denver Broncos have found at least a temporary answer at quarterback.

Mike Klis of News 9 in Denver reported that the Broncos are trading for Eagles backup quarterback Mark Sanchez in exchange for a conditional seventh-round draft pick in 2017.

Sanchez appeared to be the odd-man-out after the Eagles committed big money to Sam Bradford and Chase Daniel this offseason.

It’s unclear if this will be the Broncos’ only move for a quarterback, but in the meantime, they have found a competent quarterback who could start for them if need be.

Sanchez played four games in 2015, throwing four touchdowns, four interceptions, and completing 64.8% of his passes. He played a total of 13 games in two years with the Eagles after falling out of favor with the New York Jets.

The move comes as a surprise, as reports indicated that the Broncos were interested in trading for Colin Kaepernick or pursuing free agent Ryan Fitzpatrick. However, NFL Network’s Mike Silver reported on Friday that the Broncos and 49ers weren’t on the same page in trade packages, as the 49ers were demanding a second-round pick in exchange for Kaepernick.

While Sanchez isn’t the type of quarterback who can tip the scales for the Broncos, he at least has experience as a starter in the NFL. Similarly, some have speculated that in a year when Denver won the Super Bowl despite below-average production from Peyton Manning, the Broncos may feel they can continue to grind out wins with a dominant defense and a simply competent offense.

Broncos GM John Elway seemed to confirm that the team won’t stop looking for quarterbacks just because they have Sanchez:

Acquired QB Mark Sanchez for a conditional ’17 pick. He brings veteran leadership & will compete. This is the 1st step in our process.

That could mean the Broncos are still pursuing Colin Kaepernick, or maybe looking at free agent options, but for now, it seems they’ve at least partially answered their biggest question going forward.