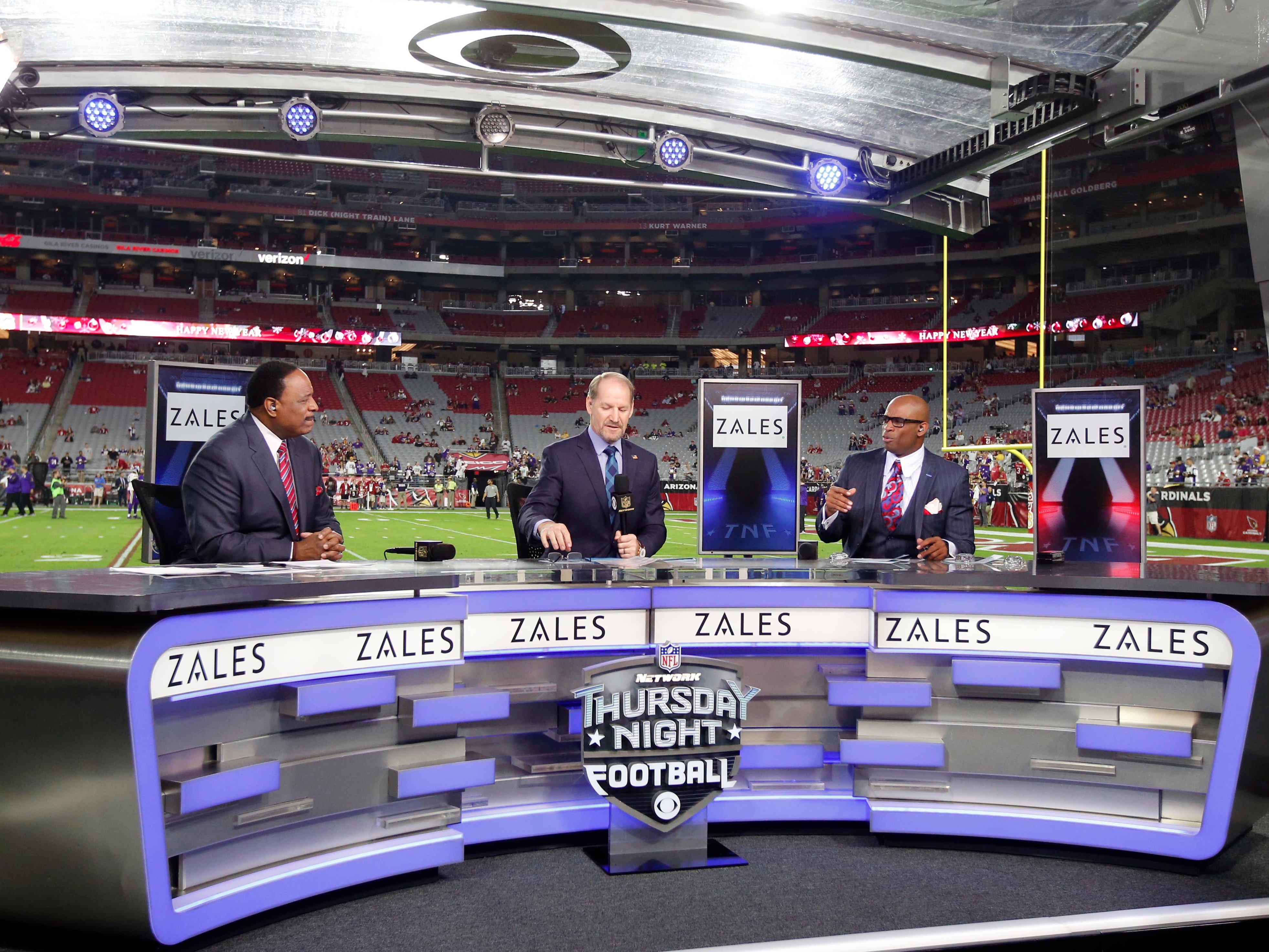 In an age of declining ratings and falling subscribers, a bright spot for the TV industry has been live programming.

In turn, this has driven up the price of the rights to these programs in a big way.

One of the last sports-programming blocks up for grabs, the NFL’s “Thursday Night Football” (“TNF”) package, was gobbled up by CBS and NBC on Monday for a reported $450 million.

This is a massive increase over the reported price of just under $300 million CBS paid for the package in 2015.

But the deal for “Thursday Night Football” — despite its high ratings and ad revenue — may not actually be worth it, according to Morgan Stanley analyst Benjamin Swinburne.

“We estimate CBS has lost over $200 million from this contract over the last two seasons (direct ad [revenues] less rights fees and production costs),” Swinburne and his team wrote in a note published on Monday before the announcement of the new deal.

They continued: “These losses, for the network or networks that secure the rights, will only balloon, in our view — reaching ~$170 million in 2016 and growing from there.”

CBS paid around $37.5 million per game to the NFL under its earlier deal. With the new deal, this comes out to around $45 million a game, which is what Morgan Stanley expected under its new assumptions for losses related to this package in 2016.

Based off of Swinburne’s analysis, CBS and NBC will lose $21.5 million per broadcast for a total decline of $107.5 million for each network next year.

CBS and NBC will each air five games this upcoming season.

Swinburne also argues that not only is the “Thursday Night Football” package losing the networks money, but replacing it with a normal primetime show could produce serious savings.

He factored in the average ratings for a CBS show, advertising revenues for CBS on shows with similar ratings, licensing, and retransmission revenue and subtracted the average cost of creating a prime-time show.

“We estimate CBS could take nearly $200 million in losses [from the current ‘TNF’ deal] and (while reducing ad sales) turn them into positive net income,” said the note. “Said differently, for the losses to be equivalent to the new TNF package in 2016, the cost against those revenues would have to be ~$230 million or roughly $9-10 million per hour.”

Even building a programming block around the football lineup and being able to move more programming to the second half of the year had little to no impact on increasing profitability for CBS, according to the note.

Swinburne also broke down the impact on the bottom line for every possible media partner and found that the “TNF” package would lose every firm money.

Of course, the NFL still produces some of the biggest ratings of any televised event and is a coveted property among broadcasters. But, at least according to Morgan Stanley’s analysis, CBS and NBC will probably lose money on this deal.