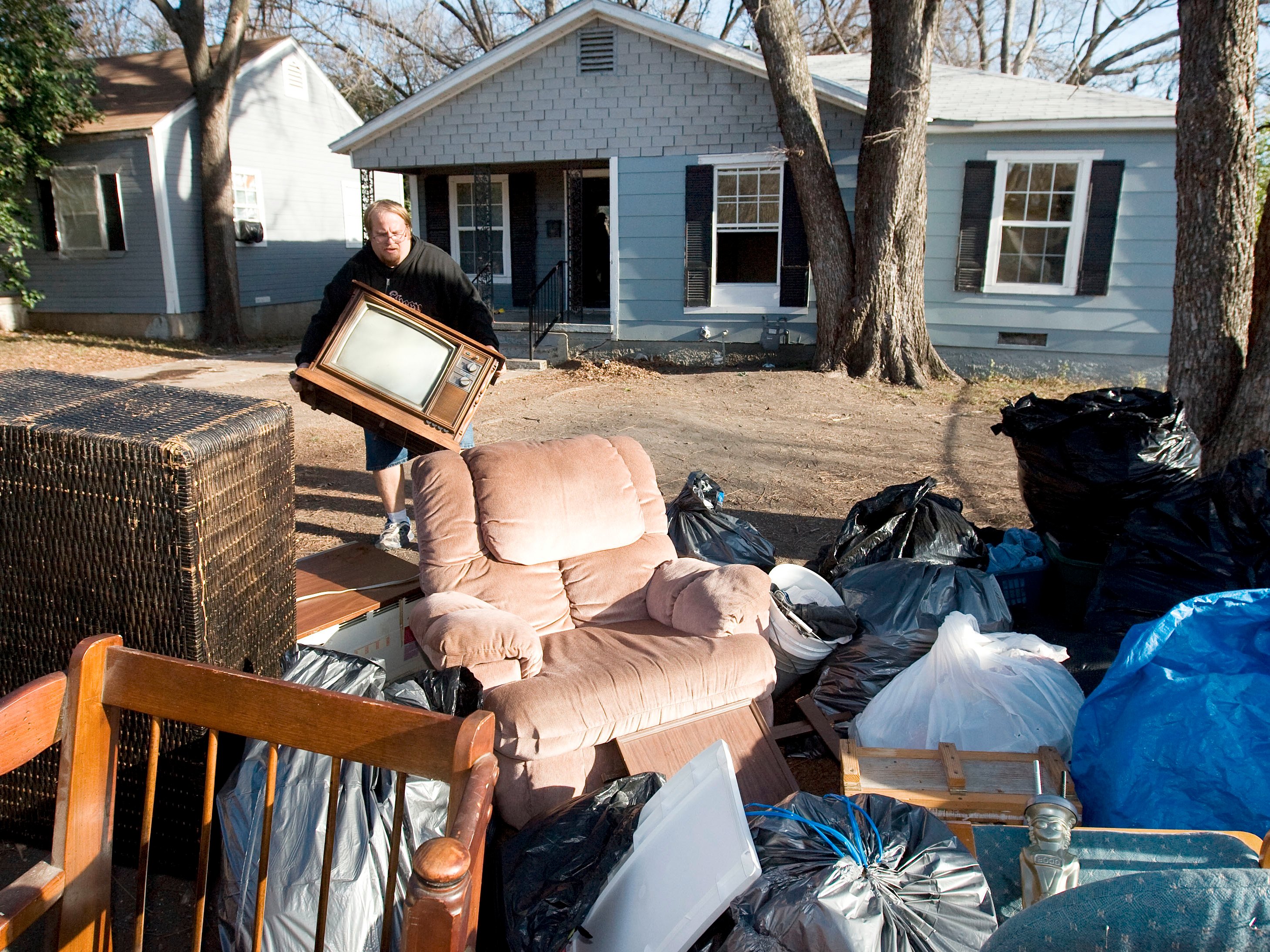 Most of the worst housing markets in America have one thing in common: oil.

And markets in energy-producing areas make up most of the bottom-ranked parts of America.

Nationwide’s Health of Housing Markets Report for the first quarter showed that housing-market activity was still healthy nationally. At best, it’s in a “Goldilocks” state, according to Nationwide chief economist David Berson.

But the impact of the plunge in oil prices — by about 60% since June 2014 — is made very clear in a performance ranking of housing markets.

Eight of the bottom 10 metropolitan statistical areas, or MSAs, are in Texas or Louisiana. We’d note that there’s more to their economies than oil-and-gas exploration.

“What’s really happening there is a significant slowing — if not an outright decline — in job growth,” Berson told Business Insider on Thursday. “And besides households, jobs are the other key determinant of housing demand. With the drop in energy prices, we’re seeing — in many energy MSAs — significant slowing in jobs growth lowering housing demand and the index in those MSAs.”

To rank the markets, Nationwide created a leading index of housing markets based on several data points to deduce their near-term performances. Nationally the index is at a two-year low of 105.4 but above the breakeven level of 100. The Wall Street Journal looked into the housing market in Houston in a January story.

The upshot was that homebuyers were so few that sellers had to lower prices to raise demand.

That’s the opposite of what’s happening in many large cities, where high demand and undersupply are lifting prices.

SEE ALSO:10 housing markets where first-time buyers have no chance

NOW WATCH: Animated map shows all the major oil and gas pipelines in the US