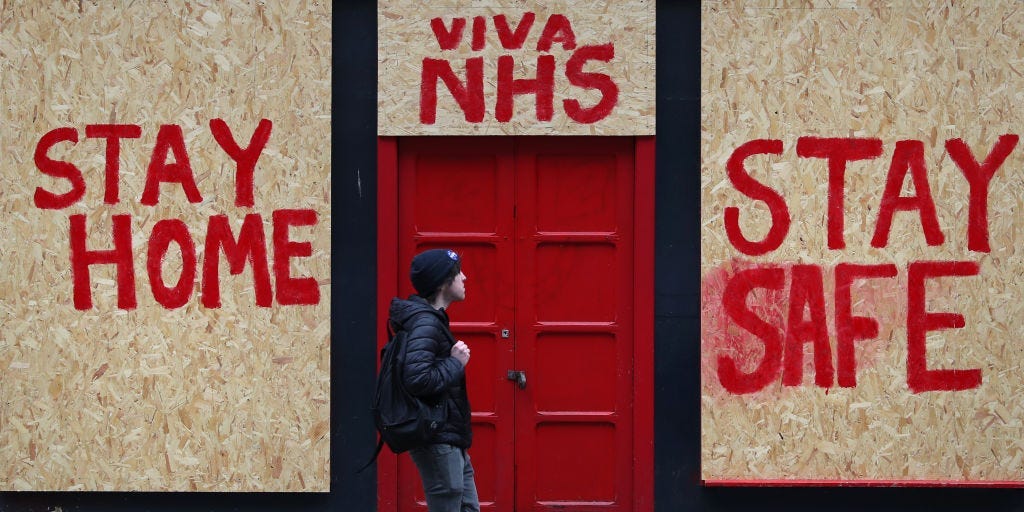 The UK’s gross domestic product rose 6.6% in July from the previous month, the country’s statistics authority said on Friday.

That reflects the third consecutive monthly increase, and was in line with forecasts for a rise of 6.7%, but the UK economy has recovered only slightly over half of the output lost since the start of the COVID-19 pandemic.

All sectors saw a monthly increase, with improvements in manufacturing and house-building. However, both production and construction remain well below previous levels, the Office of National Statistics said.

“While it has continued steadily on the path towards recovery, the UK economy still has to make up nearly half of the GDP lost since the start of the pandemic,” Darren Morgan, director of economic statistics at the ONS, said.

“Education grew strongly as some children returned to school, while pubs, campsites and hairdressers all saw notable improvements,” he said.

“Car sales exceeded pre-crisis levels for the first time with showrooms having a particularly busy time.”

City of London economists have predicted that third-quarter GDP would rise by 15%, reversing 55% of the prior quarter’s drop in the three months to June.

The UK officially entered recession after GDP plunged 20.4% in the second quarter – its biggest fall on record – and marking the second consecutive quarter of retraction.

Economic output began to contract sharply in late March, when government-imposed sweeping lockdown measures were put in place to combat the spread of the virus.

The US economy too has been in recession since February, according to the National Bureau of Economic Research, which is considered to be the official determiner of recessions.