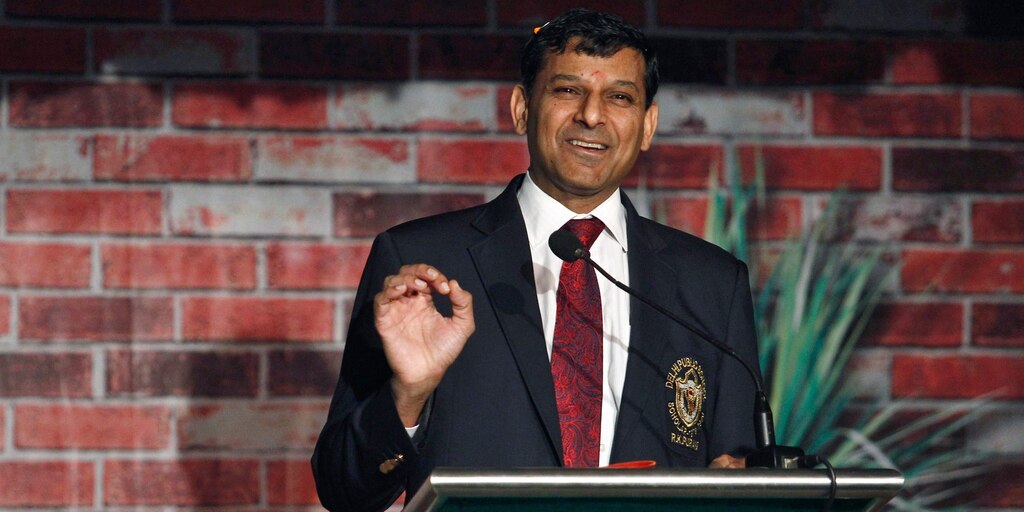 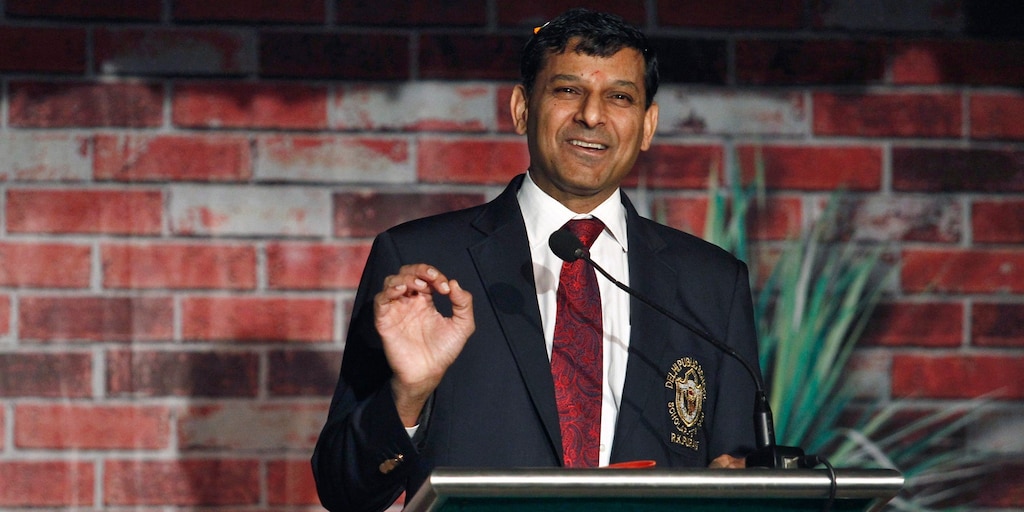 The US should target medium-sized businesses when the government rolls out further pandemic-related aid, top economist Raghuram Rajan said at a Reuters Global Markets Forum on Thursday.

“We should provide the relief that is needed, but not act as if we have infinite fiscal space,” said Rajan, who is currently a finance professor at the Chicago Booth School of Business.

“Just because one can spend at this point, doesn’t mean one has a blank cheque.”

Rajan said he sees the new US coronavirus relief bill ending up being worth somewhere in the middle of $1 trillion as demanded by the Republicans and $3 trillion put forth by the Democrats, Reuters said.

He said it would be a mistake to continue funding businesses that will be closed indefinitely.

“Relief is better targeted at medium-sized businesses that have difficulty accessing finance and that employ a fair number of people.”

On the unemployment front, the Labor Department said new US jobless claims totaled 1.2 million in the week that ended Saturday, the lowest level seen so far amid the pandemic.

“The unemployment insurance benefits top-up should probably not be at $600 per week, but should taper down over time,” said Rajan, who is a former Indian central bank governor.

While Rajan does not expect interest rates to fall into negative territory, sinking US Treasury yields signal that negative rates “are still possible,” according to research firm DataTrek‘s co-founder Nicholas Colas.

The US Treasury is preparing to offer $112 billion in new debt in the next quarterly sale, adding to the department’s efforts to pay off record amounts of stimulus.

The record debt sale arrives at the back of continuous deliberation by the Democrats and Republicans over a second round of fiscal relief.

The Treasury has already raised $1.46 trillion since May 1 to fund spending, and expects at least $1 trillion in additional spending.

Charles Evans, president of the Federal Reserve Bank of Chicago, said on Monday that the”the ball is in Congress’ court,” and it was up to them to keep the economy afloat as the pandemic rages on.