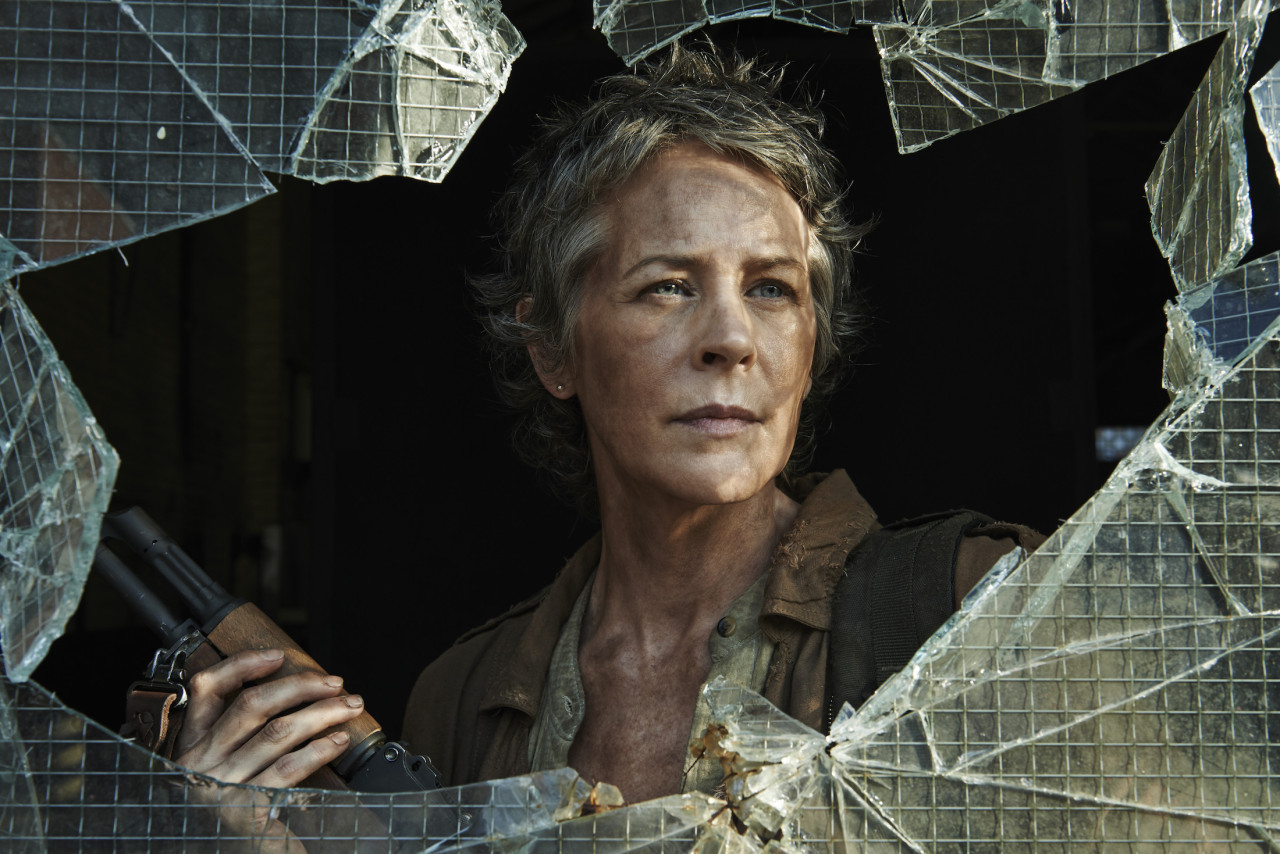 Oh boy. When The Walking Dead took its mid-season break last year, audiences were treated to a quick look at a dangerous group of bikers acting on behalf of Negan, one of the comic’s most vile villains. Just a few days ahead of the show’s return, and AMC has released an extended look at this encounter, and, wow, tensions are are high.

The encounter begins with Daryl, Sasha and Abraham running into a gang of unfriendly bikers saying that everything under the sun belongs to a man named Negan. No questions. Comic fans will know exactly who Negan is, though the leader of the gang, who is unnamed at this point, isn’t so forthcoming with details.

The early look, which clocks in at about four minutes, ends with a huge cliffhanger, which is obviously a calculated move on AMC’s part to ensure people tune in on Sunday. Entertainment Weekly has released a few photos showing Daryl and Rick together, suggesting Daryl’s encounter with the motorcycle gang doesn’t end in tragedy.

However, the worst is yet to come for Rick and his group, and if the comic is anything to go by, we know that not everyone will make it out alive by season’s end.