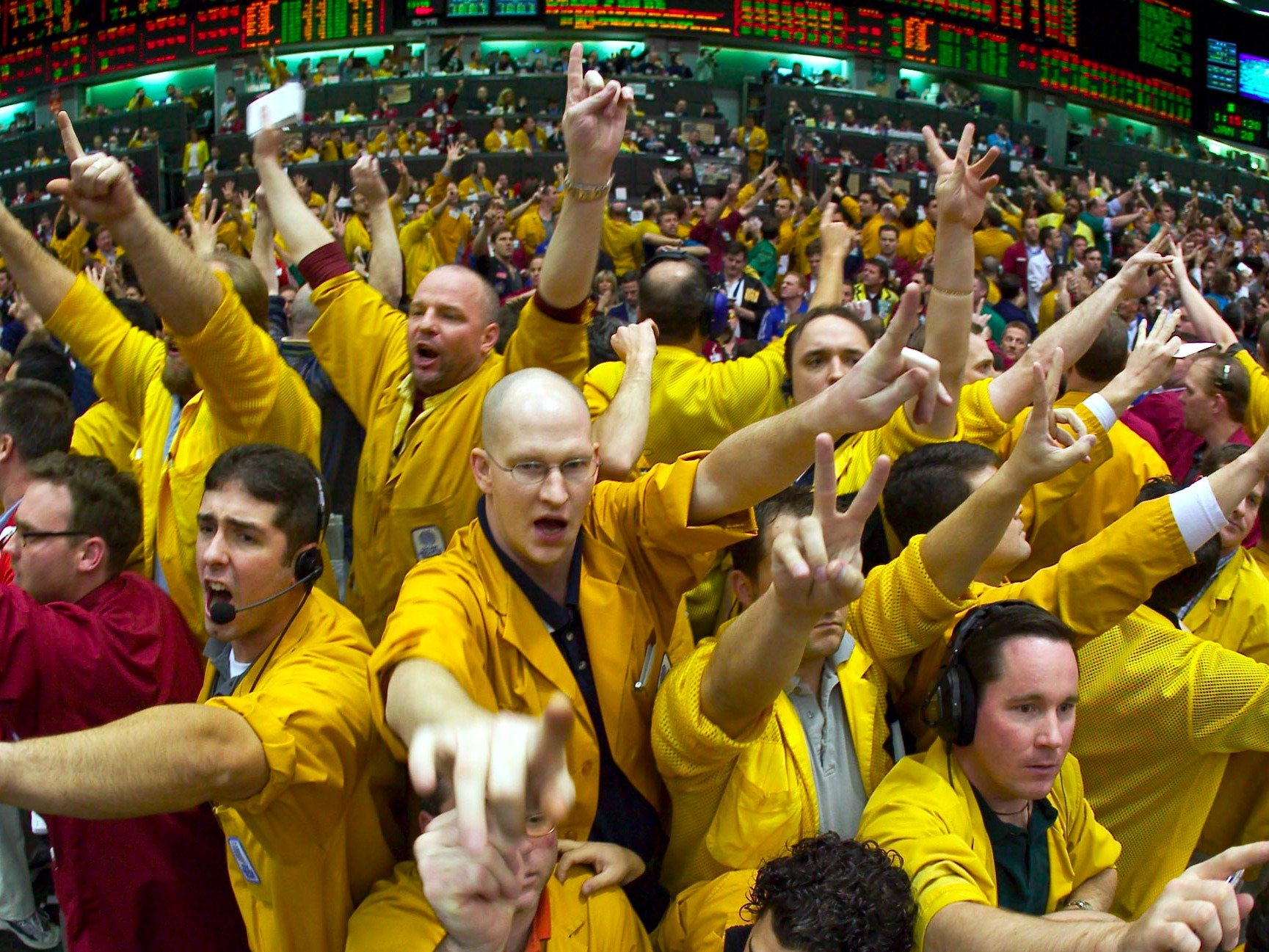 The price of oil might never go above $100 per barrel ever again, and will stay beneath $60 for as long as ten years, according to the boss of the world’s biggest independent oil trader.

In an interview with Bloomberg TV, Ian Taylor, CEO of Vitol Group said: “It’s hard to see a dramatic price increase,” adding: “You have to believe that there is a possibility that you will not necessarily go back above $100, you know, ever.”

It then recovered substantially, and traded around the $100 mark for nearly three years between 2011 and 2014.

However, since summer 2014, the huge supply glut in global markets, driven by OPEC, has forced prices down as low as $28 per barrel. Right now, both major benchmarks are hovering between $32-35 per barrel.

Much has been written about whether oil has hit a bottom, with some major banks and analysts predicting that crude could fall to as little as $10-20 per barrel. Last month, Credit Suisse said that it doesn’t believe oil has bottomed yet. Taylor told Bloomberg that he is unsure of whether oil has hit its lowest point, but he did predict that prices won’t recover beyond $60 per barrel for as much as a decade.

“We really do imagine a band, and that band would probably naturally see a $40 to $60 type of band,” he said. “I can see that band lasting for five to ten years. I think it’s fundamentally different.” Taylor also signalled that it should be a bumper year for Vitol, saying that the company’s net income this year will surpass the $1.35 billion it made in 2014, although the company does not publicly release its profits.

Taylor noted that income will not pass that of the company’s record year in 2009, when it made $2.3 billion.

While energy and commodity firms have been hit hard by the crash in the price of oil, traders and brokerages have been able to cash in and grow their profits substantially.

In December, Trafigura, a competitor of Vitol’s, announced that it would be paying staff around £500 million in bonuses, thanks to the huge amounts of money made during oil’s 70% slump.

Just two weeks ago, brokerage Tullett Prebon reported an 14% increase in revenues thanks to a “pick-up in the level of activity in the oil and related products markets.”