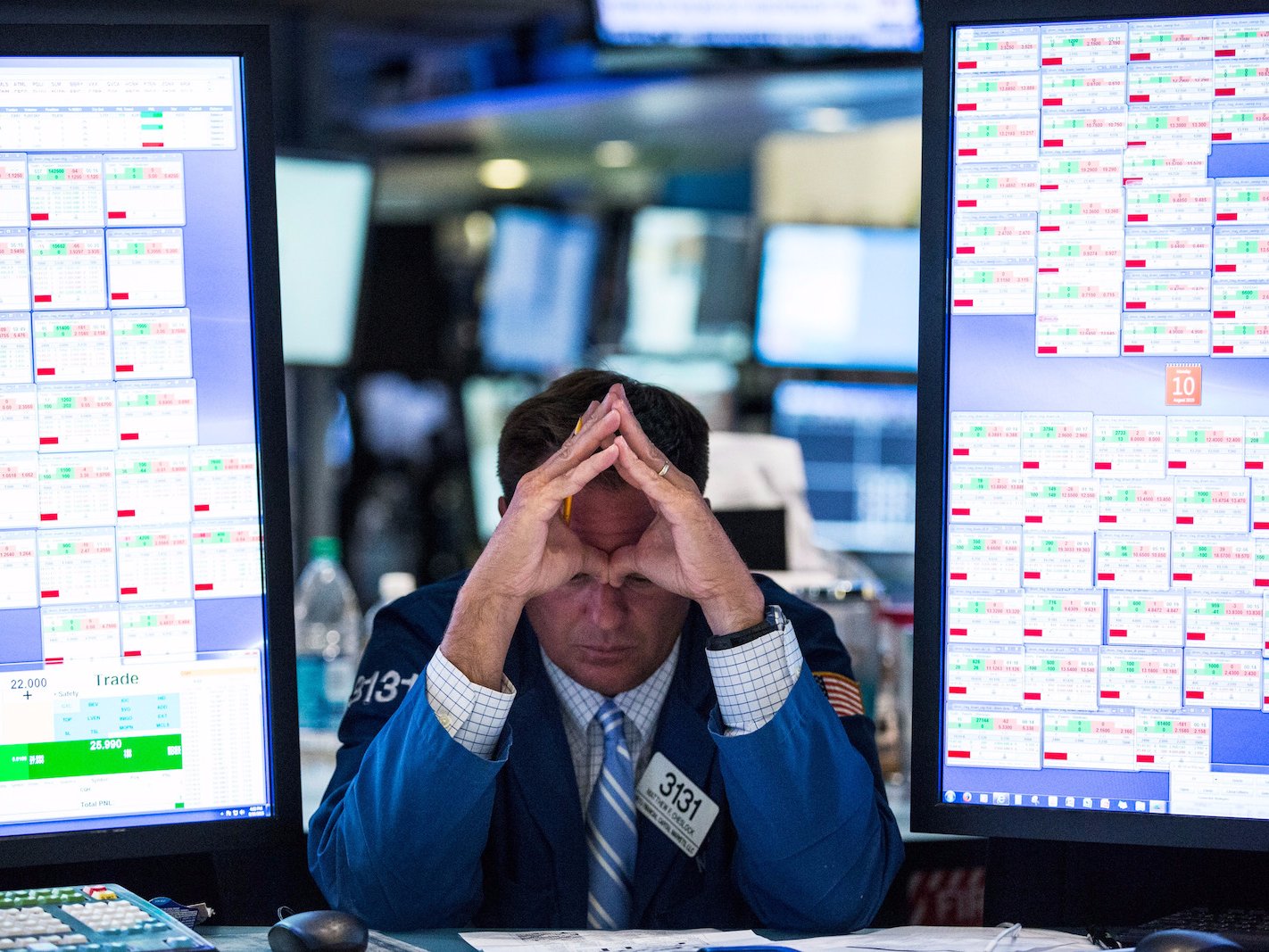 Not all Federal Reserve interest rate moves are created equal: some reverberate around the world and others, like March’s highly-telegraphed increase, pass through markets with barely a whimper.

While many factors make this effort to raise interest rates different from previous ones, a single challenge stands out: US economic growth, employment, and inflation have consistently disappointed during this lengthy but slow recovery.

Oxford Economics’review of 15 past rate hike cycles finds the current one “stands out across a range of metrics,” write economists Jamie Thompson and Kathy Bostjancic.

Additional differences this time are, in their words:

The US central bank is scheduled to release minutes for its March 14-15 policy meeting at 2 p.m. ET on Wednesday, April 5. Wall Street will be parsing the document for clues into how committed policymakers appear to further interest rate hikes this year and next.

Fed officials have suggested they might raise rates two, perhaps three more times in 2017, depending on who is speaking.

One key factor to watch is how much of the Fed’s forecast for steady annual economic growth around 2% is predicated on hopes for implementation of policy promises from the Trump administration, like tax cuts and a fiscal stimulus, that look a lot less feasible after the president’s healthcare plan failed.

Something else to keep an eye on: whether there was any sympathy for the dissent of Neel Kashkari of the Minneapolis Fed, who favored keeping rates on hold.

Regardless of what the minutes show, the message from Oxford Economics is that the central bank should tread cautiously given all the uncertainty.

“While the implications of prospective Fed rate hikes are most likely benign, key features of the current tightening cycle stand in stark contrast to historical experience—and could conceivably lead to more serious market and economic disruption,” Oxford Economics said.

“Based on our scenario analysis, the consequences would stretch far beyond the US, weigh heavily on the most vulnerable emerging market economies, and halt the nascent global recovery in its tracks.”