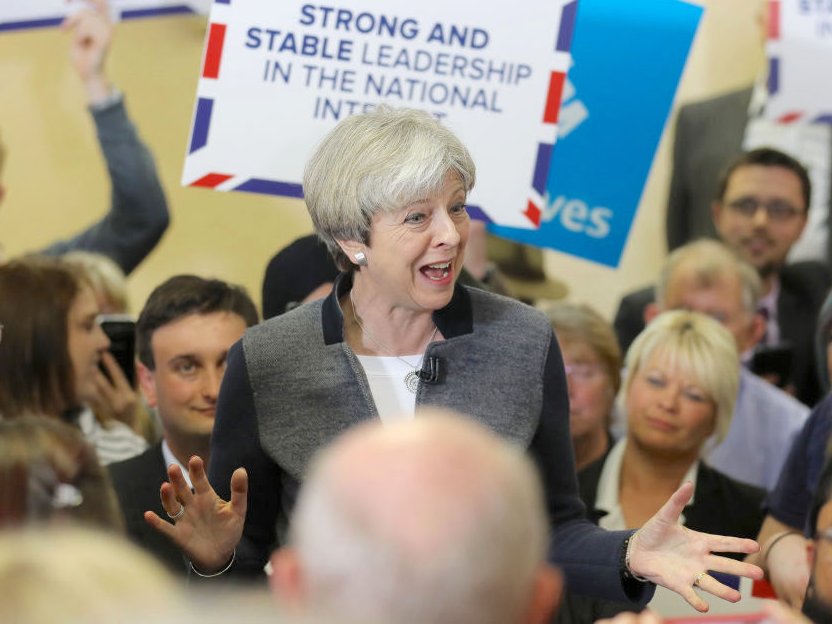 LONDON — Theresa May wants Britain to “lead the world in preventing tourism,” she said today in her first embarrassing slip up of the general election campaign.

Speaking during a campaign visit to Wales, the prime minister said she wanted “to strike deals across the world for trading, for exporting British goods and services,” but then added: “We want to lead the world in preventing tourism.”

It is likely that May had intended to refer to “terrorism,” given that she followed the comments with references to modern slavery and national security.

However the comments were treated as an apparent Freudian slip by critics on social media users, given the PM’s commitment to Brexit.

@AdamBienkov@Glinner She’s going to meet her match with Trump, a hotelier who seems bent on destroying the hotel biz.

Picking a fight with @realDonaldTrump there. https://t.co/vKYI9ckl0y

@AdamBienkov Too right, we’ve had enough of their selfie sticks. We will never surrender to these tourists!

Watch Theresa May: “We want to lead the world in preventing tourism”

Theresa May: “We want to lead the world in preventing tourism”. pic.twitter.com/OcrLkWso5W

The comments are reminiscent of a similar slip-up by David Cameron during the 2015 campaign. The former PM described the election as “career-defining” before quickly correcting himself.