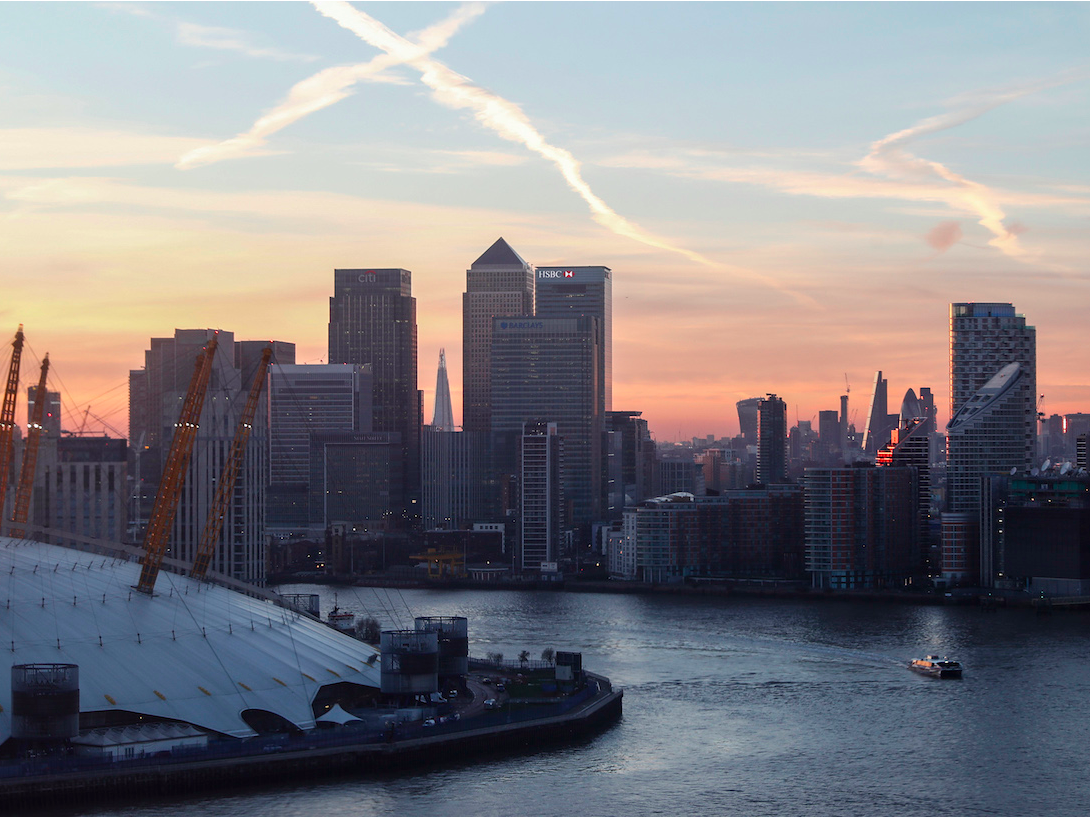 LONDON — The party which wins the general election in June should prioritise a “bespoke” Brexit deal for the financial services industry, promote the British FinTech scene, and boost the UK’s financial services scene outside London, according to the country’s most powerful financial lobbying group.

TheCityUK published its general election recommendations on Thursday, ahead of manifestos from all the major parties.

The question of what happens to the UK’s financial services sector is especially important as Brexit approaches: the industry contributes £1 in every £10 to the economy and generates a trade surplus larger than all other net exporting industries combined.