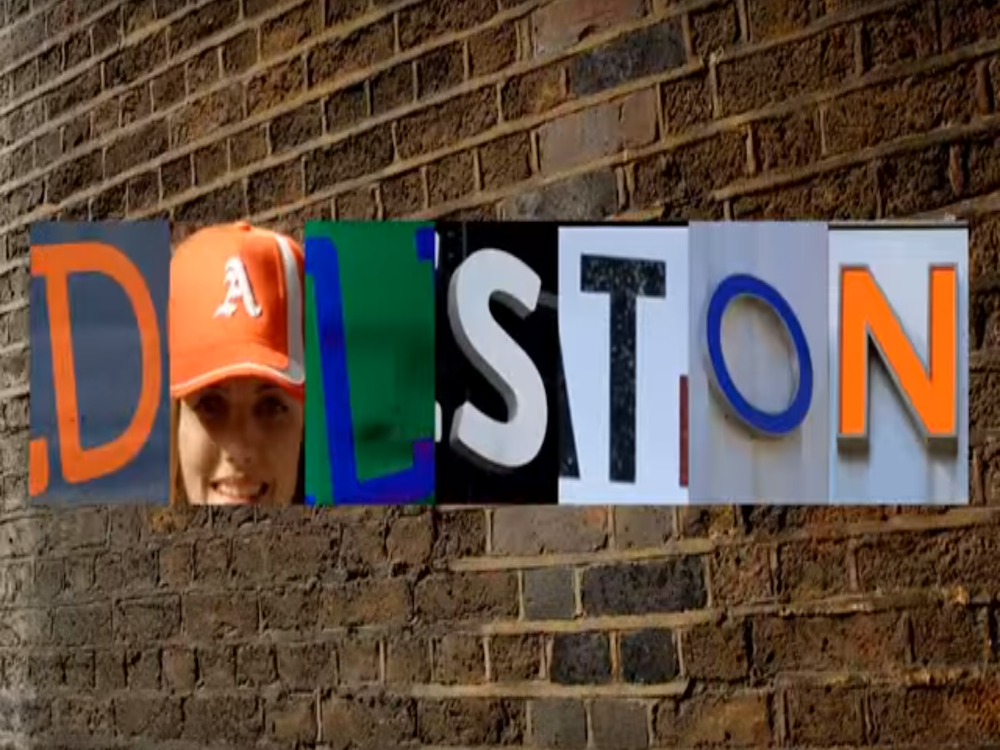 Complaining about London gentrification is nothing new, and neither are property development commercials.

Most of them are slick, generic, and utterly forgettable. Their aim is to depict an aspirational fantasy while highlighting a location’s hotspots. It’s debatable whether they convince anyone to buy a property, but developers seems to like them so they’ll keep getting made.

But every so often, one comes along that is so weird and unlikely in its vision of an area or lifestyle that it gets everyone talking.

In the case of a commercial for a block of apartments called ‘Vibe’ on Beechwood Road in east London district, Dalston, things are just totally weird. The ad opens with a title sequence more reminiscent of a 90s TV show than a slick property ad, and gets stranger from there.

Highlights of the video include endless shots of stores and landmarks miles from Dalston itself, even including a trip to Paris for the commercial’s young protagonist.

The video has sent people flooding to Twitter to expresse their disgust for the development, with users calling it “rancid”, one saying they want to “set fire” to their eyes, and another noting that it made their “blood boil.” Here are just a few reactions:

Literally just cringed so hard I turned inside out. CATCH THE VIBE IN VIBEY DALSTON YOU GUYS. https://t.co/TkLsQzb32U

A disgusting,inaccurate,socially & ethnically cleansed whore of a video that shames all involved it it. https://t.co/p7ne8r4rpC#Dalston

Come friendly bombs & fall on this Dalston housing development, advertised by the most rancid film of all time https://t.co/TPmvZ3GGfU

Such is the reaction that even Hackney MP Dianne Abbott felt the need to speak up, telling the Evening Standard that the commercial summed up “everything that is wrong with housing in London” and was clearly aimed at foreign investors.

Abbott told the Standard that: “No local buyer would believe the chocolate box version of Dalston that is presented. One of Dalston’s strengths is that it is culturally diverse. There is no hint of that in the video. Instead it presents a completely sanitised version of the area.”

She added that the “video sells Dalston short.”

Is the anger justified? Judge for yourself: