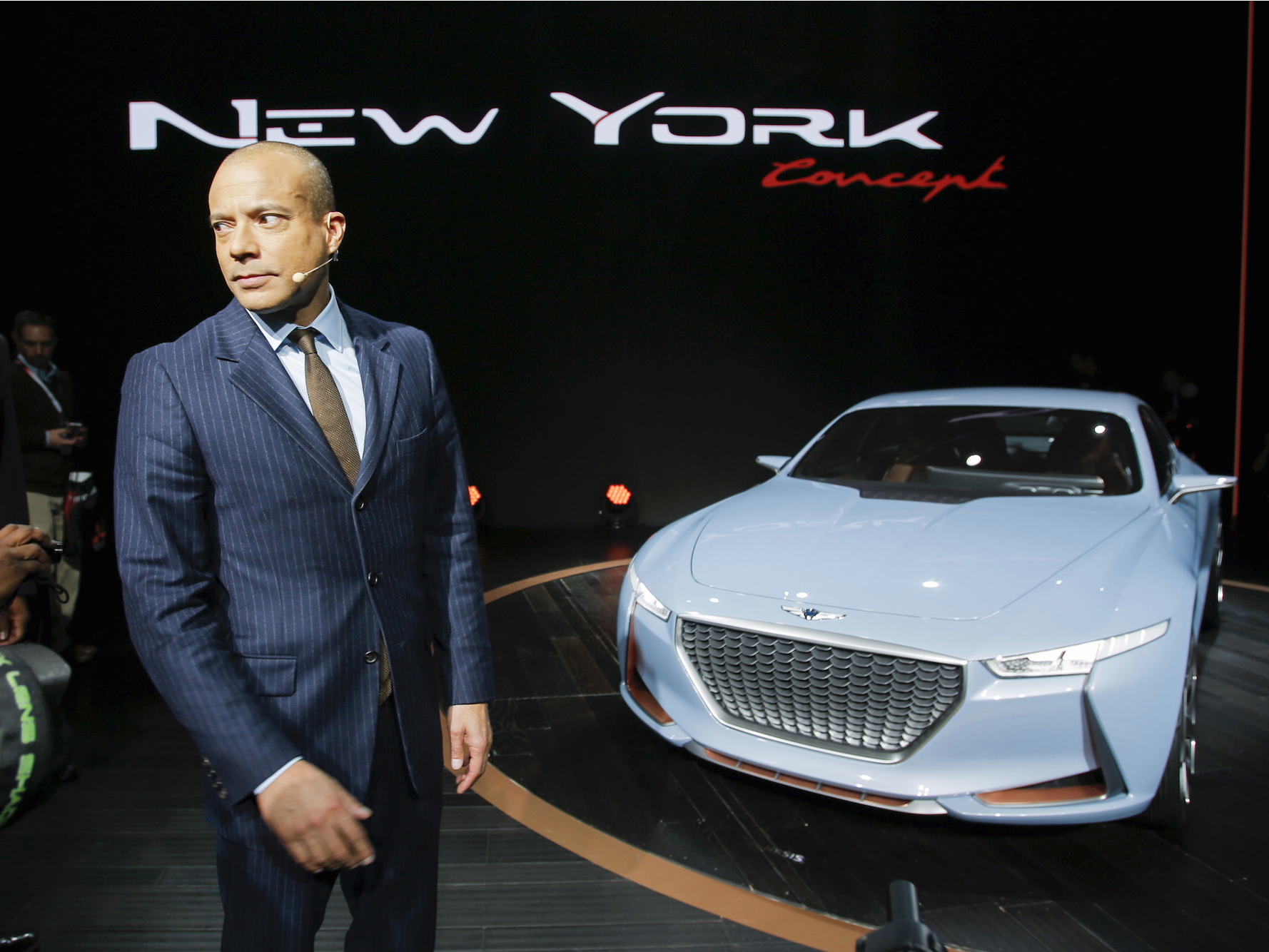 Acura is making one huge change to its most important SUV

The 2016 New York Auto Show featured a series of high profile debuts including the Nissan GT-R, Audi R8 Spyder, and the Mazda MX-5RF.

But one car snuck up on just about everyone — the Genesis New York Concept.

“The New York Concept is a progressive concept car that showcases the design quality of the brand,” Genesis boss Manfred Fitzgerald said in a statement ahead of the unveiling.

“With its expressive volumes and refined design, the New York Concept truly embodies the ‘Athletic Elegance,’ that characterizes Genesis products and will continue to do so for future models that come from our luxury brand.”

Fancy PR talk aside, the New York Concept is really a thinly veiled statement of intent from Genesis indicating that it’s prepared to dive head first into the compact luxury car market and to challenge BMW’s stalwart 3-Series.

The Genesis brand lineup is currently comprised on the large G90 luxury limo and the Hyundai Genesis-based G80. If the New York Concept does indeed make it into the production, it would a welcomed addition that would allow Genesis to reach a broader consumer base. Here’s what the New York Concept brings to the table. Under the hood is a 242 horsepower, 2.0 liter hybrid drive system coupled to an 8-speed automatic transmission. And then there’s the display. At the heart of the Concept’s infotainment system is an impressive 21-inch curved, floating 4k unit. There’s also a 3D gesture control sensor that allows occupants to remotely move content from one area of the screen to another.

But the Genesis Concept’s real trump card is the way it looks. It’s stunning. The exterior design is punctuated by a long hood, coupe-like roof line and short overhangs to give it a muscular stance.

And the automotive press have picked up on it.

Genesis’ stunning New York Concept may give Mercedes and @BMW a reason to worry https://t.co/m5yi1NGVaDpic.twitter.com/zKLDpdggYY

The Genesis New York Concept is a sleek look at the future of Hyundai’s new luxury brand https://t.co/JvQPbHIUk3pic.twitter.com/rv7vcajz89

Did they “save the best for last”? Check out the @Hyundai Genesis New York Concept: https://t.co/yvNlfhmrkd#NYIASpic.twitter.com/6rfT8Kjme0

Stunning looks aside, the Genesis New York Concept has a long way to go just to make it into production, let alone challenge BMW. The compact luxury segment is as competitive as ever with high caliber offerings from BMW, Mercedes, Audi, Lexus, Infiniti, Acura, Cadillac, and even Alfa Romeo.

To survive in this segments signals a company’s ability to survive in segment requires incredible fortitude. Thus, it’s only logical for Genesis to progress in that direction.

Genesis looks set to at least be able to get its foot in the door, but whether it will have staying power remains to be seen.