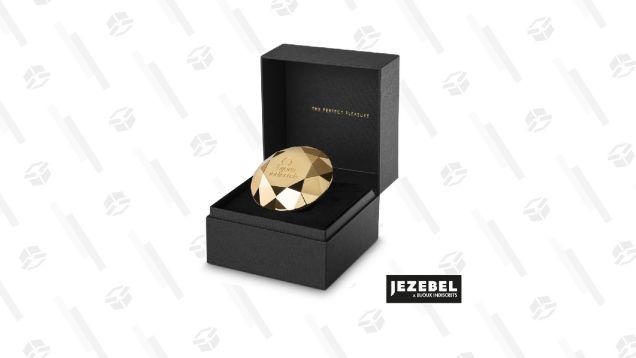 The Tuscan Grand Prix, racing on Sunday, will be Ferrari’s 1,000th grand prix and the first ever Formula 1 grand prix at Mugello Circuit. The track has already proved popular with drivers, including George Russell, who took a spin ’round it to give us a delightful tour explaining driver strategy.

The “best” corner of the circuit is either six or seven; it’s a bit unclear. But what is clear is that Russell loves that stretch of the track the best (be sure to follow along the minimap in the bottom right.) And you can see why: speed.

“This will be flat out come Saturday,” Russell says.

My favorite detail is when Russell instructs viewers to keep an eye on trackside flags to detect wind direction and speed — something I assume drivers don’t do every lap in the actual race, given that there are lots of other things going on. But it is something I imagine all of them do for qualifying, when they’re simply trying to run the quickest lap possible.

My second favorite part is watching him negotiate understeer and oversteer in the final turn, before again going flat out to the finish. I don’t quite know what to expect on Sunday. Though drivers say they love Mugello for the speed, they have also said it could be tough to overtake because the track is pretty thin and the corners are all somewhat speedy, which will make qualifying all the more important. Keep an eye on those flags, mates.