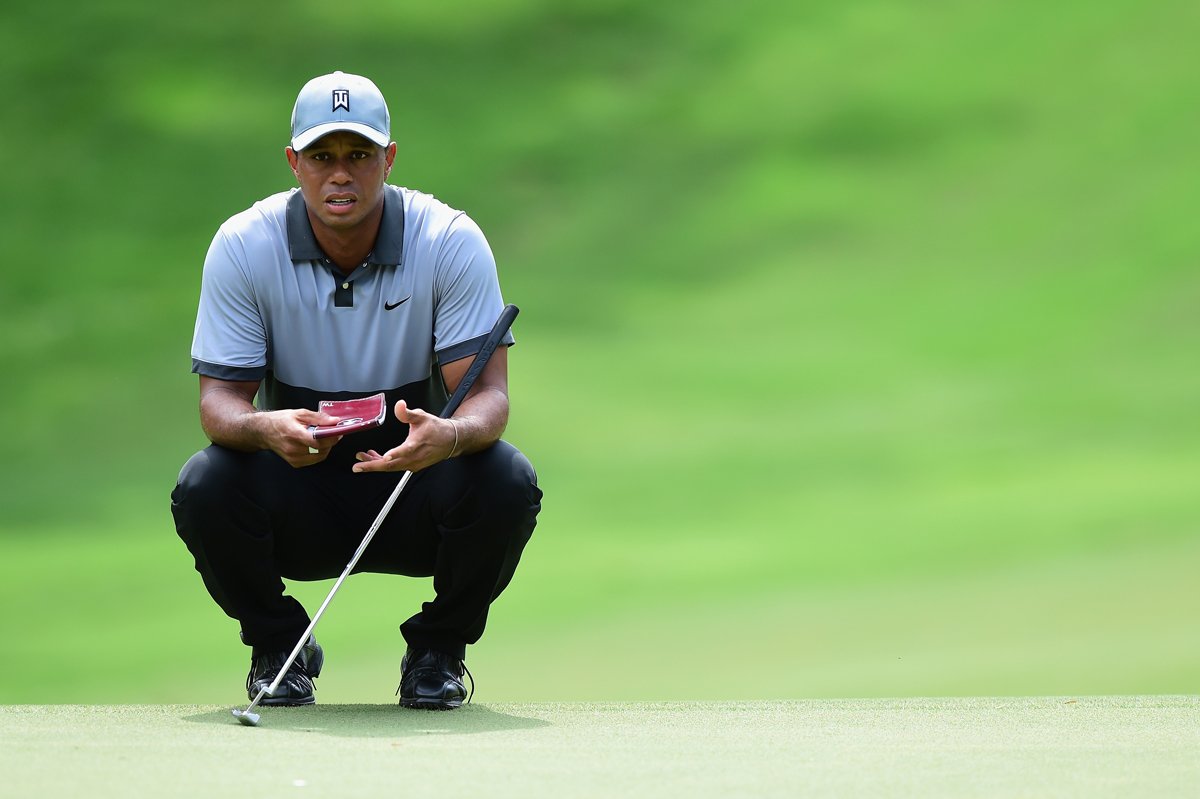 In an upbeat letter published on his website Wednesday, Tiger Woods said he is “starting to feel a lot better” but there is still no timetable for his return to competitive golf.

Woods is still recovering from back surgeries he received in September and October. In late February, reports suggested that his recovery was going so poorly that he could barely walk. Shortly thereafter, Woods posted a video of himself hitting a 9-iron on an indoor golf simulator with the caption “progressing nicely.”

On Wednesday, Woods added that he has been chipping and putting, and starting to hit 9-irons with more regularity.

“My son Charlie and I compete in just about everything and have three-hole chipping contests. The loser has to do push-ups,” Woods wrote. “My short game feels pretty sharp.”

Still, the 14-time Major champion said he does not know when he will return and that his top priority is getting himself back to full strength. From Woods:

The big thing right now is trying to get stronger and more flexible. Sitting out as long as I did, some weakening occurred, and I have a lot of work ahead of me.

While there is no timetable on my return to competitive golf, I want to play this game at the highest level again. In order to do that, I have to get healthy.

Here’s video of Woods on the golf simulator:

It’s encouraging to hear that Woods is improving. Even if he is never the same golfer again, and even with a new batch of talented golfers tearing up courses around the world, the sport of golf is undeniably more popular when Woods is competing. Unfortunately, with the Master’s only a little more than a month away, it’s hard to imagine we’ll see the Red and Black on Sunday at Augusta.