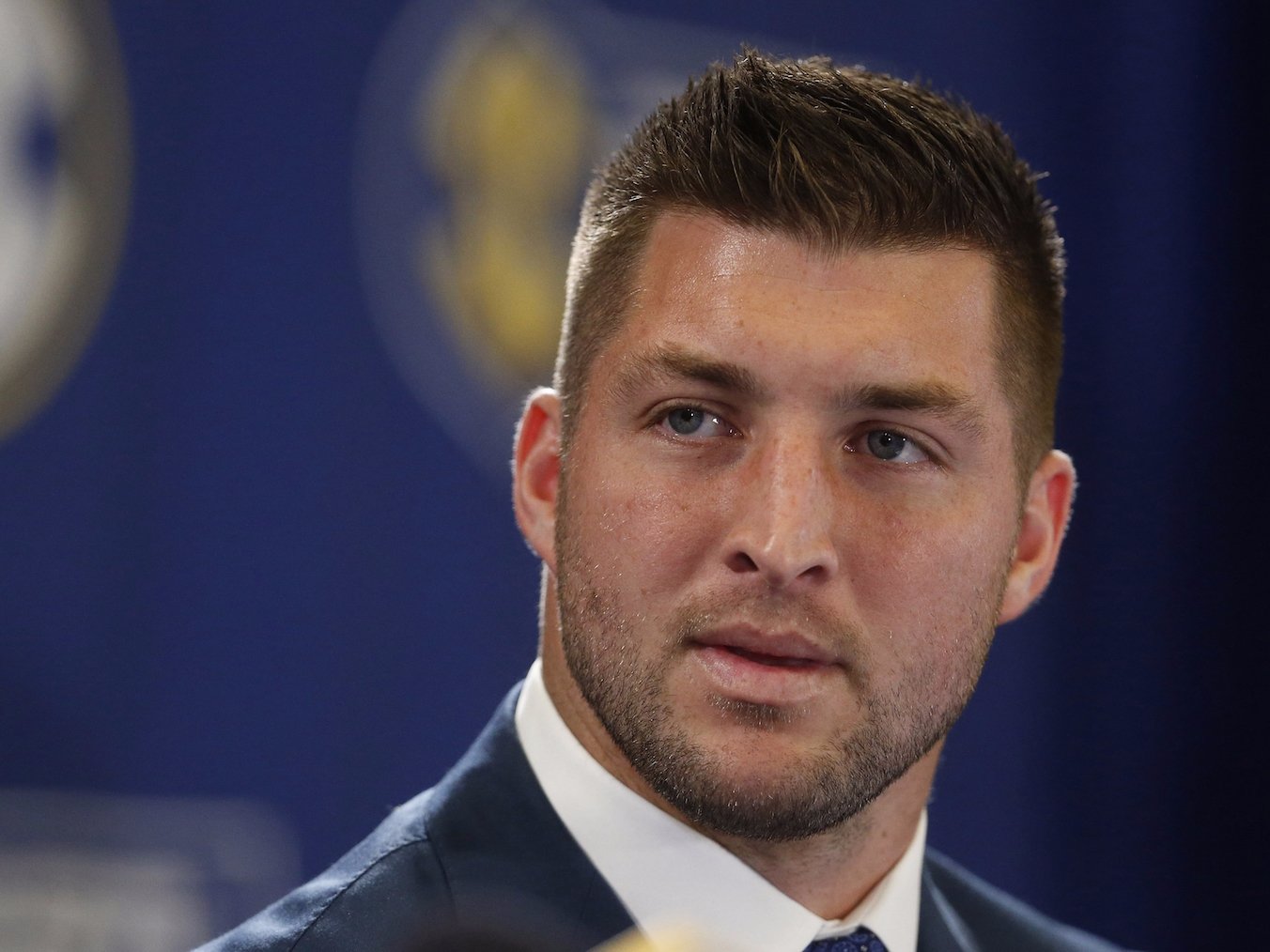 Tim Tebow has signed a “multiyear” extension to remain with ESPN as a college football analyst, the network announced on Monday.

Tebow has been with ESPN since 2014 when he was hired as the SEC Network’s first analyst. Tebow will continue to be a part of ESPN’s College Football Playoff coverage and as part of the SEC Network’s pregame show, “SEC Nation.”

According to ESPN, Tebow will still be free to pursue a career in baseball. The former NFL quarterback is in his first season as a minor league outfielder in the New York Mets’ farm system.