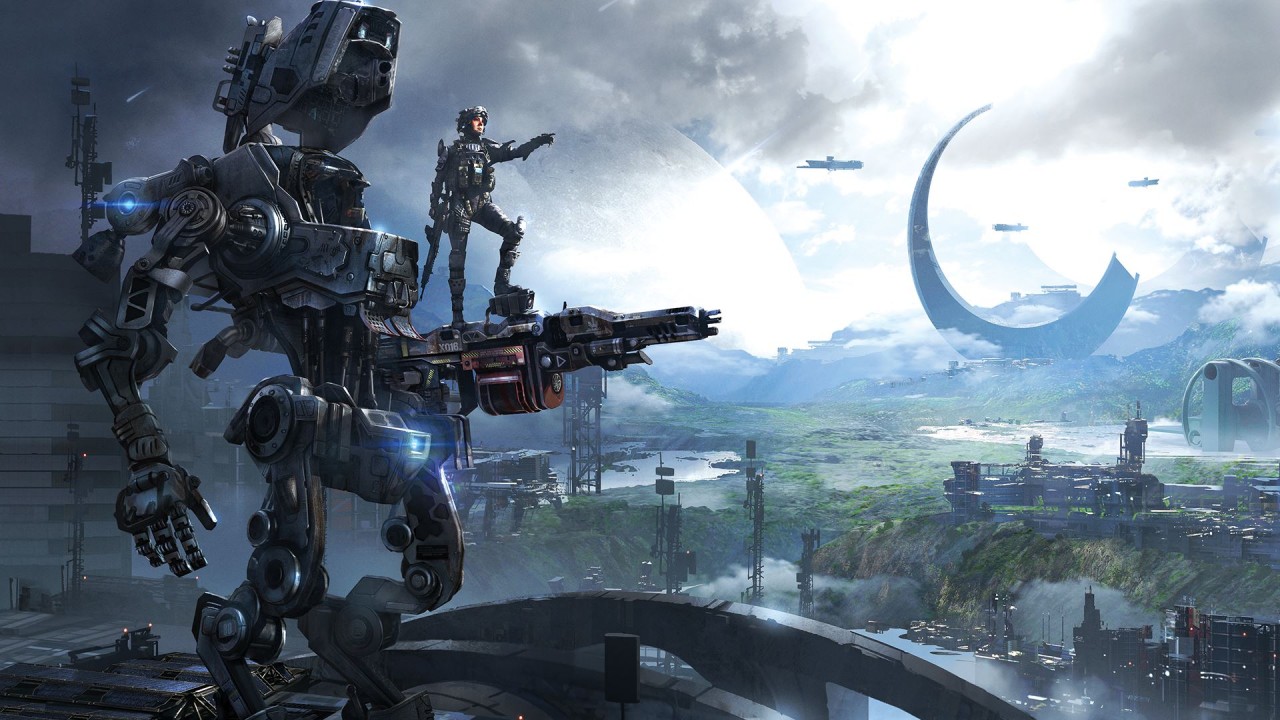 If you’re a PC gamer with an Origin Access subscription, you now have the ability to play Titanfall on your platform without any additional fees. EA has officially added Titanfall to its Origin Access catalogue.

Origin Access costs either $4.99 per month, and it includes a slowly growing selection of free games in its Vault. Titanfall joins the mostly solid ranks of Dragon Age: Inquisition, Battlefield 4, Garden Warfare, SmiCity, the Dead Space Trilogy and more.

The program also gets you a 10 percent discount on all future purchases and early access to games ahead of their release dates.

Hopefully, adding Titanfall to the Vault will drive an increase in the active community. This is a really solid game, as far as I’m concerned, and those who haven’t played it yet have another solid reason to give it a shake.