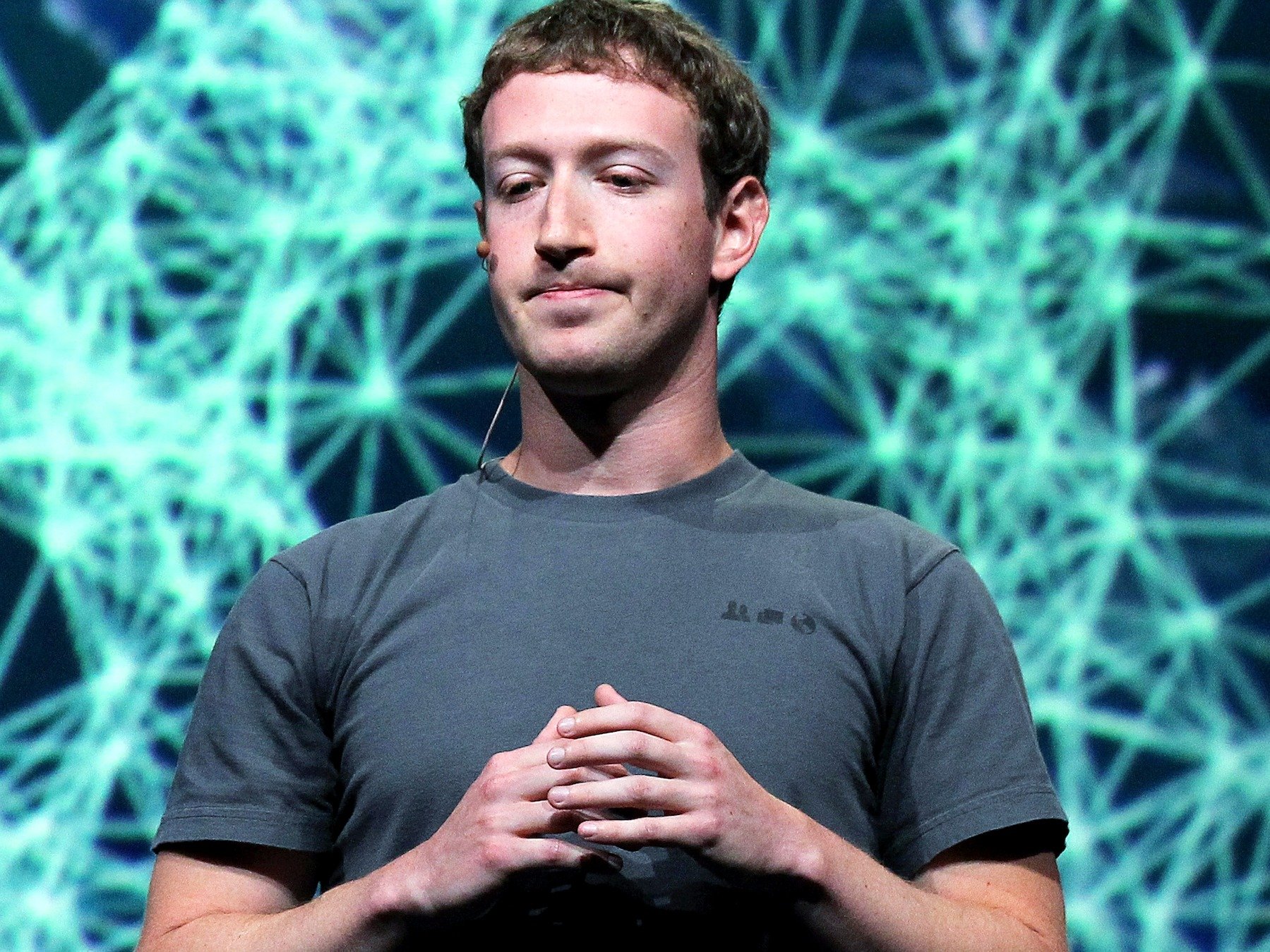 Tech companies are expected to have the best earnings season in the S&P 500 this quarter.

They’re snapping up options that protect against a drop in the tech-heavy Nasdaq 100 index, pushing the cost of those hedges to the highest it’s been since December.

It’s a huge swing in sentiment in just seven weeks, when investors were the most unhedged on tech stocks since late 2014.

So what’s changed? For one, first-quarter earnings growth forecasts have surged, with analysts now calling for 16% expansion, up from 10% at the start of March, according to a Bloomberg survey.

To investors, that degree of optimism is potentially dangerous should results come in below forecasts, which has driven investors to seek protection.

“There’s heightened sensitivity going into this earnings season,” Steve Sosnick, an equity risk manager at Timber Hill, the market-making unit of Greenwich, Connecticut-based Interactive Brokers Group, said in a phone interview. “If investors are going in with high expectations, it’s that much easier to disappoint them. You’re starting to see undercurrents of hedging, if not outright selling.”

That investors would want to protect gains is not altogether surprising, considering the Nasdaq 100’s 13% post-election surge. However, with the index all but flat over the past month, it’s clear caution has been seeping into the tech sector for weeks.

That wariness also stems from lowered expectations around the effect of Donald Trump’s proposed tax break for companies bringing overseas money back into the US, a concern rekindled by recent comments from Treasury Secretary Steven Mnuchin that reform measures won’t happen by August. Companies in the tech industry have outsized overseas cash holdings relative to broader market, positioning them to benefit more from a lower repatriation rate that may not come for a while.

“Considering that the market’s rise post-election was based on tax reform, it makes sense that people are buying some protection as expectations are lowered,” said Sosnick.

However, selling out of tech shares completely at this point would be a rash decision, at least if Wall Street strategists are to be believed.

The sector is the “correct place to be” as long as bond yields remain low, BAML chief investment strategist Michael Hartnett wrote in an April 14 client note. The yield on the US 10-year Treasury fell to a more than five month low on Tuesday.

Still, investors can’t be too safe heading into a period of event risk like earnings season, which is why latent skepticism is manifesting itself in hedges, said Sosnick.

They’re paying a 9.2 percentage point premium to protect against a 10% decline in the PowerShares QQQ Trust Series ETF — which tracks the Nasdaq 100 — relative to bets on a 10% increase. The measure, known as skew, climbed to 9.3% on Tuesday, the highest since December 2, according to data compiled by Bloomberg. SEE ALSO:Wall Street is changing how it trades the world’s hottest investment product

NOW WATCH: The disturbing reason some people turn red when they drink alcohol