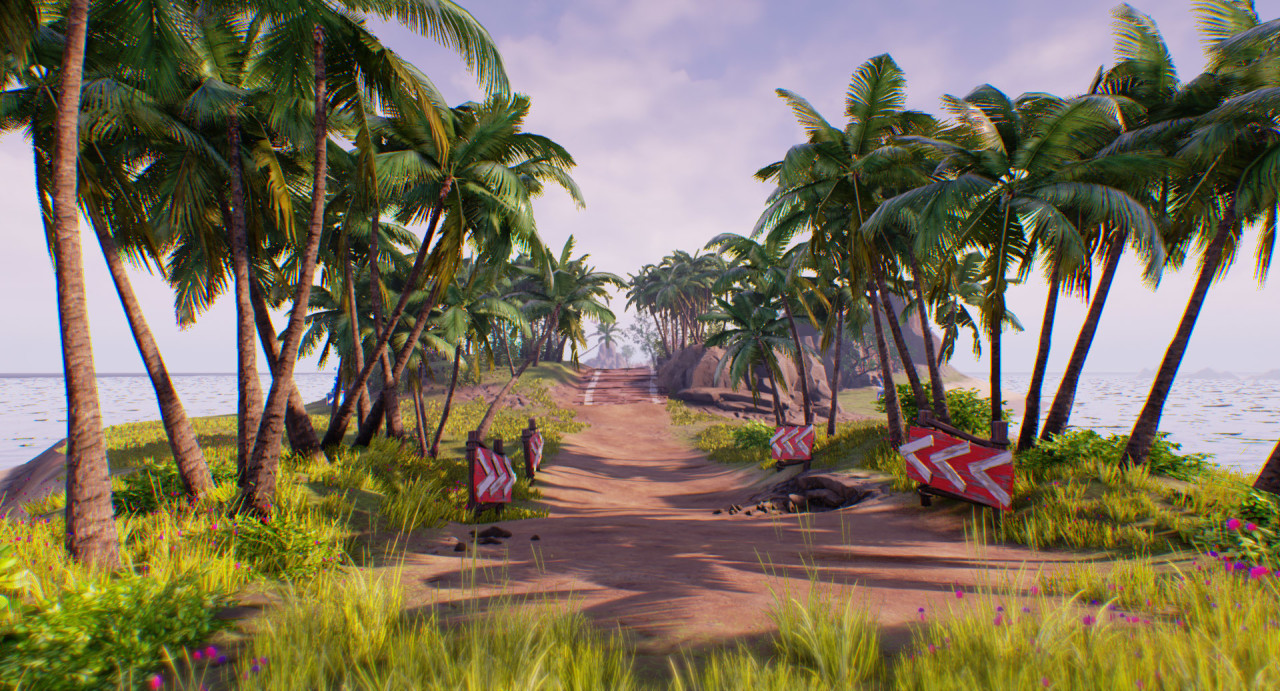 Unbox looks absolutely ridiculous, and it’s just been announced for consoles. The game that features platforming box action has already been Greenlit for Steam, and now it’s bound for the PlayStation 4 and Xbox One.

The new console announcement trailer above brings the news alongside the zany gameplay.

What is Unbox, you ask? Well, developer Prospect Games took to the Unreal Engine forums back in September of 2015 to talk specifically about that.

Unbox is a physics based platformer about rolling cardboard boxes; take part in an epic single player adventure and grab your friends for explosive local multiplayer races and battles!

Unbox was created during the December UE4 Game Jam and inspired by the games we played and loved while growing up. From the competitive and frenetic action of Goldeneye to the expansive exploration of Super Mario 64, there are threads of old school design woven throughout Unbox. Add in some contemporary influences from titles such as Katamari Damacy, Marble Blast Ultra, Noby Noby Boy and you get a game like nothing else…

You had me at Katamari Damacy, friends.

Unbox is set to hit the PC in May of 2016. The console versions don’t have a release date yet.