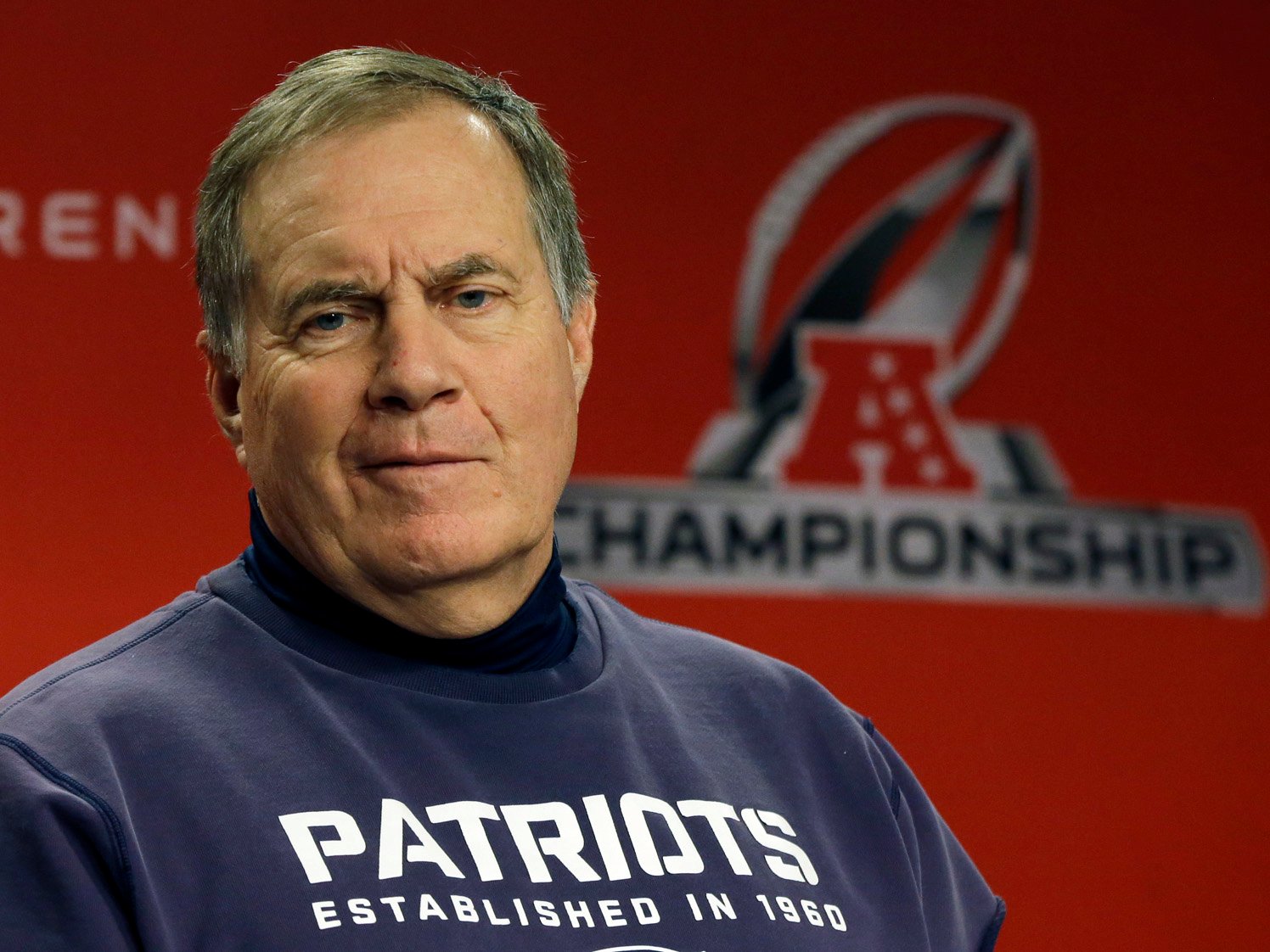 The New England Patriots are widely regarded as the best team at finding hidden gems around the NFL.

One of the reasons for the Patriots’ sustained success has been their ability to find players other teams haven’t discovered, or have given up on, and turning them into valuable players in their system.

Presumably, that would take months, maybe years, of scouting and detailed analysis to find the best players from the scrapheap.

However, according to Ohio State football coach Urban Meyer, Belichick explained this key roster philosophy to him, and it’s actually quite simple.

“I’m always amazed how he takes the non-stars and makes them stars,” Meyer said while introducing Belichick at an Ohio State football clinic (via landof10.com). “He takes these players that you haven’t really heard much about and all of a sudden they’re making great plays in the biggest games of the year.

Belichick is a famously hard worker and demanding boss, asking his assistants and scouts to spend long hours watching tape of other teams. Surely, there is more to it than Belichick just picking players he likes.

However, the general philosophy is not unlike Gregg Popovich’s with the San Antonio Spurs, another sports team with unparalleled success and longevity. When asked what he looks for in players, Popovich told reporters last year that he likes guys that are “over themselves.”

“We’re looking for people … [who] have gotten over themselves, and you can tell that pretty quickly. You can talk to somebody for four or five minutes, and you can tell if it’s about them, or if they understand that they’re just a piece of the puzzle. So we look for that. A sense of humor is a huge thing with us. You’ve got to be able to laugh. You’ve got to be able to take a dig, give a dig — that sort of thing. And [you have to] feel comfortable in your own skin that you don’t have all the answers.”

Belichick and Popovich’s minds for their respective sports obviously help their team’s success, but clearly, their tendency to prioritize character has been helping.