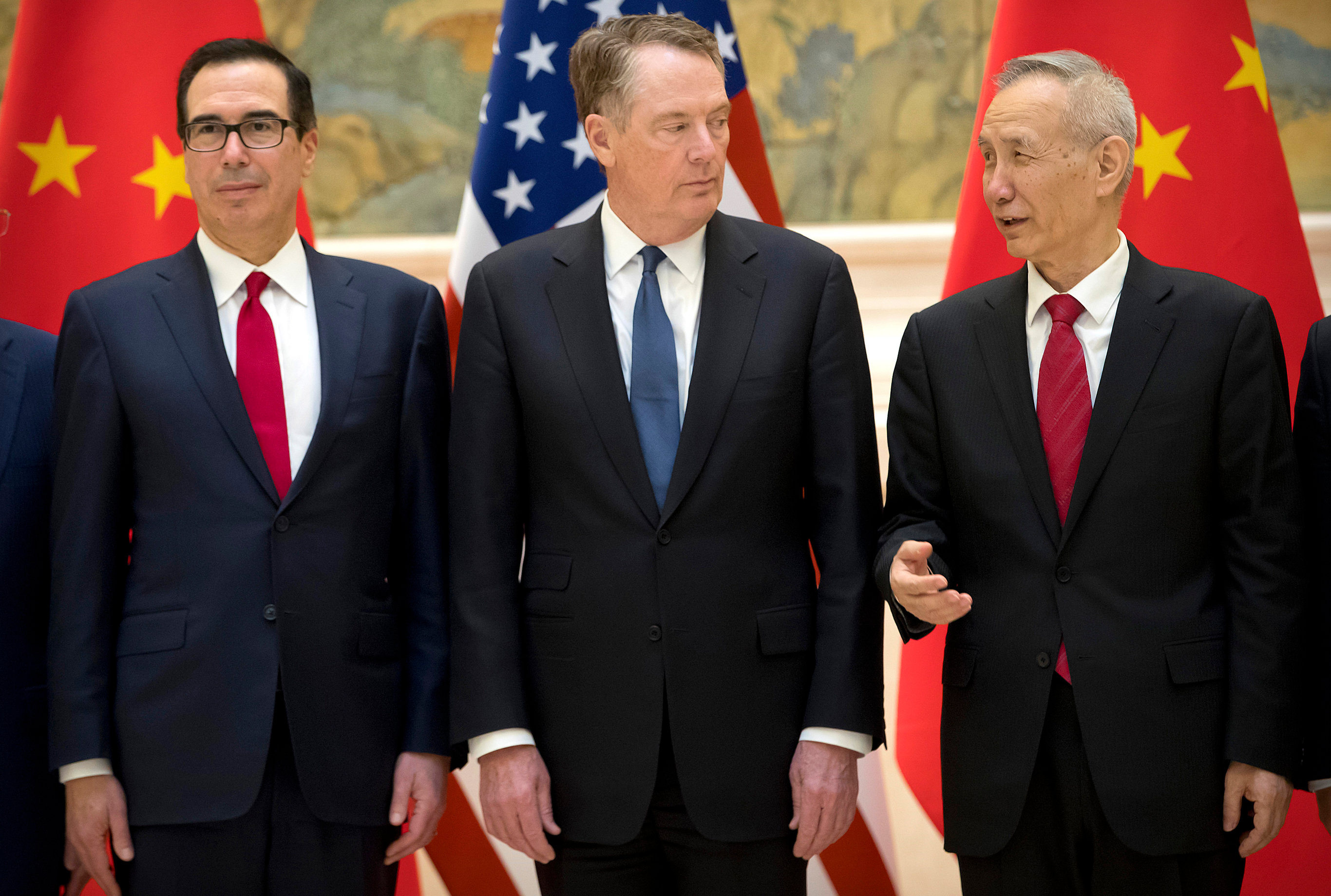 August 7, 2018: The US announces that the second tranche of tariffs, which would hit $16 billion worth of Chinese goods, will take effect August 23.

December 1, 2018: Trump and Chinese President Xi Jinping sit down at the G20 summit in Argentina, where the two leaders hash out a trade truce, delaying the escalation of US tariffs until March 1.

December 4, 2018: Despite the truce, Trump tweets that he is still a “Tariff Man” and says a deal will get done only if it is in the best interest of the US.

February 24, 2019: After a series of negotiations, Trump announces that US tariffs will not increase on March 1. He delays the increase indefinitely.

April 1, 2019: Violent clashes between authorities and pro-democracy protesters break out in Hong Kong, a semiautonomous Chinese territory. The government blames US influence for the demonstrations, but Trump maintains a softer tone with Xi.