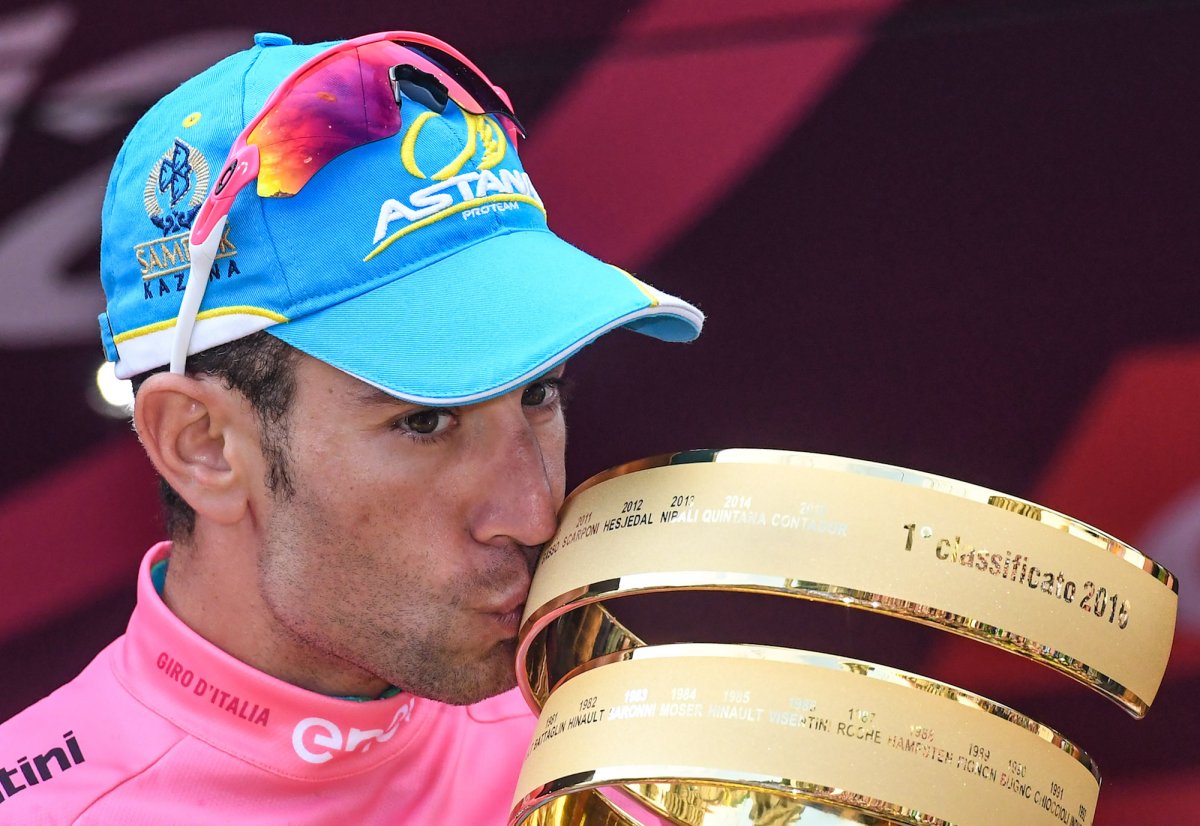 Vincenzo Nibali just won the Giro d’Italia for the second time after completing a remarkable comeback on the penultimate stage.

The 99th running of the Tour of Italy featured one of the most exciting finishes in recent years. Notably, Dutchman Steven Kruijswijk looked set to win the race overall after some brilliant riding in the high mountains and time trials. He held a huge lead of 4 minutes 43 seconds on Nibali going into the final mountain stages on Friday and Saturday and was on course to make history by becoming the first Dutchman to win the race’s fabled pink jersey, AFP noted. But he dramatically crashed out of the lead with just two stages to go and finished off the podium.

At one point earlier in the race, there were reports that Nibali might pull out, having had some bad days that saw him lose time on his rivals. But he surged as the race neared its conclusion, and in the closing stages the “Shark of Messina” attacked and dropped his opponents, including his main threat, Esteban Chaves of Colombia. Chaves ended up finishing second and Spain’s Alejandro Valverde was third.

“I had a stomach bug during the Giro, but it’s better not to tell everything sometimes,” Nibali revealed after the final stage. “The last rest day allowed me to get better. I never said that I wanted to go home. I always remained in the high part of the classification. Steven Kruijswijk had a good advantage after the Dolomites, but I knew the highest mountains were yet to come. Riding above 2,000 metres isn’t easy for anyone but I found myself in good shape. Kruijswijk crashed but toward the summit of the Colle d’Agnello, I noticed he was breathing heavily so I put pressure on him climbing and then descending. Had I not done so, probably nothing would have happened and Chaves would have had an easy ride as well. Everyone was watching me.”

Nibali, a Sicilian who rides the Kazakh-based Astana team, has previously won the Tour de France and Vuelta a España. The 2016 Giro started on May 6 in Apeldoorn, Netherlands, and finished on May 29 in Torino, Italy. After three weeks of racing, Nibali’s official time was 86 hours, 32 minutes, and 49 seconds.

“It’s an amazing feeling to ride into Turin with all my teammates like this,” Nibali told the AFP. “It’s really indescribable.”

It was also the 14th consecutive grand tour for Australian Adam Hansen, and so his record his alive and well.

The highest-place American was Delaware native Joe Dombrowski of the Cannondale team in 34th.

Below are some of our favorite pictures from this year’s race.

We’ll be updating this post with more information and photos. Check back for updates.