SPACs, IPOs, and direct listings. These days it seems like everyone’s got an opinion on the best way for a company to make its way to public markets.

The costs of each option are also part of the debate. Two stories this week took a look at how fees are shaking out for bankers and lawyers:

In case you missed it, check out a must-read investigation from Dan Geiger on how Zumper, a home-listing site that has raised $150 million from backers like Blackstone and Kleiner Perkins, weeded out thousands of Section 8 renters in a practice some experts say may amount to discrimination.

More below on a new impact-investing team at Apollo; the results of Goldman Sachs’ annual survey of summer analysts and associates; and the latest fintech investments from Wall Street’s biggest banks.

If you’re not yet a newsletter subscriber, you can sign up here to get your daily dose of the stories dominating banking, business, and big deals. 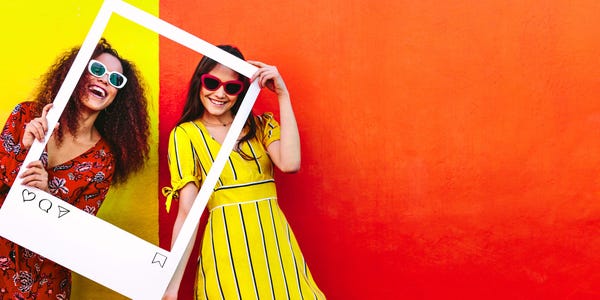 Goldman Sachs polled its summer analysts and associates on their personal habits, likes and dislikes, their thoughts on the future of remote work and mask-wearing, and other topics. Reed Alexander rounded up some of the most interesting findings.

You can see the results from the survey here.

Morgan Stanley shakes up its tech and operations team 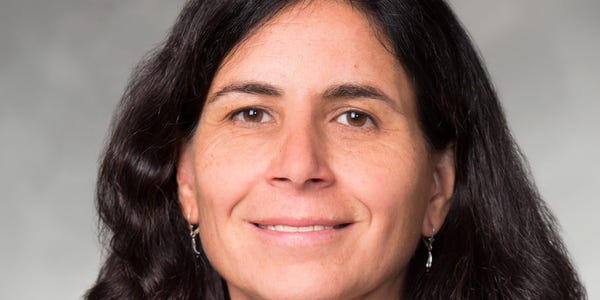 As Dan DeFrancesco first reported, Morgan Stanley has made two senior promotions within its technology and operations team. That comes as concerns over cyber are top of mind for financial firms, especially during the coronavirus pandemic as more employees have been forced to work remotely.

PIMCO wants to create its own version of BlackRock’s Aladdin 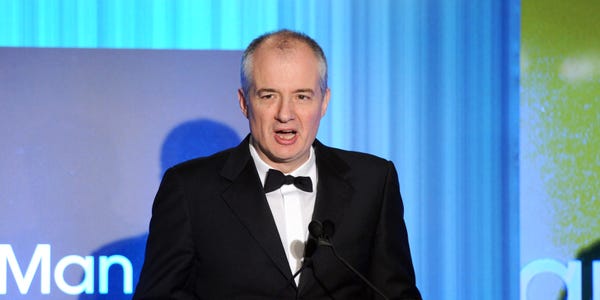 As Bradley Saacks and Rebecca Ungarino reported, PIMCO, the $1.9 trillion asset manager known for its fixed-income prowess, is creating a new unit focused on getting the firm’s research, tools, and analytics into the hands of its clients like pension funds and wealth managers.

Read the memo the bond giant sent to employees laying out its approach. 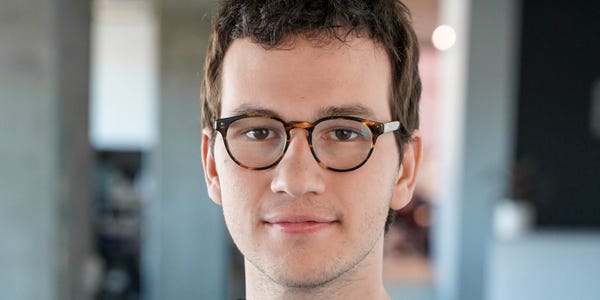 Mastercard has set its sights on fintechs in recent years, and formed a new fintech-focused team in February led by Sherri Haymond, executive vice president of digital partnerships.

Dan DeFrancesco and Shannen Balogh took a look at how it nabbed startups like Brex, Dave, MoneyLion, and SoFi to power their payments. 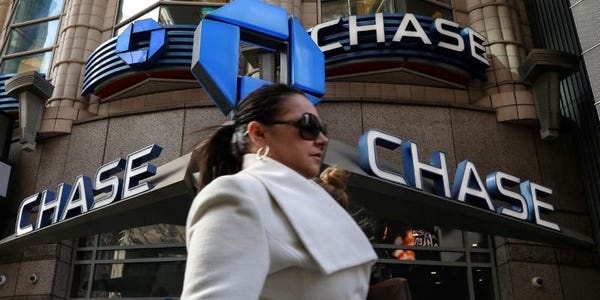 FILE PHOTO: A woman passes by a Chase bank in Times Square in New York
Reuters

Top exes at the two biggest US banks by assets have seen digital adoption soar among their retail customers during the coronavirus pandemic. And that’s putting a spotlight on how exactly they’re thinking about their sprawling networks of physical branches.

Reed Alexander rounded up comments this week from Bank of America and JPMorgan execs on what their plans are for brick-and-mortar branches.

How Citi is angling to turbocharge wealth management

Rebecca Ungarino took a look at how Citigroup is doubling down on plans to beef up its US wealth management services, creating a new top wealth role in its US consumer bank and hiring a Bank of America wealth executive for the job.

Here’s what the move means for an industry-wide battle over Main Street investors. 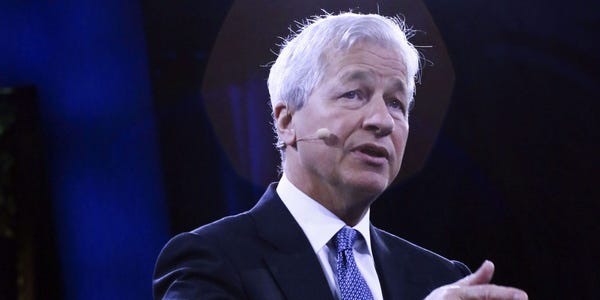 Goldman Sachs, Citi, and JPMorgan have been the most active US banks in fintech investing since 2012, according to CB Insights data. Shannen Balogh took a look at their recent deals, which have largely focused on investments in capital markets, wealth and asset management, and small-business focused fintech.

Here are 10 startups the banks have poured money into so far this year.

Apollo Global Management rolled out its newly formed impact investing unit this week with the announcement of three leaders. They talked with Casey Sullivan about the key ways they believe the firm will differentiate itself from the pack.

Read more for details on a hiring push and how they plan to tie exec pay to moving the needle on ESG.