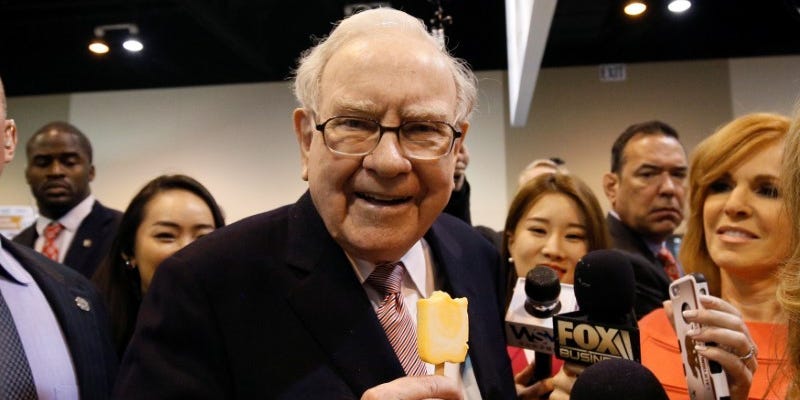 Warren Buffett was blasted as “washed up” and overly cautious when he failed to capitalize on the coronavirus crash earlier this year. The famed investor and his team have responded by announcing more than $19 billion of investments this quarter alone.

Buffett’s Berkshire Hathaway conglomerate struck a $10 billion deal to buy most of Dominion Energy’s natural-gas assets in early July. It plowed $2.1 billion into Bank of America over 12 consecutive trading days to August 4. A few weeks later, it disclosed 5% stakes in the five biggest Japanese trading houses — a roughly $6 billion outlay over the previous 12 months.

Read more: 4 reasons why the stock market will be volatile throughout October. And 3 reasons why this presents opportunities, Evercore says

Berkshire’s next big move was buying $735 million of Snowflake stock when the cloud-data platform went public earlier this month. Finally, Scripps revealed last week that Berkshire is handing it $600 million in exchange for preferred stock and a warrant to buy $300 million of its common stock in the future.

The five investments total roughly $19.4 billion in cash-and-debt commitments, representing a small but meaningful fraction of Berkshire’s $147 billion cash pile at the end of June.

The flurry of purchases suggests Berkshire is back on the offensive after selling its stakes in the “big four” US airlines and slashing many of its financial holdings last quarter. Moreover, Buffett’s company appears to be casting its net more widely, as it has largely avoided overseas stocks, technology companies, and IPOs in the past.