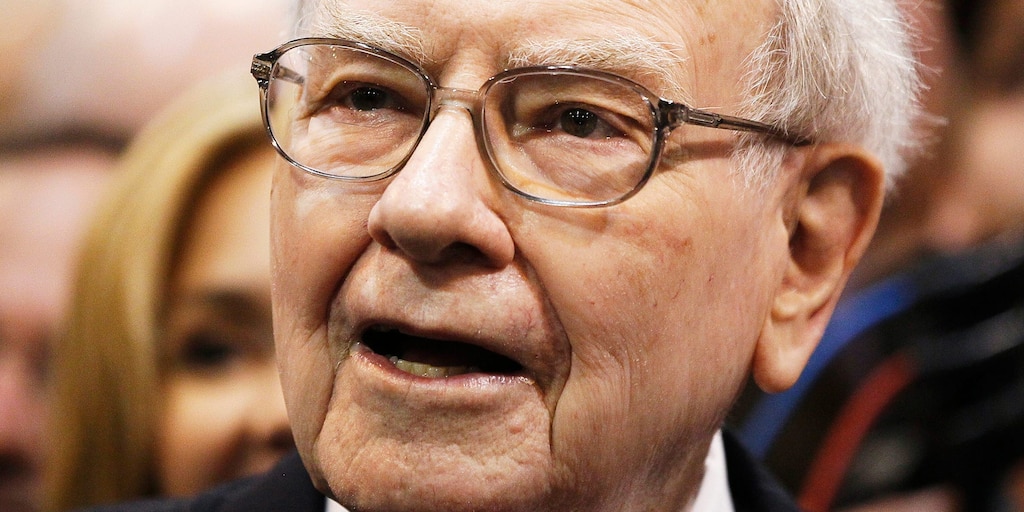 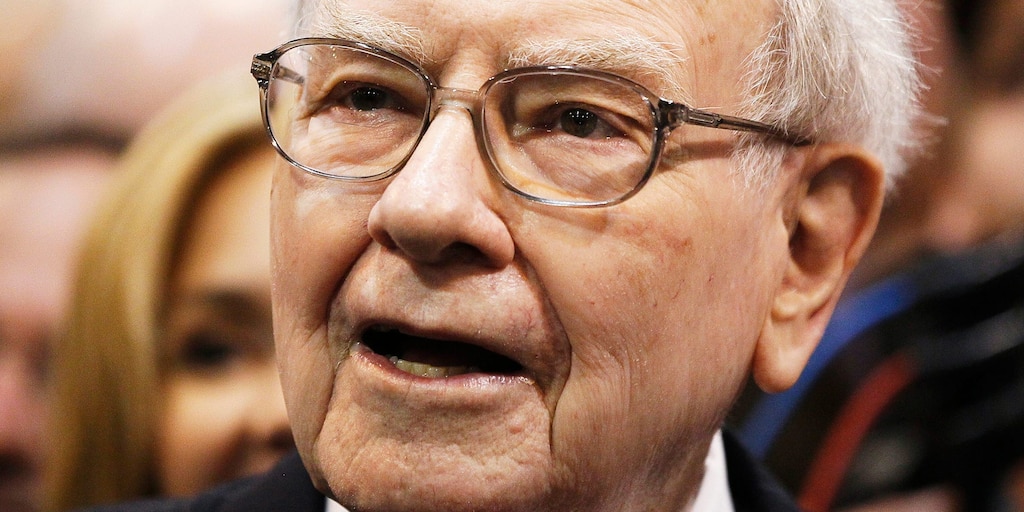 Warren Buffett’s Berkshire Hathaway has dumped another 101 million of its Wells Fargo shares, according to a regulatory filing on Friday.

Read More:A UBS real estate-investing chief told us 5 ways investors can profit from the pandemic’s transformation of how Americans live and work — including the housing markets poised to boom

Buffett may have soured on the company because of the blow to its reputation from its fake-accounts scandal, and the cap on its assets imposed by federal regulators in 2018, David Kass, a finance professor at the University of Maryland, told Business Insider last month.

Wells Fargo’s stock price has slumped about 54% this year to below $25, meaning Berkshire’s 136 million shares were worth around $3.4 billion as of Friday’s close.

Berkshire sold a bunch of financial stocks last quarter. It slashed its JPMorgan stake by more than 60%, exited its Goldman Sachs position, and sold shares of BNY Mellon, PNC Financial, US Bancorp, Visa, and Mastercard, among others.