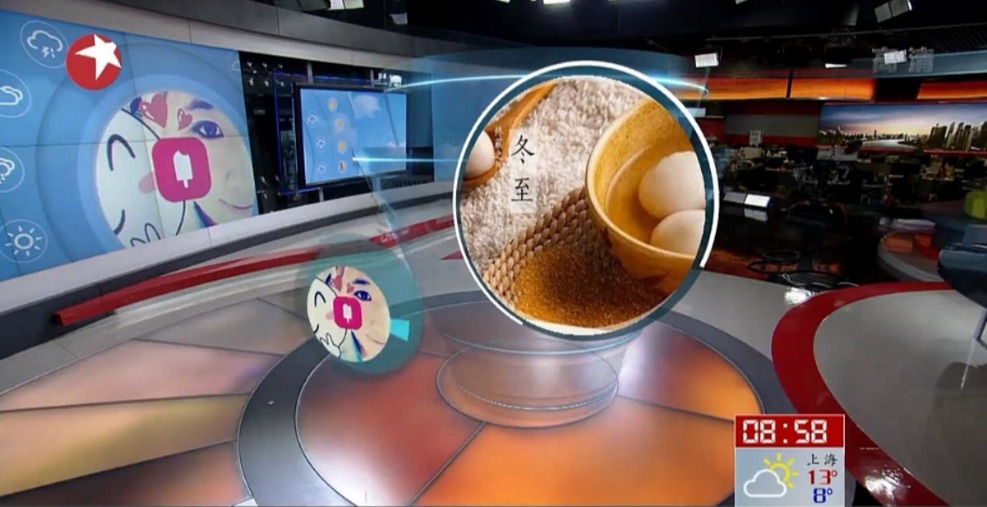 We’re big fans of Cortana, but it turns out Microsoft‘s artificial intelligence software goes well beyond its digital assistant app. Another piece of software out of Redmond called Xiaoice (Little Bing) has been reporting the weather live in China since last week.

The software appeared on Dragon TV’s Morning News on December 22 as a trainee anchor. Since then it has apparently taken over the daily weather report. “I’m happy to start my new work on the winter solstice,” Xiaoice said (according to The Economic Times) before diving into the weather forecast.

This is actually the third generation of Microsoft’s Xiaoice software. The company says it now scores 4.32 points out of 5 for linguistic naturalness. That’s higher than competing AI technology, and not far from the human score of 4.76. Xiaoice isn’t expected to replace real reporters entirely (at least not for now). Instead, Microsoft’s AI can supplement human work with additional data.

Microsoft already offers access to Xiaoice in China and Japan through several popular apps like WeChat, Line and social network Weibo, where it serves as a popular personal assistant. It’s unclear if the company plans to bring the same software to any other countries, though for now the goal is simply to prove what AI is capable of in the real world.