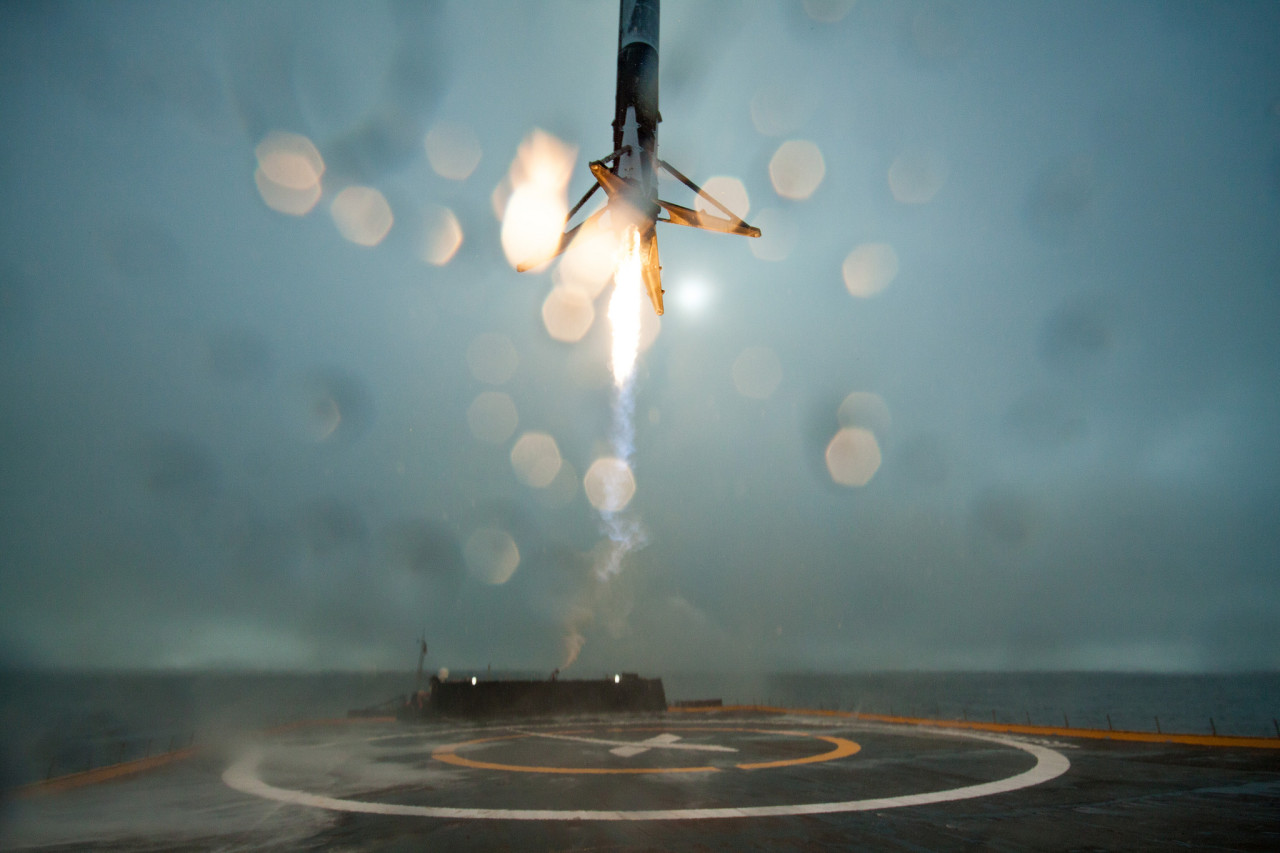 Have no interest in seeing whether or not Leonardo DiCaprio wins an Oscar tonight? Watch SpaceX crash its Falcon 9 rocket instead.

After a few misstarts earlier this week, SpaceX will launch its Falcon 9 rocket toward the heavens Sunday evening. The main goal is to send the SES-9 satellite into geostationary orbit—but we all know you’re more interested in watching the rocket crash.

The Falcon 9 will need to achieve a height of 22,000 miles above Earth before separating from its payload, after which it will attempt to land onto a floating barge in the Atlantic Ocean. If you’ve been keeping up with SpaceX’s previous attempts, history tells us this won’t end well.

In fact, SpaceX has already said it expects its Falcon 9 to crash. How’s that for confidence?

SpaceX has gotten incredibly close to successfully landing on a floating barge, but it just hasn’t been able to stick the landing. In January, the Falcon 9 exploded after one of its landing legs collapsed.

The private space company successfully landed a rocket on land last year, but doing so on a floating barge is much more difficult. Elon Musk previously said landing a rocket out at sea is necessary because it’s not “physically possible to return to launch site.”

You can watch the event unfold live above starting at 6:46 p.m. EST.

Update: SpaceX once again aborted the launch though no reason was given. As of now, we do not know when SpaceX will attempt another launch.