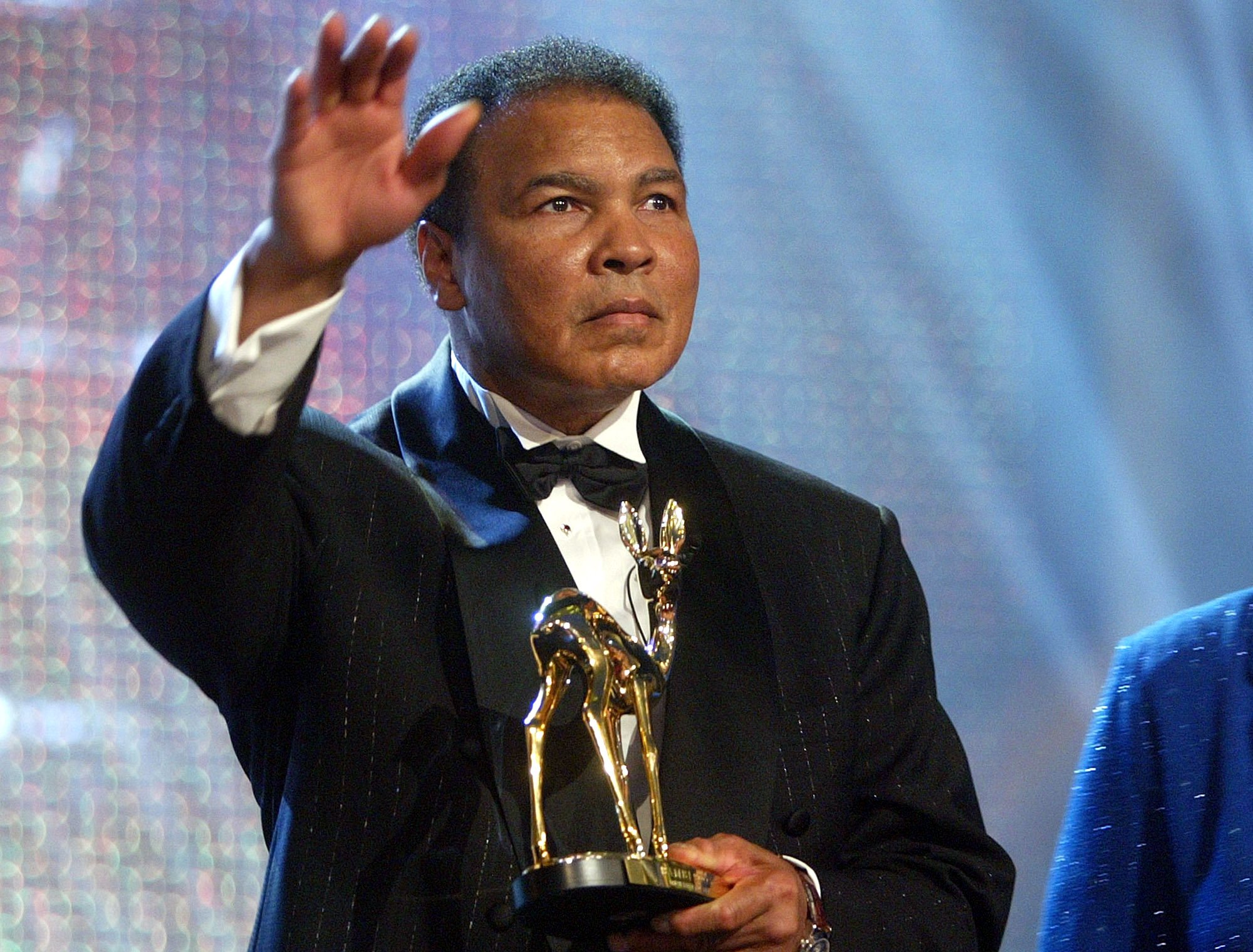 Muhammad Ali, apart from being one of the greatest boxing legends of all time, was also a class act.

In January 1981, Ali rushed from his home to save a young African-American man who was planning to jump from the ninth floor of a building in Los Angeles, according to Fox Sports.

Ali volunteered to talk the man down.

“I’m your brother, I want to help you,” Ali said according to a CBS report on the incident.

The man recognized Ali, and stepped back inside the building. Ali comforted the man, saving a potential suicide victim.

Ali died on Friday night from septic shock at the age of 74. He had been on life support after suffering from respiratory complications related to his Parkinson’s disease.