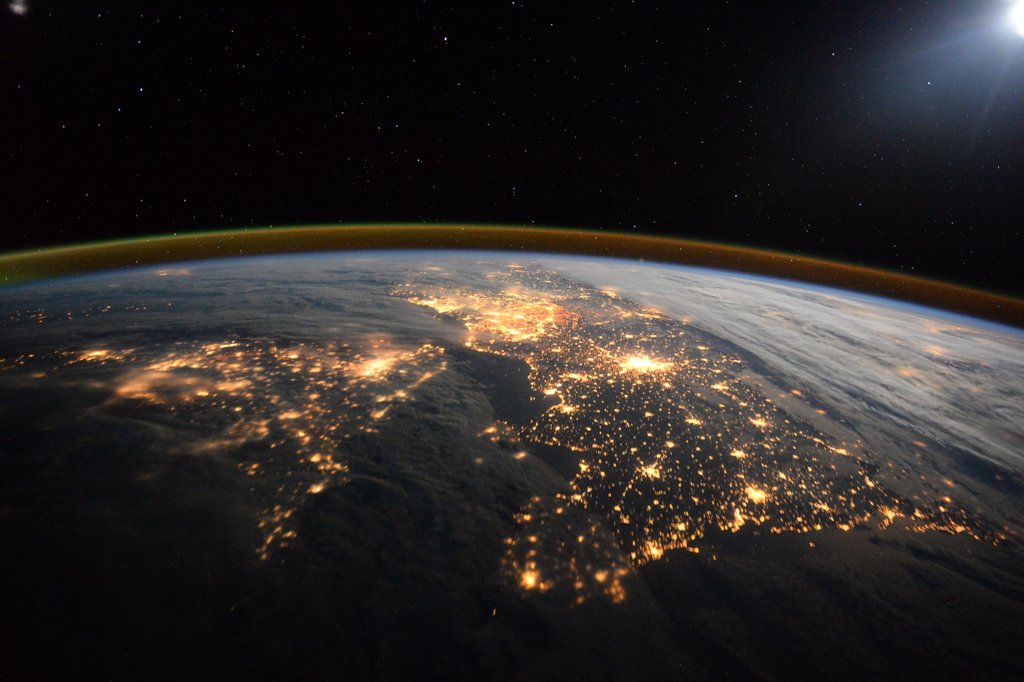 Lightning storms can be beautiful and terrifying, the kind of natural phenomena that almost defies explanation. I’ve experienced plenty in my day, but never have I seen one like this before.

Astronaut Tim Peake, who is currently aboard the International Space Station, posted a video to Twitter this week that shows Mother Nature’s awesome power as she rages over Turkey. Dozens of quick flashes pelt the sky as the ISS quietly orbits Earth, observing a destructive force that’s as hypnotizing as it is scary.

“Amazing how much lightning can strike our planet in a short time,” Peake wrote.

You can watch the video in its entirety below. The photos above were taken by Peake during his time on the ISS.

Amazing how much lightning can strike our planet in a short time #Principia#timelapsehttps://t.co/XijV5E1pI0