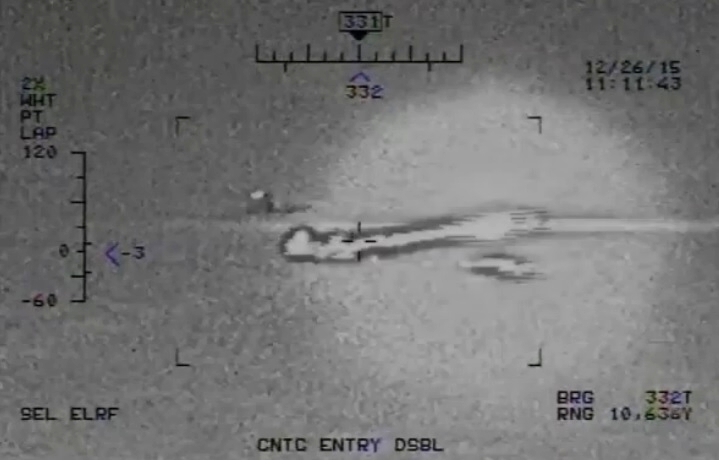 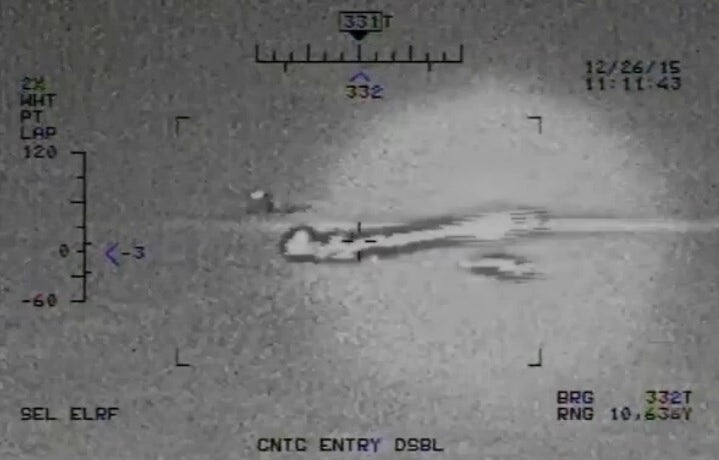 The Navy released infrared camera footage of Iranian fast-attack craft carrying out a live-fire exercise near the USS Harry S. Truman and her escorts earlier today, which occurred while they were passing through the volatile Strait of Hormuz.

An Iranian gunboat fired rockets just 1,500 yards off the starboard side of the the Nimitz Class… Read more Read more

The Iranians supposedly announced the live-fire drill with 20 minutes’ notice, in which rockets were fired from ships about 1370 meters off of the Truman’s starboard side as the supercarrier transited the Strait of Hormuz. The incident originally sounded quite bizarre by its description alone, but looks even more so in this footage.

After the event made major news in the U.S., the Iranians denied it ever happened, with one IRGC spokesman stating, “The Guard’s Navy had no drills in the vicinity of the Strait of Hormuz and didn’t fire missiles or rockets during the past week and the time claimed by the Americans.”