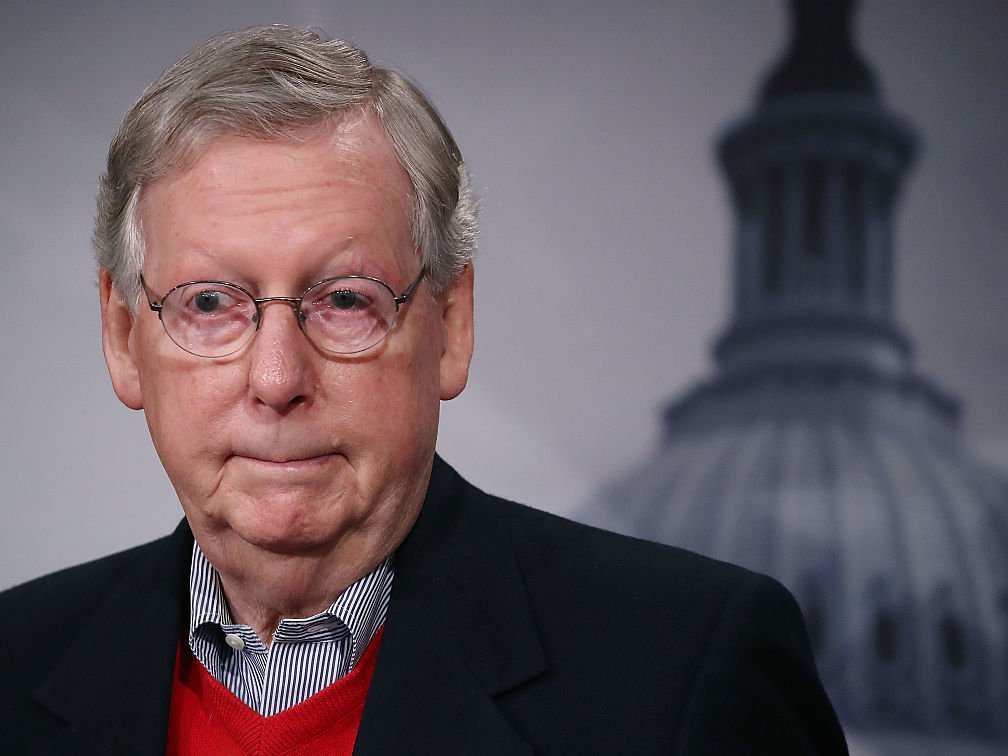 Senate GOP members are close to finishing the legislative text of their bill to repeal and replace Obamacare, but the public won’t get to see it anytime soon, Axios’ Caitlin Owens reported Monday.

The bill will be sent to the Congressional Budget Office to receive a score some time in the next few days, according to Axios, but the text will not be posted publicly.

A GOP aide told Axios that not releasing the text of the bill is because “we aren’t stupid.”

The American Health Care Act, House Republican leaders’ legislation aimed at repealing and replacing Obamacare, received low marks from the public upon its release in March. According to a poll by Quinnipiac University, the AHCA as drafted by the House received a 21% approval rating and 56% disapproval.

The secrecy is a marked contrast to years of Republican attacks on the process surrounding the Affordable Care Act, the law colloquially known as Obamacare, for what they called “backroom deals” out of the public eye.

GOP Senate leaders have suggested they plan to vote on the bill before the week-long July 4 recess.

Read the full report at Axios»