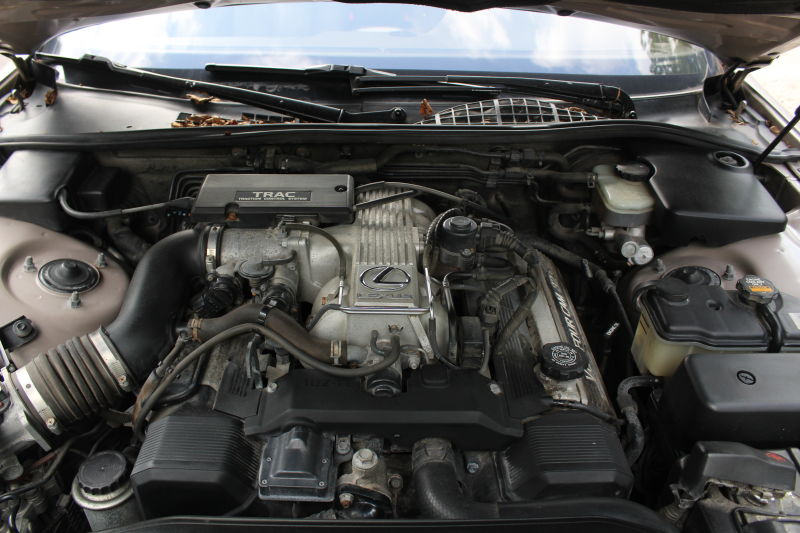 I’m diagnosing something strange on my Lexus LS 400. Sometimes, when I’m on the highway, a check engine light pops on. It’s accompanied by the traction control off light. I cannot figure out what’s going on.

That’s because, amazingly, the car usually clears itself of the code shortly after getting off the highway. The two times I’ve tried to go to Autozone to get the code read—I don’t have an OBD I scanner at home—the light was off by the time I got there. It stayed on long enough for me to try to manually read the code using a wire and the diagnostic port, but I couldn’t get it to work.

Pulling fuse #21 clears the code and it doesn’t come back on until I get on the highway.

I should probably just rush to Autozone next time the issue pops up, but since it’s not a persistent issue I haven’t bothered. My car has aged out of emissions checks in my state, so I really don’t need to worry unless this is causing long term damage.

If it is, I’m counting on your loving “FIX YOUR CAR IDIOT” comments to give me the push I need. In the meantime, I’m sure I’m not the only one with a weird problem with my old car. Whether you couldn’t diagnose an issue, a symptom of a problem manifested in a weird way or something totally obscure broke, tell us your stories in the comments.