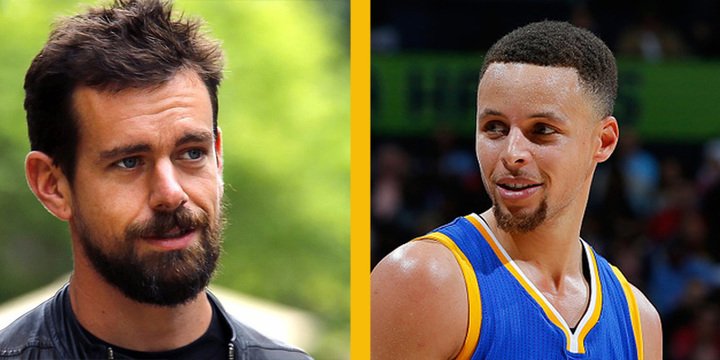 Jack Dorsey explains how he manages 18-hour workdays at 2 companies, and why investors shouldn’t freak out

Jack Dorsey’s double-duty as CEO of Twitter and Square could inspire many other entrepreneurs. But where does Dorsey look for inspiration?

Luckily, he’s got the best basketball team in the NBA in his backyard, the Golden State Warriors.

Dorsey says he’s “fascinated” by the Warriors, who he sees as a good template for how to build other winning teams. In particular, Dorsey recently explained to Bloomberg Businessweek in an interview, the Warriors show the importance of having a good bench. Dorsey says:

What’s really important to me right now in my own leadership is understanding how to build a great team dynamic instead of just hiring a bunch of individuals and heroes. Like, how do we actually build something — a team, and folks who add to the team? And creating a team like the Warriors, that it’s not entirely dependent on one person, but this bench that they have.

The Warriors do have a well-rounded team, but they’ve also got the benefit of having Steph Curry, last year’s MVP and a player many people compare to Michael Jordan, on their roster, as well as Klay Thompson, who is one of the league’s top three-point shooters.

So who is Twitter’s Steph Curry? Not Dorsey, says the CEO. He points instead to Adam Bain, Twitter’s Chief Operating Officer.

We haven’t seen Dorsey courtside at any Warriors games. But perhaps he can talk to former Facebook exec and prominent tech VC Chamath Palihapitiya, who is a part owner of the team, to arrange an introduction to Curry.

You can read the full Bloomberg interview here>>

NOW WATCH: Forget Snapchat — you can send self-destructing videos from your iPhone