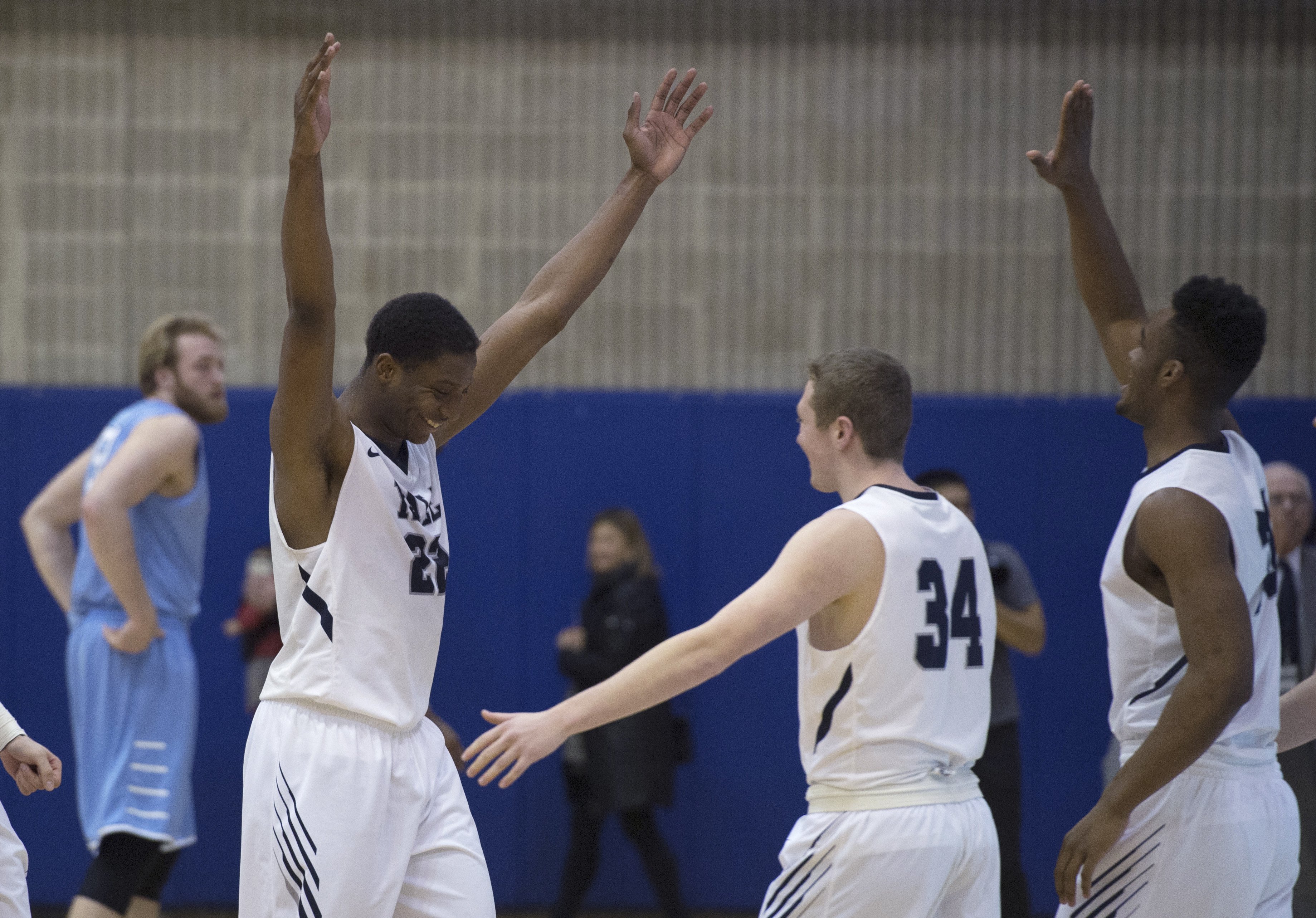 Yale’s men’s basketball team released a statement Wednesday addressing controversy that has enmeshed the program following the expulsion of its captain.

The statement references former team captain, Jack Montague, who multiple sources say was expelled in connection with a sexual-misconduct accusation, and for whom team members have shown support.

“Our recent actions to show our support for one of our former teammates were not intended to suggest otherwise, but we understand that to many students they did. We apologize for the hurt we have caused and we look forward to learning and growing from these recent incidents.”

The statement is likely in response to the tumultuous campus environment since Montague’s fellow teammates wore T-shirts in support of him during a televised game.

“In the past few weeks on campus there was the incident with the men’s ball team wearing jerseys to support their captain …” United Against Sexual Assault at Yale codirector Helen Price told Business Insider. “That was a catalyst for mobilizing that anger.”

Posters have appeared around campus over the past few weeks telling the team to “stop supporting a rapist,” according to the Yale Daily News, and the dean of Yale College stepped in to urge students to treat each other civilly.

But the anger directed toward the basketball team has not yet subsided, according to a Yale student we spoke with.

“A lot of us are really frustrated with the way that the team handled it, especially in a very well televised game,” the student, who asked to remain anonymous, told Business Insider. The student said they believed that “rape culture” is prevalent among college sports programs.

“There’s a whole idea that you’re expected to get girls, and be with a lot of women,” the student said.

“I don’t respect the basketball team for what they did,” another Yale undergraduate student who wished to remain anonymous told Business Insider.

Still, women’s groups are attempting to make headway with the team to diminish the current tension on campus.

Price met with a senior on the men’s basketball team on Tuesday to discuss a way forward.

“The conversation was productive in the sense that he recognized there was a problem, and he was trying to talk about ways the team could possibly make amends,” she said. “I think there’s still a way to go.”

SEE ALSO:One year ago a Virginia college shocked everybody in academia by abruptly announcing its closure — here’s how it stayed open