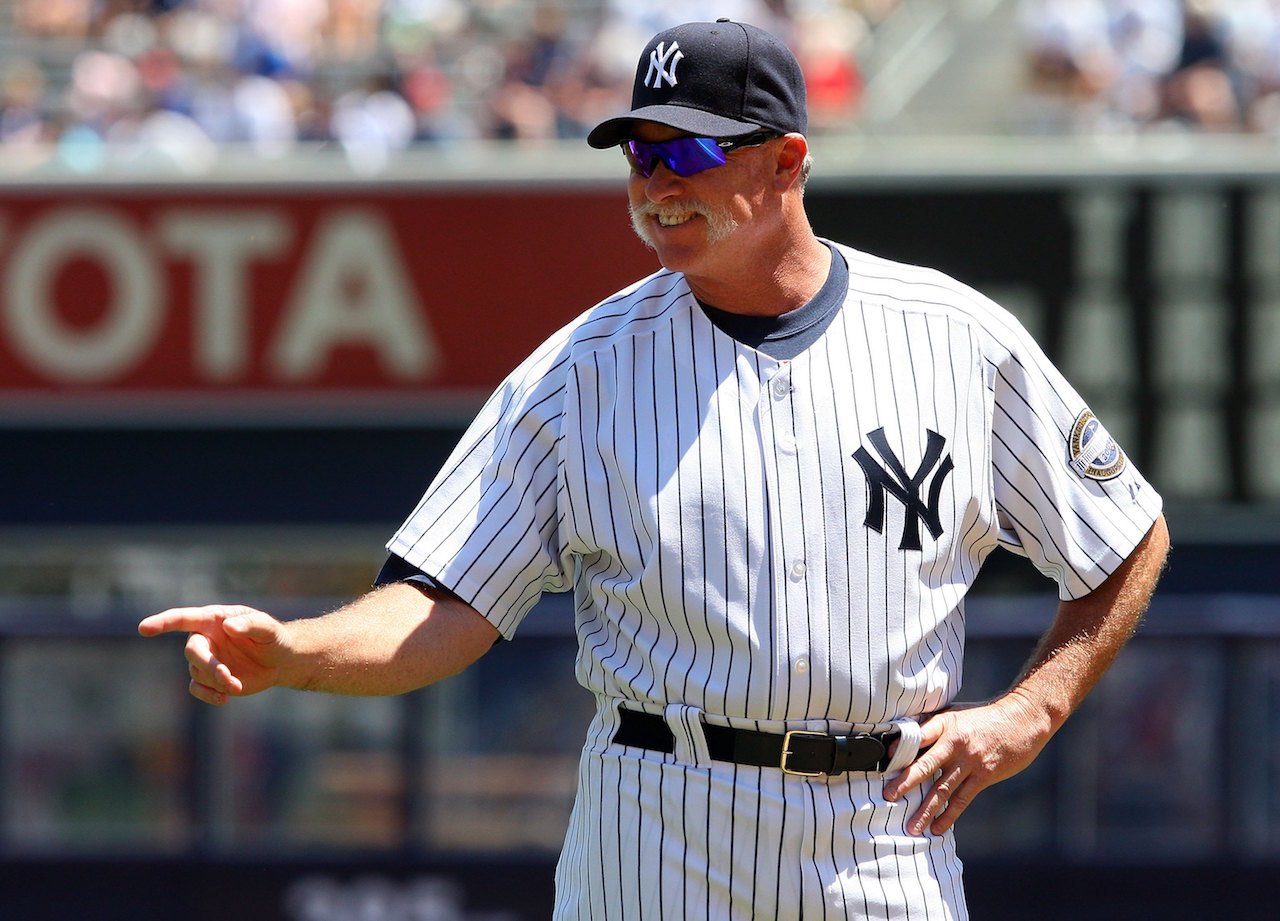 New York Yankees Hall of Fame pitcher Goose Gossage wasn’t afraid to tell the world how he really feels about the state of baseball in 2016, sounding off in an interview with ESPN’s Andrew Marchand on Thursday about Jose Bautista’s bat flips, the “nerds” in the front offices, and — in his opinion — the overall demise of America’s pastime.

“Bautista is a f—ing disgrace to the game,” Gossage told Marchand from Yankees spring training in Tampa. “He’s embarrassing to all the Latin players, whoever played before him. Throwing his bat and acting like a fool, like all those guys in Toronto. [Yoenis] Cespedes, same thing.”

Gossage is, of course, referring to Bautista’s famous bat flip from the last year’s American League Division Series, a play — and topic more broadly — that has divided the baseball world of late. Many complained that Bautista’s celebration was classless, disrespecting the unwritten rules of the game.

Other players — many of whom are younger — feel that these complaints about “playing the game the right way” are antiquated and silly, which are among the reasons why baseball has seen a decline in popularity over the past few years.

On the same day that ESPN the Magazine dropped a lengthy profile on Bryce Harper, who said that baseball needs to get over these unwritten rules and let the players have more fun, Gossage certainly felt differently.

“It is a joke,” Gossage said. “The game is becoming a freaking joke because of the nerds who are running it.”

“I’ll tell you what has happened, these guys played rotisserie baseball at Harvard or wherever the f— they went and they thought they figured the f—ing game out. They don’t know s—.”

A bunch of f—ing nerds running the game. You can’t slide into second base. You can’t take out the f—ing catcher because [Buster] Posey was in the wrong position and they are going to change all the rules. You can’t pitch inside anymore. I’d like to knock some of these f—ers on their ass and see how they would do against pitchers in the old days.