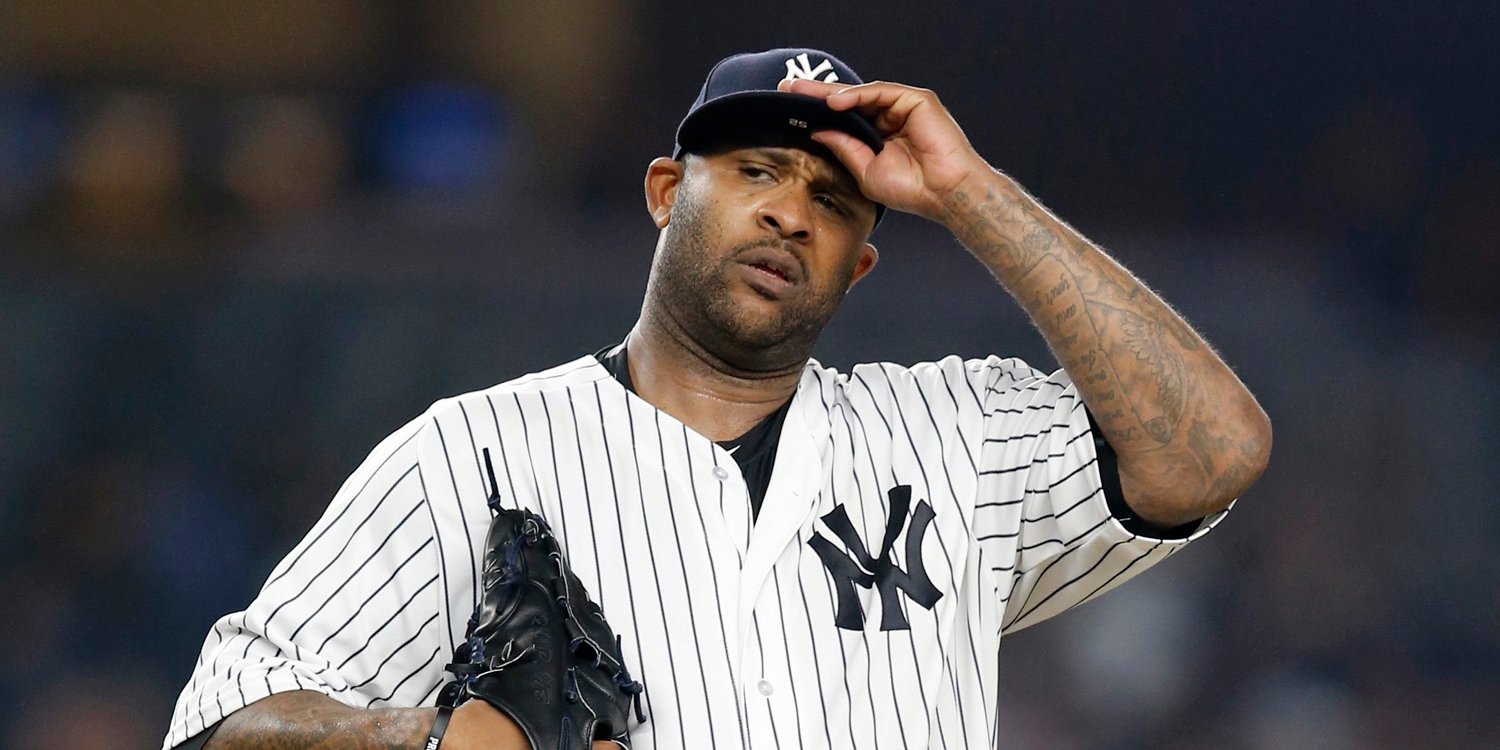 Jones told reporters after the Orioles’ 5-2 win that several Boston fans were yelling racist taunts at him, including the N-word, with one fan even throwing a bag of peanuts in his direction.

Sabathia on Tuesday said that racist taunts are common in Boston and that black players discuss the situation amongst themselves (via Newsday’s Erik Boland).

Sabathia said he’s experienced what Adam Jones did in Boston, though not since he’s been with Yankees because their security presence in pen

Sabathia said it’s talked about among black major leaguers: “we know. There’s 62 of us. We all know. When you go to Boston, expect it.”

Sabathia also said Boston is the only city in which he’s been called “the N-word.”

The Boston Red Sox apologized to Jones after the game on Monday. On Tuesday, MLB commissioner Rob Manfred issued a scathing statement toward Boston fans, saying the behavior will not be tolerated.

“The racist words and actions directed at Adam Jones at Fenway Park last night are completely unacceptable and will not be tolerated at any of our ballparks. My office has been in contact with the Red Sox, and the club has made it clear that they will not tolerate this inexcusable behavior. Our 30 clubs will continue to work with fans and security to provide a family-friendly environment. Any individual who behaves in such offensive fashion will be immediately removed from the ballpark and subject to further action.

“The behavior of these few ignorant individuals does not reflect the millions of great baseball fans who attend our games.”

Obviously, MLB players believe this has been an ongoing situation in Boston for years. But with Jones, and now Sabathia, drawing attention to it, the league, media, and fans will be looking for more ugly incidents at Fenway Park.