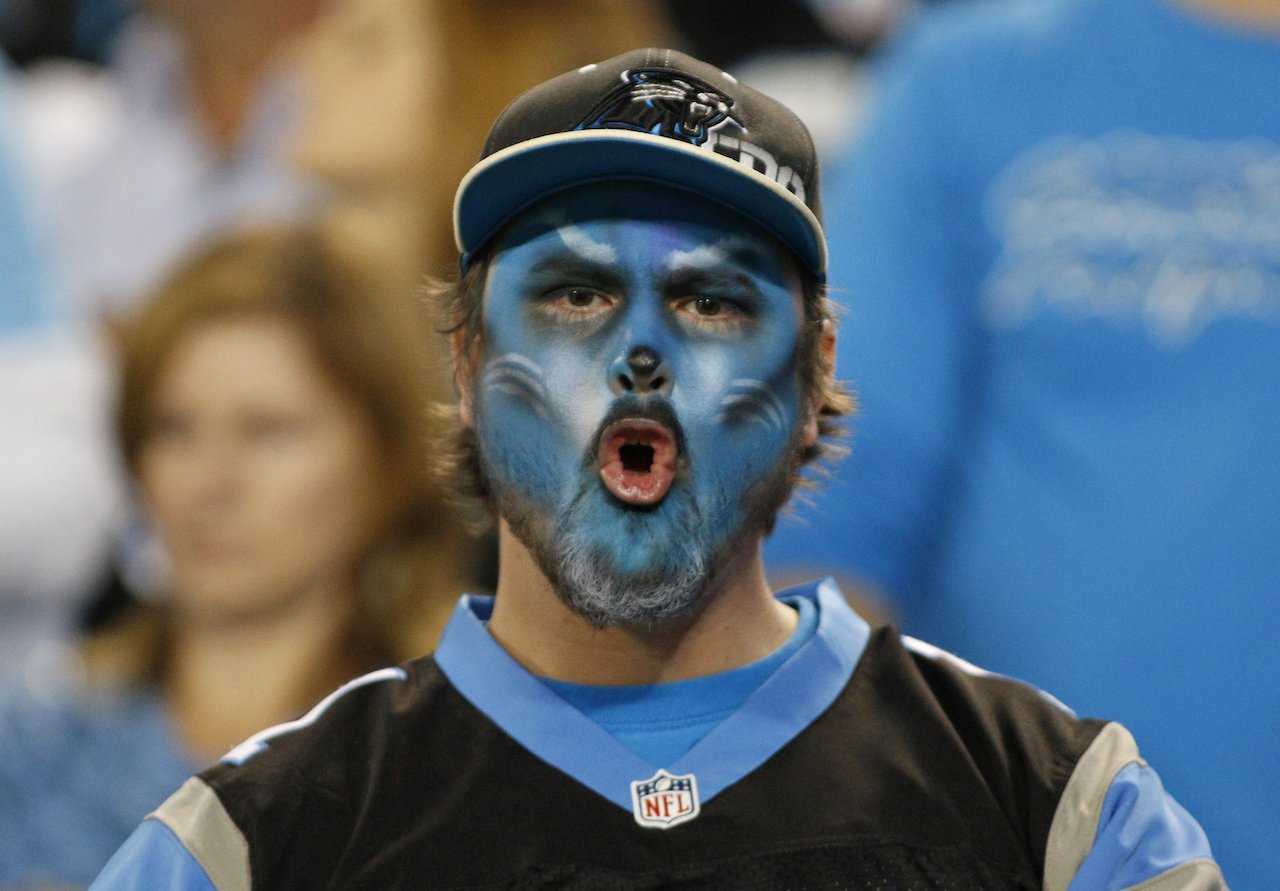 If you wanted to take any car service other than Uber to the Super Bowl, think again.

Uber is providing at least $250,000 to $500,000 to sponsor the Super Bowl Host Committee, which coordinates the transportation for the game, according to Quartz. (We hear that the actual number may be considerably higher.)

But, as part of its exclusive deal, Lyft, taxis, and other car services won’t be let into the stadium area.

Uber will be the only ride-hailing app to have its own designated pick-up and drop-off zones about a 15 minute walk from the doors. Passengers will have their own rider lounge to wait in for their rides, and the app will only let riders be picked up or dropped off from the one lot, so there won’t be Ubers swarming the stadium.

“We are excited to celebrate our home city as a Super Bowl Host Committee partner. This year’s game is in our backyard, and we want to make sure Bay Area residents and fans from all over the world can easily get to the action at the tap of a button for the smoothest Super Bowl experience yet,” an Uber spokeswoman told Business Insider.

The deal marks the first-time a Super Bowl has allowed any type of car service to the stadium. Last year’s Super Bowl in New Jersey forbade both Ubers and taxis from dropping off guests on site.