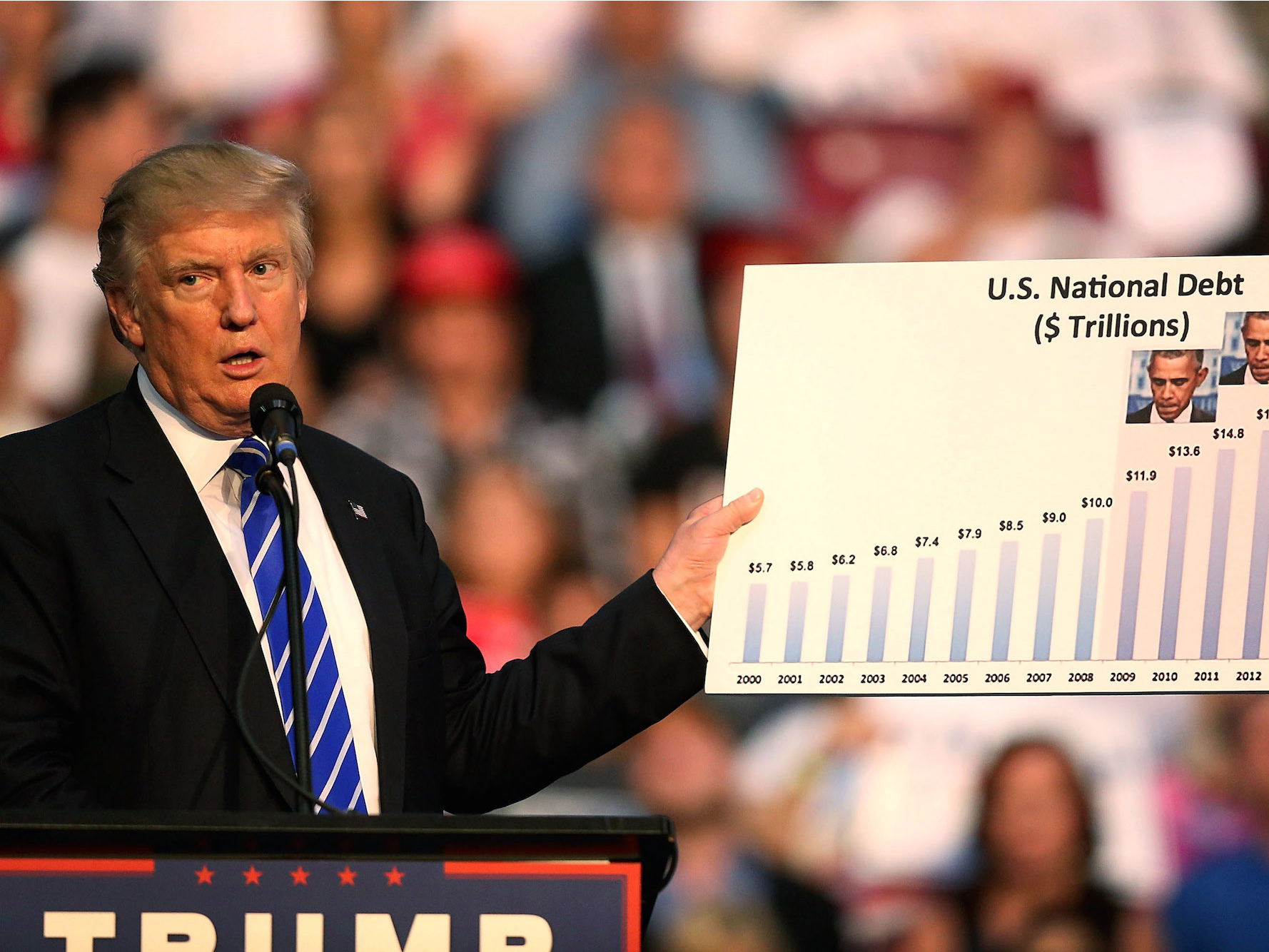 President Donald Trump appears to be ok with people judging his success by the stock market.

In an interview with the Associated Press on Friday, Trump was asked whether it was still fair to use the stock market as a scorecard to evaluate the success of his presidency.

The comments come after Trump and administration officials touted the post-election surge in stocks as a vote of confidence in Trump. Treasury Secretary Steven Mnuchin told CNBC in February that the market was “absolutely” a report card on the administration and Trump himself has tweeted about the market’s run.

In recent weeks as the market has cooled off, Trump administration officials have backed off the idea. White House Press Secretary Sean Spicer said on March 21 that you “can’t look at one indices and say that’s the benchmark for an entire economy.”

In the past, administrations have backed off using the market as a scorecard for success since a multitude of factors outside of the president’s control impact stock prices.

In the interview, Trump did point to job growth numbers as another example of his success.

According to the Bureau of Labor Statistics, the US economy added 317,000 jobs in the two months since Trump took office. This is roughly on par with the trend in job growth since the financial crisis.

NOW WATCH: 6 things the Samsung Galaxy S8 can do that the iPhone can’t