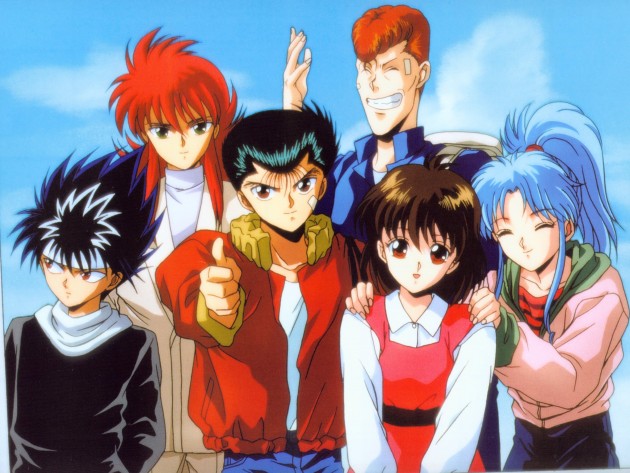 Funimation has just uploaded 28 free episodes of everyone’s favorite “not Dragon Ball Z” generic 90s action anime, Yu Yu Hakusho,onto its official website. If you need a trip back to the pre-anime boom days of the early millennium, then this will more than deliver your fix.

The episodes are standard definition and are ad supported, so don’t expect the smoothest of experiences while watching. However, viewers will at least get the chance to choose between both the English and Japanese dubs.

Between my Harvest Moon flashbacks while playing Stardew Valley and crunching away at Yu Yu Hakusho one episode at a time, I genuinely feel like I’m 13 years all over again.

…and it feels so good. Yu Yu Hakusho isn’t the best anime on Earth, but it is highly representative of its era. I think that’s all I want right now.