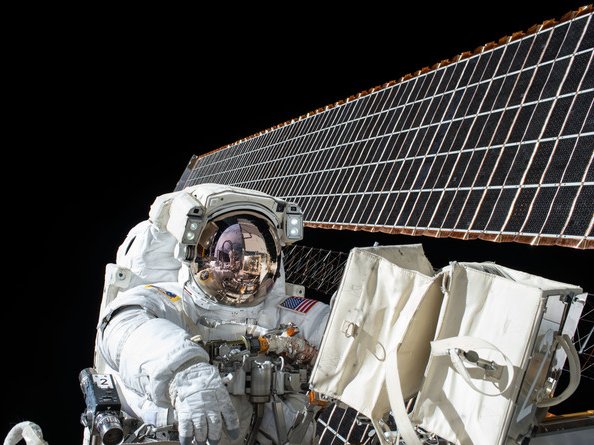 Good morning! Here’s what you need to know.

Saudi Arabian stocks plunged. The Saudi Tadawul All-Shares Index (TASI), the largest Arab market, dived 6.5% to below 5,500-points just minutes after the start of trading on Sunday. The level was last seen in early 2011. The index closed down 5.4%.

China’s devaluation isn’t about the exports. China does not intend to use a cheaper yuan as a way to boost exports and has the tools to keep the currency stable, Chinese Premier Li Keqiang said in a meeting with the president of the European Bank for Reconstruction and Development.

Spain doesn’t want another election this year. A majority of Spanish voters oppose holding another election to resolve the political stalemate created by an inconclusive national vote last month and want parties instead to agree on a coalition government, a survey showed on Sunday.

Airbus is getting into the Iran boom. A purchase of more than 100 aircraft from Europe’s Airbus may be one of Iran’s first big deals in a trade and investment boom that could reshape the economy of the Middle East.

Shell would be hit hard by Brexit. The chief executive of one of the world’s biggest firms, Royal Dutch Shell warned that the oil and gas company would be negatively impacted were Britons to back leaving the European Union in a referendum.

Oil crashed to a new low. At one point earlier in the session front-month Brent crude futures – the global benchmark – tumbled as low as $27.67 a barrel before bouncing in recent trade.

The owners of Volkswagen are standing by their CEO. The Porsche-Piech family clan, which control a majority of the voting rights in Volkswagen , are standing behind the company’s chief executive, insiders say, despite criticism of his handling of the emissions crisis during a US visit.

Germany proposed a petrol tax to help with the migrant crisis. German Finance Minister Wolfgang Schaeuble has proposed the introduction of a special tax on gasoline in European Union member states to finance refugee-related costs such as strengthening the continent’s joint external borders.

Renault officials will be grilled. Officials from French carmaker Renault, whose offices were searched last week in a probe into vehicle emissions, will appear on Monday before a commission looking at whether carmakers have broken emissions rules.