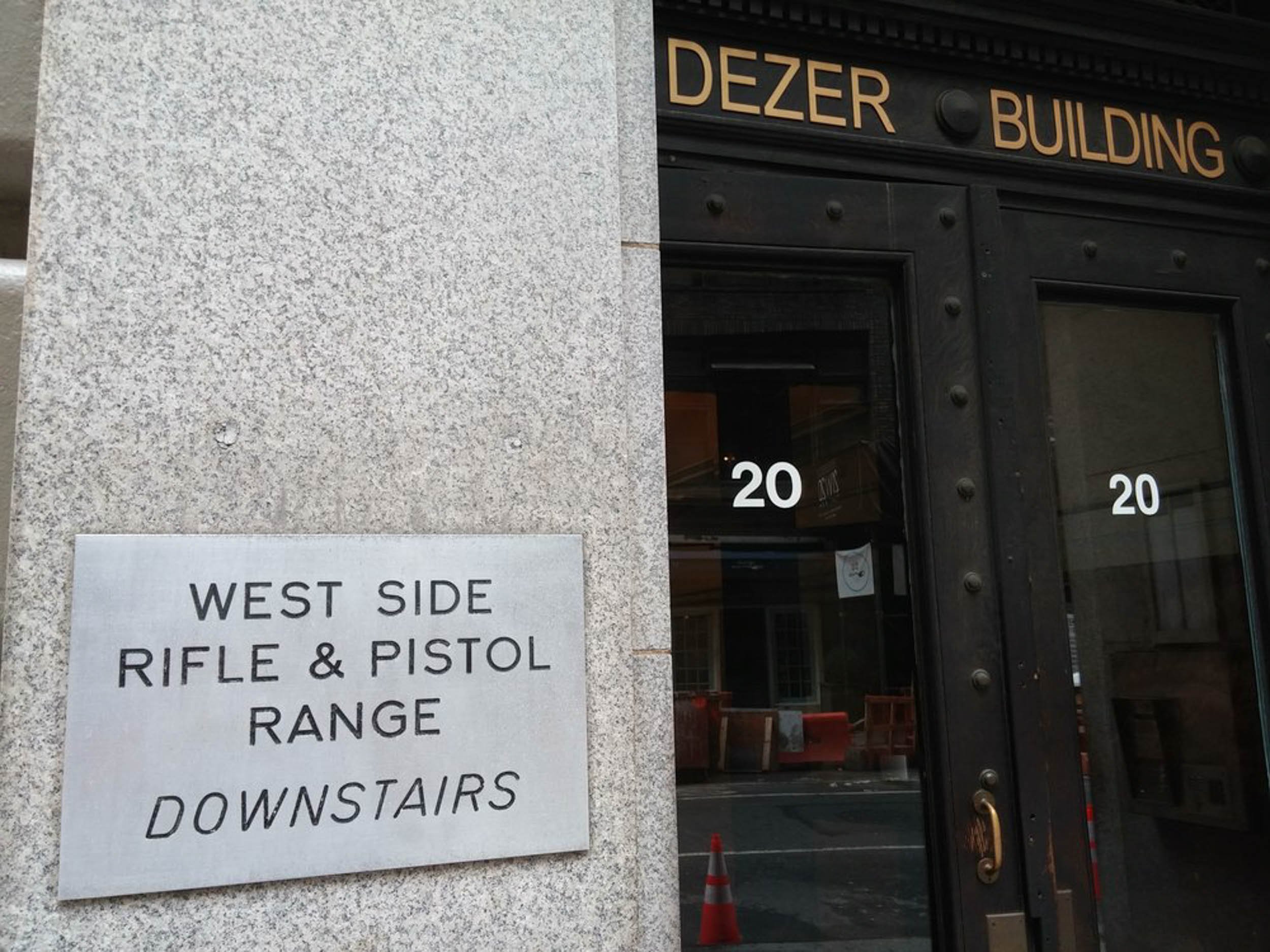 New York City is packed with sites for tourists and locals to enjoy. Most — like the Empire State Building, Times Square, and the Statue of Liberty — are widely known.

But throughout the massive city, there are plenty of hidden attractions and secrets that might surprise even some locals. There’s a 25-foot waterfall flowing in the middle of Manhattan, for example.

In the midst of this exciting city with so many famous attractions, don’t be afraid to explore the hidden gems.

Courtney Verrill contributed reporting to an earlier version of this article.